Sledgehammer Games is opening a studio right here in lil’ ol’ Melbourne, following an announcement made by a new hire on Twitter.

Hey heeeeey, look what I was allowed to announce at my #NZGDC19 talk, and now on social media!

You’re looking at the first official hire at @SHGames Melbourne! I am so excited to say I will be starting there as a producer on Monday, and helping to grow our studio in my new home. pic.twitter.com/p6e5E6aFma

Alayna Cole,  Managing Director of  Queerly Represent Me and Co-Chair of IGDA LGBTQ+ SIG, confirmed the reveal on her personal Twitter in early September 2019. Joining the new team as a Producer, the studio will open as of Monday 9 September.

Sledgehammer Games is a developer under publisher Activision.  You may be familiar with their work on the Call of Duty series.  Advanced Warfare, Modern Warfare 3, and 2017’s WWII were all under Sledgehammer’s ‘hammer’. The studio’s main headquarters is in Foster City, California, but now local Aussies have the chance to work on the most popular FPS of all time. 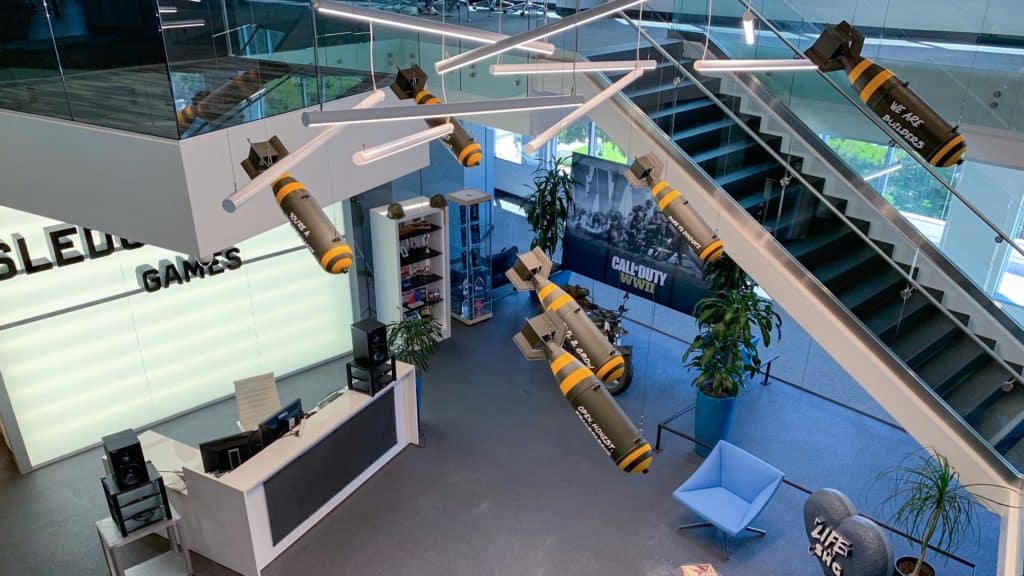 The team has a small presence already in the city of Melbourne. Sledgehammer Games haven’t posted any official announcements or media releases regarding the expansion of their Aussie development staff. However, it is likely to be coming soon, along with something new they might be working on.

The Melbourne team is looking to hire right now. Job postings for Sr. Director of Product Development and Producers are live.  They are also seeking Junior, Principal, and mid-level Software Engineers. Let all your game development and Call Of Duty friends know, they could be working on the next big hit!

Following many sad announcements of Australian studio closures this year, it’s wonderful to see some investment in game development. Not only will new developers have the chance to contribute to high-profile games, those who may have lost jobs recently have the chance to jump back into the industry. 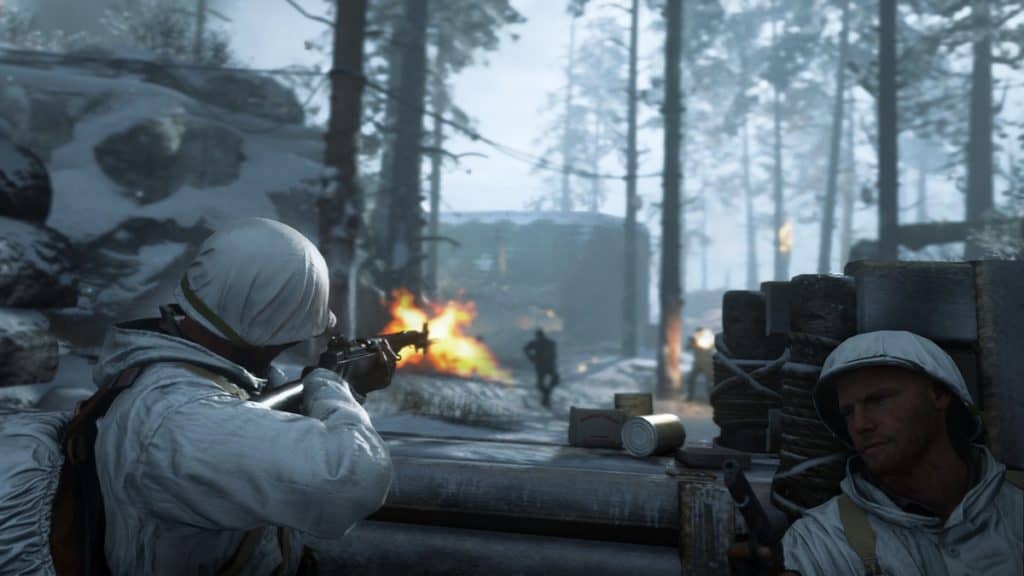 Melbourne is likely to become an even larger powerhouse in the Australian games industry. With Fortress eSports announcing the opening of Fortress Melbourne, a  competitive gaming and sports bar venue,  locals are surely jumping for joy.

Want more news on the Australian games industry, reviews, and fun? Follow us on social media and listen to our radio podcast on JOY 94.9.