Earlier this week, Bethesda unveiled the Fallout 1st subscription service for Fallout 76. To say that this sunk what little credibility the company had regarding its embattled online Fallout title would be an understatement. Since its debut, Fallout 1st has seen many of its key features flat-out not working as advertised. Since then, Bethesda has been on the defensive to reassure players that help is on the way.

Two of the most notable benefits to a Fallout 1st subscription are private servers and a box which can store unlimited scrap. The private servers have been found to be not very private at all, being accessible to anyone on the player’s friend list. Not so bad if you don’t have many online friends, but a disaster if you do a lot of trading and have a lot of online connections. The inability to properly pick and choose who can access these private servers almost defeats the point of using them. 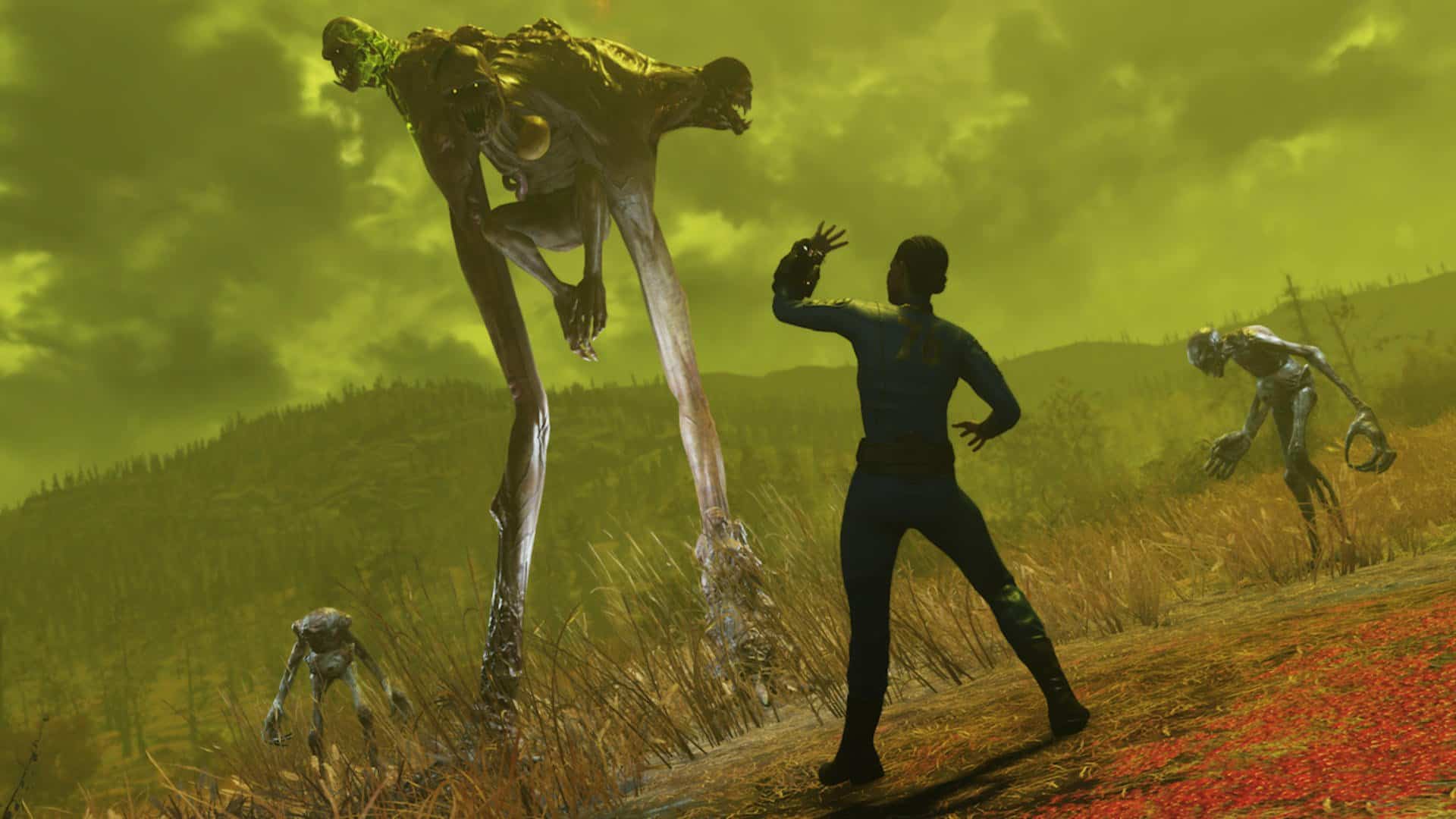 There is also the issue that the private servers don’t seem to be newly created for each player. Many players have reported finding dead enemies and looted areas. This suggests that these private servers are just old instances refurbished as new worlds for players. Not quite the “private world” advertised on Bethesda’s blog.

In a message to Polygon, Bethesda have stated that they are working on the private servers. “We are looking to provide an option in an upcoming patch that will allow Fallout 1st members to restrict access to their servers more completely,” say Bethesda.

Unwieldy carry weight limitations have been a common criticism of Fallout 76. While selling unlimited storage space at a premium price may not have been the best solution, it was at least a feature players were looking for. However, the unlimited scrap boxes in Fallout 76 have seen some players lose all the scrap they put in it. Initially Bethesda explained it away as a display error, suggesting that the scrap was still there and just couldn’t be accessed. However, they have conceded that in some cases, the boxes really are eating player resources. “We have since found that a small number of players have in fact experienced a loss of scrap items after placing them into the Scrap Box and then loading into a world,” the studio said.

Bethesda are treating the scrap-eating storage box bug as a “top priority” issue. Bethesda seem to be aware that their new subscription service really isn’t operating as intended. Things became even more humiliating when one ticked-off fan bought the URL domain for falloutfirst.com in order to complain about all the service’s problems. 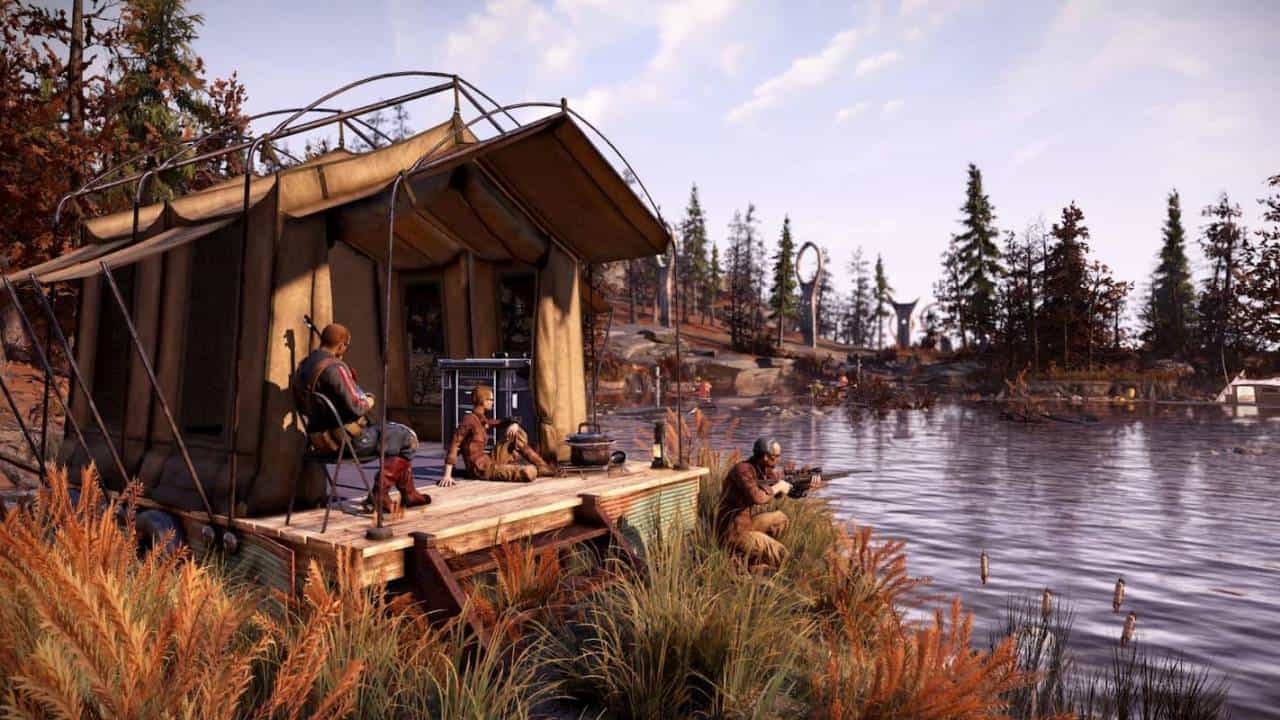 Many of these teething problems would be, if not forgivable, then at least grudgingly expected, if they were free updates. However, the significant price tag associated with Fallout 1st – $180AU per year, or $22.95 per month – has raised expectations. With that steep an asking price, having this many problems at launch is a bridge too far for many.

Understandably, players expect a premium experience with a premium product, and Fallout 1st isn’t that. Players may have been able to wait patiently for future updates like Wastelanders when they weren’t paying $22.95 each month. However, releasing a premium subscription service in such a broken state for a game that is far from finished on its own has done even more damage to Bethesda’s already injured credibility. It remains to be seen if and when these bugs will be fixed. All we can be certain of is that Fallout 76’s troubles are far from over.