Troy Baker reveals why he didn’t return for Borderlands 3

Borderlands 3 might have been a smashing success, but the development of Gearbox’s latest title faced its share of controversies. One of the most notable was the departure of many prominent voice actors from previous instalments in the franchise. While we have already covered the strange tale of Claptrap’s recasting, the recasting of Tales from the Borderlands’ Rhys, from Troy Baker to Ray Chase, was left mostly unexplained. Now, Troy Baker has gone on record to explain why he did not return for the role in Borderlands 3.

Baker was allegedly offered to return to the role after playing the hapless company man in Telltale’s Tales from the Borderlands episodic spin-off title. However, the prolific voice actor has stated that his reasoning for turning down the role is due to Gearbox hiring non-union voice actors. “It was simply a matter of they wouldn’t go union,” he replied in an interview with Kirk McKeand of VG24/7. “And I can’t do a non-union gig.” 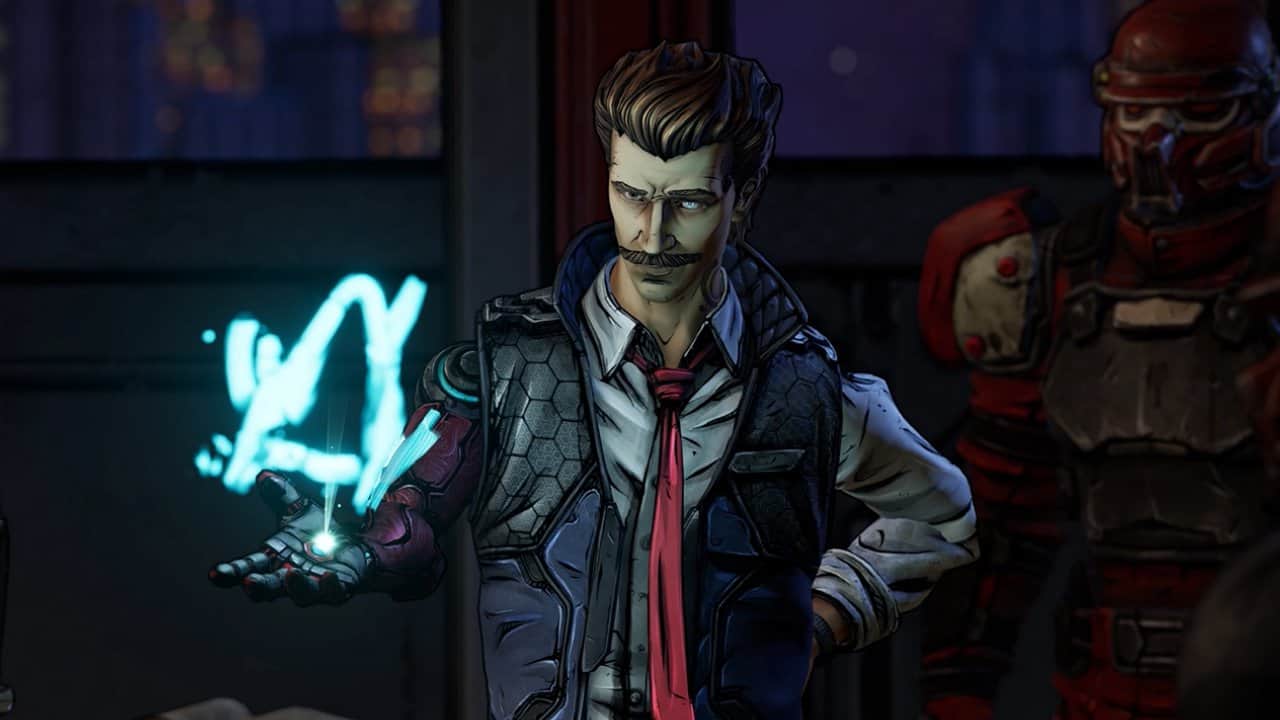 Gearbox’s reasoning for hiring non-union voice acting is likely tied in with Texas state law regarding hiring practises. Simply put, in Texas, where Gearbox is based, employers can’t deny employment based on the membership or non-membership of a union. Voice actor unions like SAG-AFTRA, of which Troy Baker is a member, work to ensure that voice actors are paid a fair wage. In a statement to Polygon, Gearbox stated that the company “enthusiastically works to ensure their pay and working conditions meet or exceed union standards”. However, it seems like Gearbox’s hiring practices were the deal-breaker for Troy Baker returning to voice Rhys.

It is a shame, as Baker seemed keen to revisit the character. In the interview with VG24/7, he said “they were going to take these characters, and put them from the Tales from the Borderlands series from Telltale, into Borderlands proper. I’ve been waiting for this call. They were like, ‘Do you want to do this?’ And I said, ‘Yes’.” From then on, negotiations fell apart.

In Borderlands 3, Rhys is played by Final Fantasy XV’s Ray Chase, sporting a snazzy moustache. Troy Baker, however, claims he has no hard feelings towards his successor. “I’m not mad,” he says. “It’s invariably a completely different character, but it still stings.”