League of Legends’ massive annual eSports event has concluded after several weeks of qualifications, eliminations and victories. Taking place in Paris this year, Worlds 2019 saw the very best in competitive League of Legends play take place from October 1st until the final game last night. The event itself was full of interesting and dynamic gameplay, exactly what you’d expect from the best players from the best regions all around the world.

In the end it was Chinese team FunPlus Phoenix (FPX) who took the 3-0 win from Spanish team G2 Esports (G2). Unfortunately the games were a little more one-sided than we would have hoped from a Finals, although it was exciting to watch nonetheless. FPX will walk away with over $2 million US worth of prize money, not taking into account their regular salaries and additional sponsorship money. 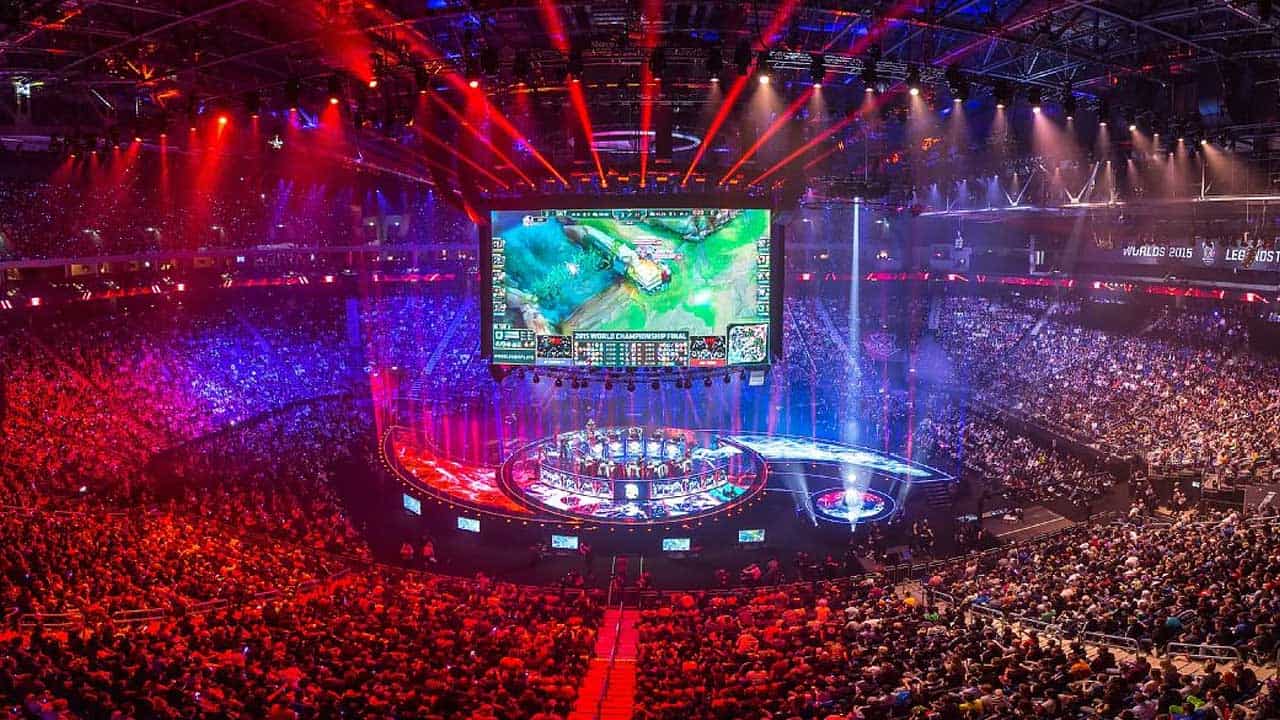 Whilst the games themselves were obviously the main attraction, Riot Games certainly put on a rather big show to get us all excited. It worked too, with League of Legends Worlds 2019 breaking viewership records to become the most watched eSport event of all time, as well as creating the all time highest concurrent viewer count on Twitch. In fact, Worlds 2019 had 1.7 million viewers tune in to watch the Grand Finals on Twitch alone. That figure doesn’t include all of the views that would have come from other streaming services either, such as YouTube. Previously it was Fortnite’s Black Hole event that attracted the most Twitch views, but Worlds 2019 has now taken that accolade.

With so many eyes on the event, it was the perfect time for Riot Games to unleash their new virtual music group, True Damage. True Damage took to the stage to debut their song Giants which is now starting to become a bit of a tradition. Last year it was virtual pop group K/DA who debuted their song POP/STARS.True Damage is a super group made up of Becky G, Keke Palmer, Jeon So-yeon of (G)I-DLE, DUCKWRTH, and Thutmose all representing a League of Legends character. These characters also have True Damage skins designed by Louis Vuitton. You can check out the debut single below.

Worlds 2019 certainly didn’t disappoint this year. After celebrating their 10 year anniversary with the announcement of 4 new games, it feels like League of Legends and Riot Games just won’t slow down. It’s particularly impressive considering the amount of games that have been dipping in popularity recently, whilst League just keeps getting bigger and bigger. Consistently for 10 years, League of Legends has been one of the most played, if the the most played game, and yet each year they manage to break their own records.

The studio is certainly doing very well for themselves, despite the sexist workplace scandal that’s still fresh in the minds of gamers. Did you tune in to Worlds 2019 this year?