Battleborn servers will be going down for good in 2021

Remember Battleborn? Gearbox’s 2016 attempted venture into the Hero Shooter genre a few months before Overwatch’s launch really didn’t go so well. The game received some positive reviews from those who played it. However, a lacklustre marketing campaign failed to convince the wider public it was anything other than an Overwatch pretender. Despite some attempts to revive the flat-lining title by making it Free-to-Play, things never really picked up. Now, its publisher is beginning the process of putting the beleaguered game out of its misery by removing it from digital stores, removing the premium currency and eventually turning off its servers entirely.

The announcement was made on publisher 2K’s online forum. 2K announced that “Battleborn has been removed from digital storefronts”, and that the publisher is in the process of “gradually sunsetting” the game so that they can focus on other projects. Aside from removing the game from digital storefronts, they announced that Platinum, Battleborn’s premium currency, will not be available for purchase after February 2020.

After that point, existing Battleborn players will have 11 months until January 2021 to enjoy the game. From then, 2K is deactivating the game’s servers. Once the servers have been taken down, 2K states that Battleborn won’t be playable “in any way”. 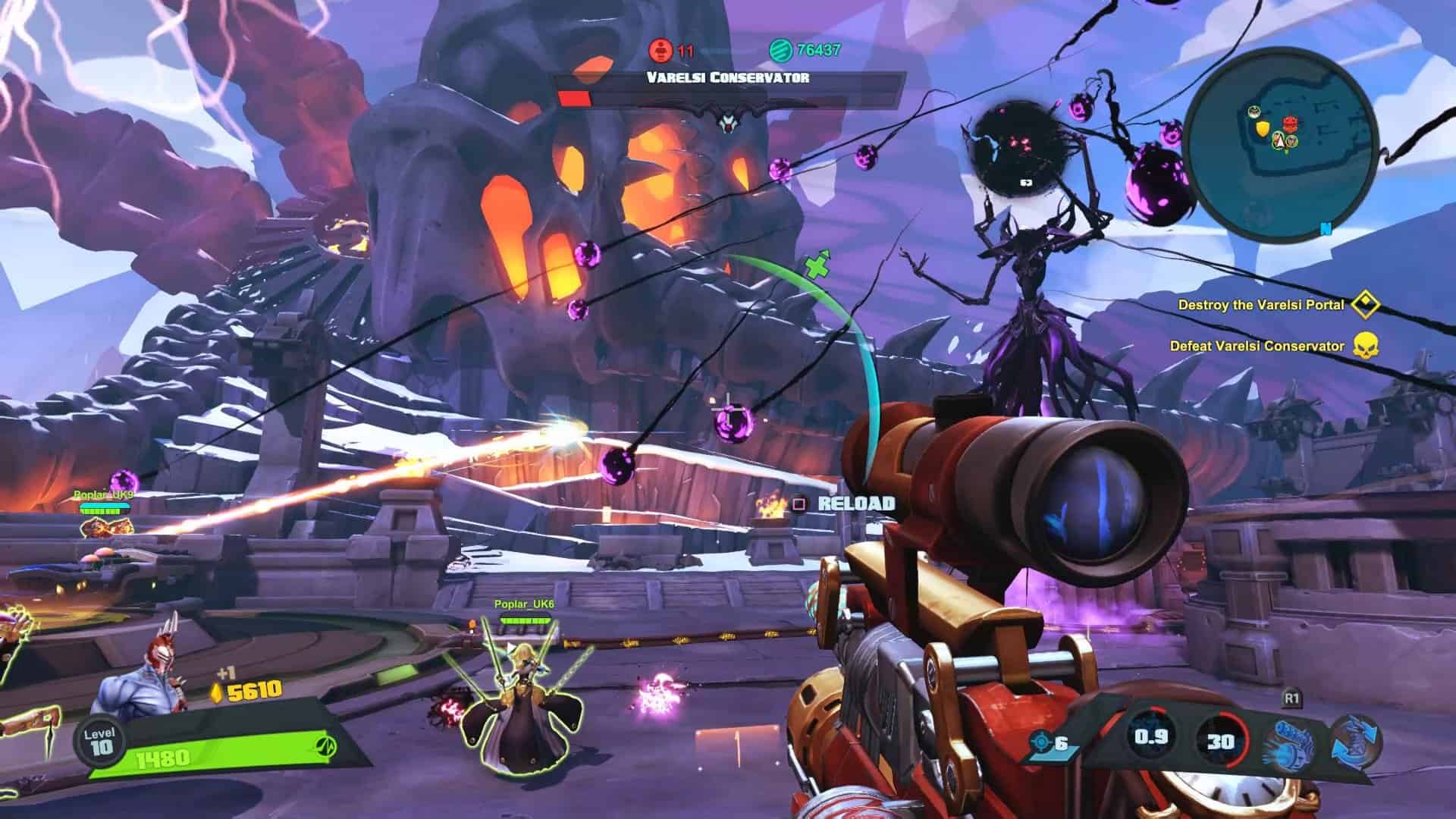 Of course, the writing has been on the wall for a good while now. Gearbox hasn’t produced new content for Battleborn since September 2017. Take-Two CEO Strauss Zelnick even admitted only a few months after Battleborn’s release that “while the game launched to solid reviews, its performance in the market has been below our expectations”. Meanwhile, the game itself has been fully eclipsed by titles like Overwatch and Paladins, which found their own niches and dedicated fanbases.

Even though it was released before Overwatch, it never managed to cultivate an identity for itself. Hopefully Gearbox’s next original IP can find the same kind of success as Borderlands. Regardless of your opinions on that franchise, they have a very distinct aesthetic and sense of humour.

Nevertheless, if you ever wanted to try out Battleborn, you have just over a year to do so. It may be difficult to find a populated online lobby nowadays, but if you actually find a match, you’ll probably have a good time.