Critical reception for the upcoming Death Stranding is wildly divisive

The first sets of reviews have dropped for Kojima’s Death Stranding and much like the man himself, it’s incredibly divisive. Death Stranding has been a bit of a mystery for a while now but that’s all due to change with the game finally set to release on November 8 for PS4.

Even before the game had dropped into the hands of review outlets, the speculation as to what the game was and how good it will be seemed to be wild. Some individuals were ready to call Kojima a genius and any game he makes a masterpiece, whilst others were certainly cautious. So how is the game reviewing? Strangely, that’s a difficult question to answer.

I’m actually struggling to think of a title in recent memory that has been as divisive as this one. The game is receiving scores that vary between 10 out of 10 and 3 out of 10. Whilst the numbers themselves are sporadically skewed, it’s the words of the reviewers themselves that have me scratching my head the most.

Steve Wright of Stevivor said that “Even if Death Stranding’s narrative was good — and it’s not — a game needs to have actual gameplay. What you find within is abysmal; frustrating, tedious and beyond repair, it is to be avoided at all costs.”

At the same time we have reviewers such as Tuffcub from TheSixthAxis who says that “Death Stranding is like nothing I have ever played; beautiful, heart racing, heart breaking, frustrating, epic, stunning, and utterly nuts. I laughed, I cried, I cursed, and I went to the toilet an awful lot. Death Stranding isn’t just my Game of the Year, it’s a contender for Game of the Generation too”. 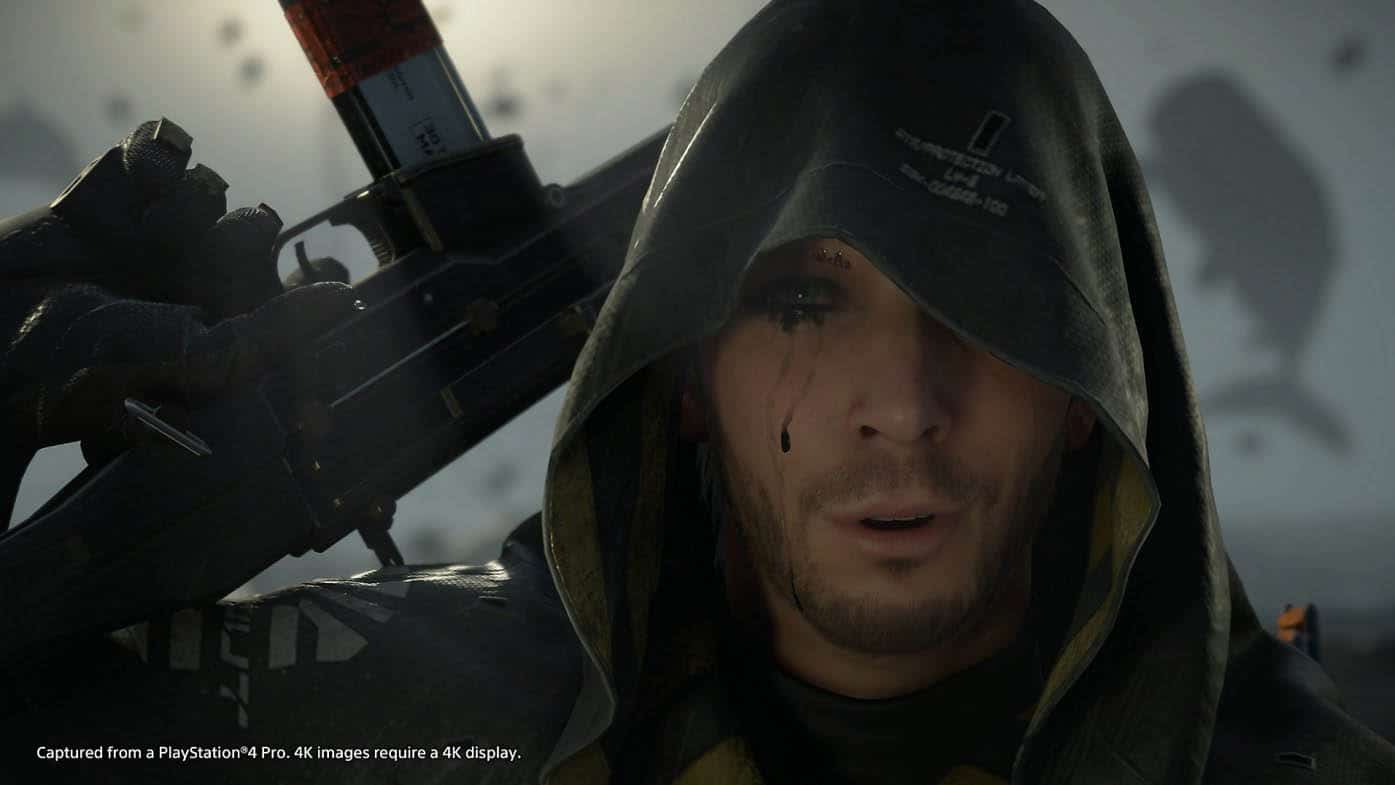 Other outlets such as IGN gave the game a middling review, whilst Gamespot’s review was largely positive. Unfortunately our publication, alongside many others, were told we wouldn’t get code for the game until the day of release. So for those looking for our specific take you’ll have to wait a bit longer.

As for whether or not you should purchase Death Stranding, it’s actually a bit hard to tell at the moment. It’s quite clear the game is loved by many but also despised by some. As a PC gamer myself, I’ll have to wait until 2020 to play this title. Perhaps by then the dust will have settled and we’ll have a more clear picture on what this game is and what type of gamer will enjoy it.