Google responds after being accused of breaking promises over Stadia performace

Google’s ambitious video game streaming platform, the Stadia, has not had the smoothest launch, to put it lightly. After making extravagant promises of 4K resolution streaming and “negative latency”, many users are unconvinced the service is living up to those standards. The reason this is especially concerning is that 4K streaming is locked behind the Stadia Pro paywall, with players paying for an insufficient service. Google have now put out a statement defending the performance of games on its service.

“Stadia streams at 4K and 60 FPS – and that includes all aspects of our graphics pipeline from game to screen: GPU, encoder and Chromecast Ultra all outputting at 4k to 4k TVs, with the appropriate internet connection”, Google wrote in its statement. “Developers making Stadia games work hard to deliver the best streaming experience for every game. Like you see on all platforms, this includes a variety of techniques to achieve the best overall quality. We give developers the freedom of how to achieve the best image quality and framerate on Stadia and we are impressed with what they have been able to achieve for day one.

“We expect that many developers can, and in most cases will, continue to improve their games on Stadia. And because Stadia lives in our data centers, developers are able to innovate quickly while delivering even better experiences directly to you without the need for game patches or downloads.” 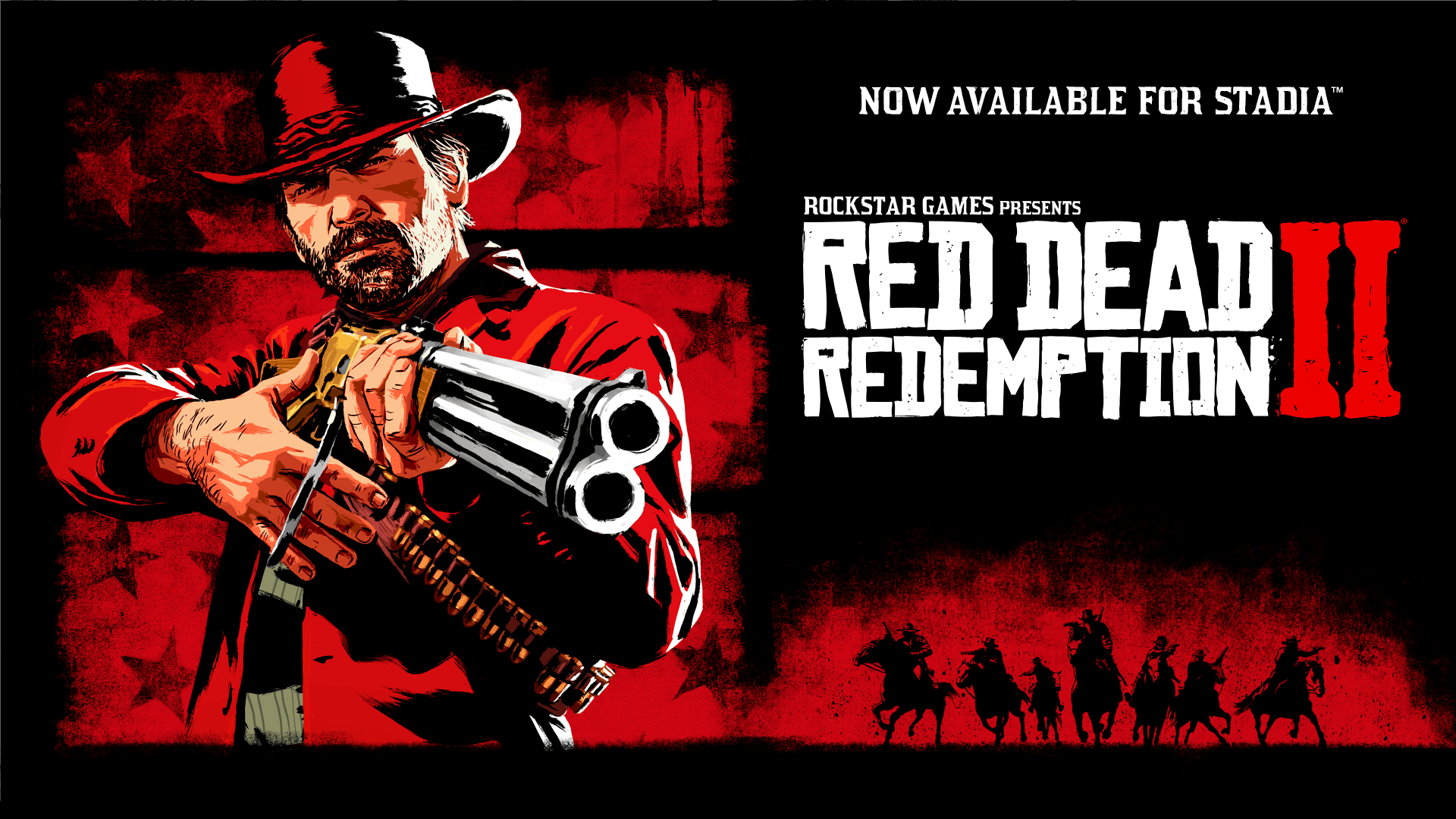 From the way the statement is worded, Google is attempting to pass the buck onto developers for not optimising their games well enough for Stadia. That said, it is still Google who promised the standard of 60fps and 4k resolution, not just that their service was hypothetically capabable of reaching that standard. Internet users are not particularly enthused, with the most upvoted comment on the Stadia Reddit page decrying Google’s apparent duplicity.

It isn’t clear what this troubled launch might mean for the future of the Stadia. Its strange business model means that gamers must rebuy old games for full price. Many have also complained that the strain of streaming titles is damaging peoples’ Chromecasts. The streaming service is not able to sell itself on the basis of either performance or convenience right now. It will likely be an uphill battle for Google to convince gamers that the Stadia is worth investing in.