Nintendo’s annual financial report is out, containing all the gossipy tidbits about which of their games are selling the best and fastest. Included in the report was something unexpected: Super Smash Bros. Ultimate is now the best-selling fighting game of all time, pushing out the reigning champ, Street Fighter 2. To put this in comparison, Ultimate has sold more copies in under a year than Street Fighter 2 has since its original release in 1991! 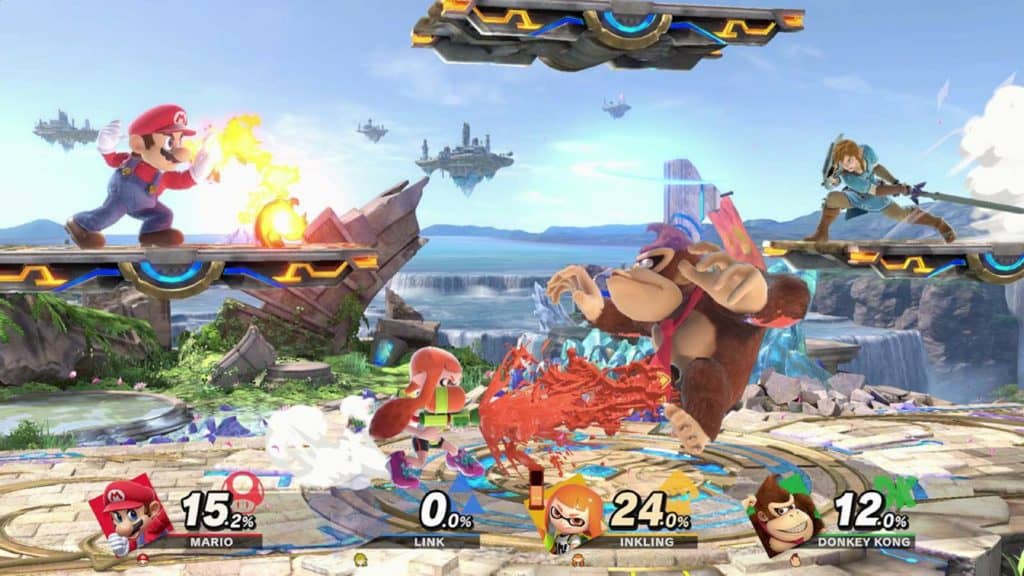 In terms of overall gross revenue, Street Fighter 2 still knocks Ultimate out of the park with an estimated US $10+ billion (adjusted for inflation). That’s due to its success in the arcades of the 90’s, where kids would spend hours using up their hard-earned dollars for a few fights. But in terms of unit sales, Ultimate has come out on top. According to Nintendo’s report, Ultimate has now sold 15.71 million units since its release on 7th December last year. Not only does this beat out Street Fighter, but it also makes it the fastest selling game in the Smash franchise, with Super Smash Bros WiiU and 3DS only having sold a combined 14.91 million across their entire lifetime. The series has been steadily climbing in sales since the original Super Smash Bros. for N64 in 1999, which sold a total of 5.5 million. How far we’ve come!

It’s a bit difficult to calculate the exact number of Street Fighter 2 units sold due to the numerous re-releases over the years. But the total is estimated to be around 14.7 Million. That’s only counting home versions, but even adding arcade machines only adds another estimated 200,000. With the boom of home consoles and gaming breaking into the mainstream, it only makes sense to see a new game like Ultimate beat out the classics. But it’s still staggering to see the difference.

Despite those huge numbers, Super Smash Bros. Ultimate isn’t actually the best selling game for the Nintendo Switch. That honour goes to Mario Kart 8 Deluxe, which as of 30th September 2019 has sold more than 19 million copies.