After year long rumours, leaked artwork, and pleading from fans, the remake of Resident Evil 3 finally has a release date. The game was revealed at PlayStation’s final State of Play for the year this morning and with it came a sweet trailer.

The tease for the game was a bit of a fun fake-out too. The State of Play introduced what was described as the campaign mode for the upcoming 4v1 multiplayer game Resistance. Yes, that’s the same game as the previously named Project Resistance. A trailer plays, and lo and behold it’s Resident Evil 3. Capcom clearly had so much fun creating this tease. The fabled September 28th day appears on screen, then we’re following a character fleeing from a foe in first person perspective. Then, none other than iconic franchise hero Jill Valentine appears on screen.

The trailer really did a great job at building hype for myself, someone that hasn’t played the original. It was a thrill seeing the world of Raccoon City once more and I can’t wait to jump back into its chaos. Gone is the questionable tube top Jill wears in the original and now is a better, more ideal and grizzled look for the hero. Some other exciting things from the trailer is the familiar face of Carlos and Nemesis, a possible blend of both first and third person gameplay as well as some big concerns I have for Jill. 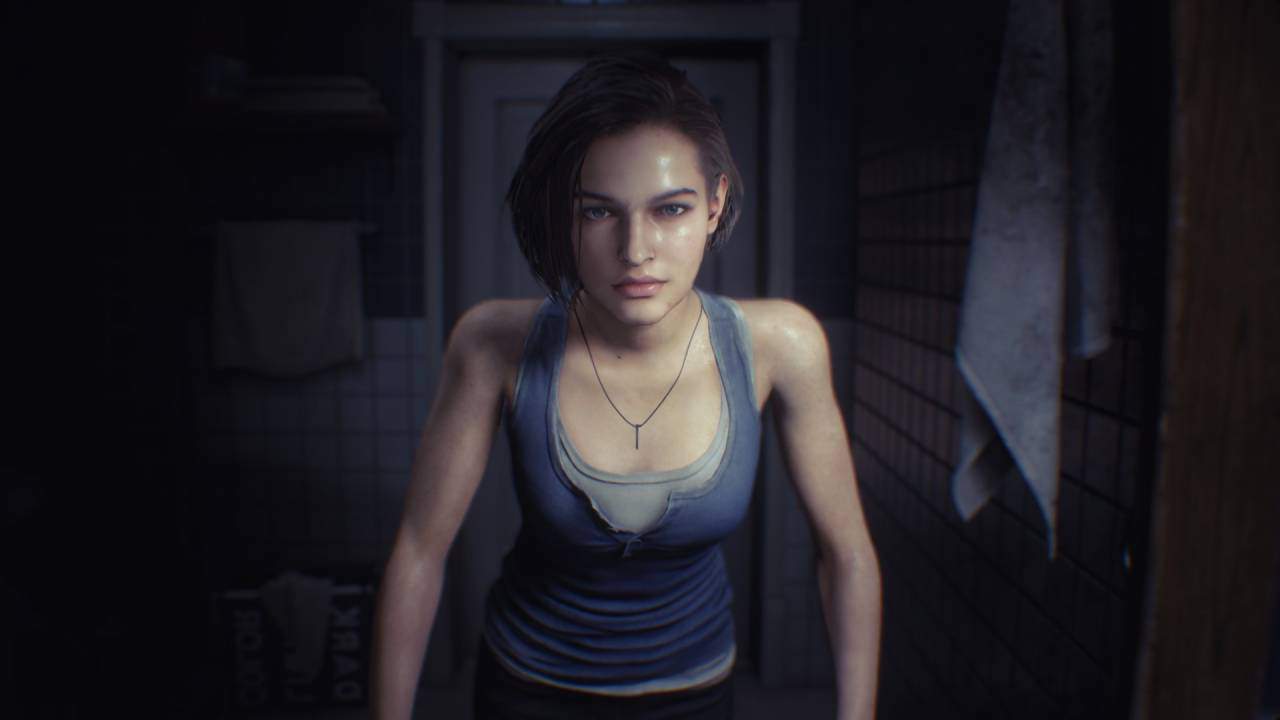 Honestly, the now final and official confirmation that this is a thing is just hype, hype, hype. Those keen to play the Resident Evil 3 Remake won’t have to wait too long at all. It releases April 3rd, 2020 on the Playstation 4, Xbox One and PC. It’ll also come packaged with asynchronous multiplayer game Resistance.

That’s great news if, like me you were on the fence about another Resident Evil multiplayer game. If it’s anything even remotely close to the quality of Resident Evil 2 from this year, then it’s safe to say fans will be pleased.