The next character to join Super Smash Bros. Ultimate has finally been revealed and its… Byleth! 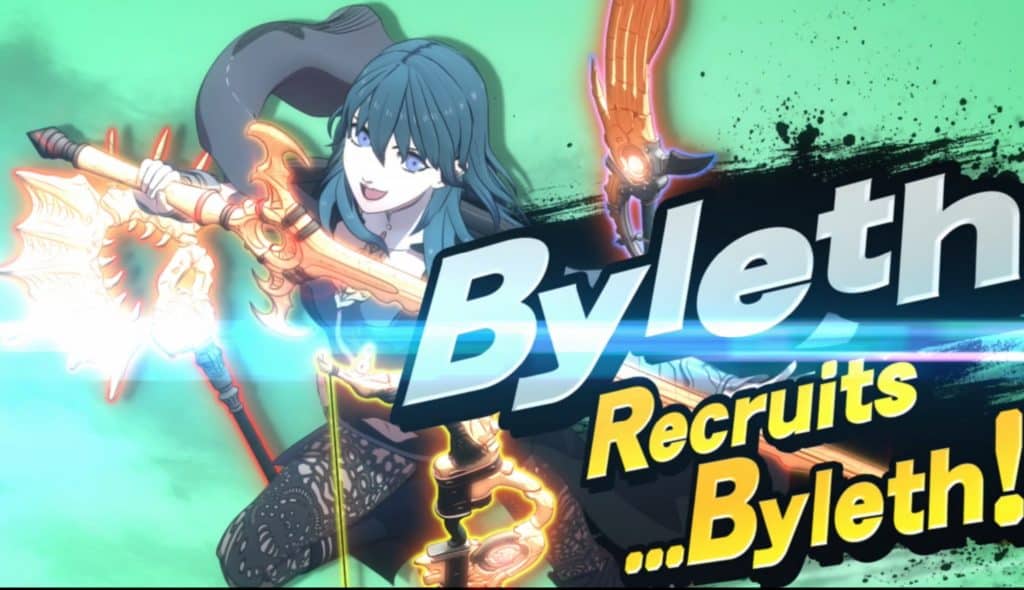 That’s right, the Protagonist of Fire Emblem: Three Houses is taking a break from her many quests to join the roster alongside the 7 other characters from Fire Emblem. Safe to say, she’ll be in good company. They’ll control a little differently from her Fire Emblem friends though. While most Fire Emblem characters are swordsmen, Byleth will have 4 different weapons at their disposal, with each associated with a different direction on the controls.

This’ll help Byleth feel unique in a game that, some have said, has too many swordsmen. They look like they some decent air game, able to dunk opponents and control the ledge. Not to mention their down specials and smash attacks look deadly. Overall it’s an interesting pick, but certainly one many saw coming. 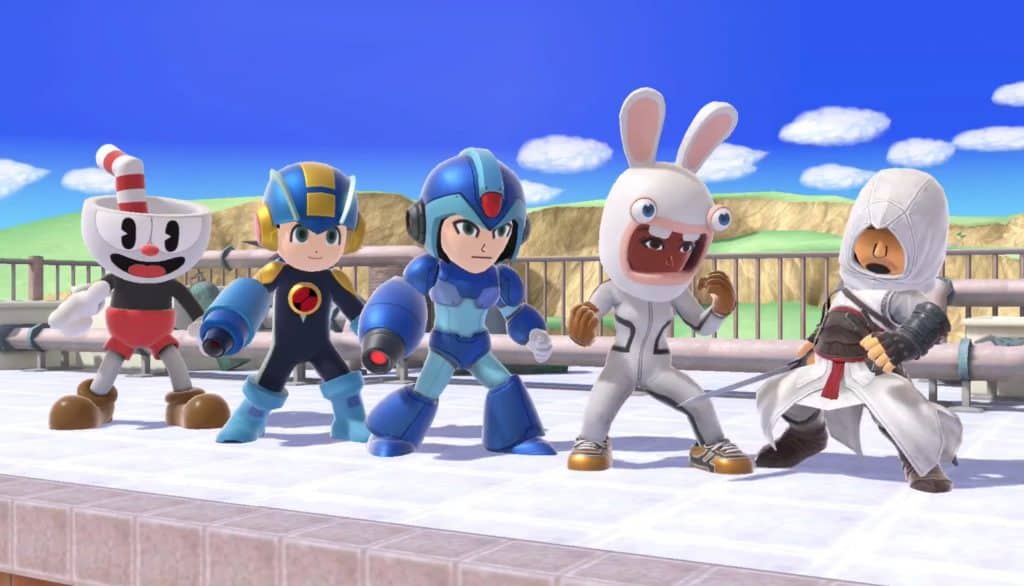 Alongside the new character reveal comes new Mii Fighter costumes. Megaman X, and Megaman .EXE both get gunner costumes. The Rabbids get some representation with a Rabbids hat. Altair also joins the fray with a swordfighter costume. And in a move similar to Sans from the last round of costumes; Cuphead gets a gunner costume.

This costume will also come with a tune from Cuphead, Floral Fury, which is the tune that plays during your fight with Cagney Carnation. The Cuphead costume seems almost like an actual character entry rather than a costume, with the attention to detail being amazing. 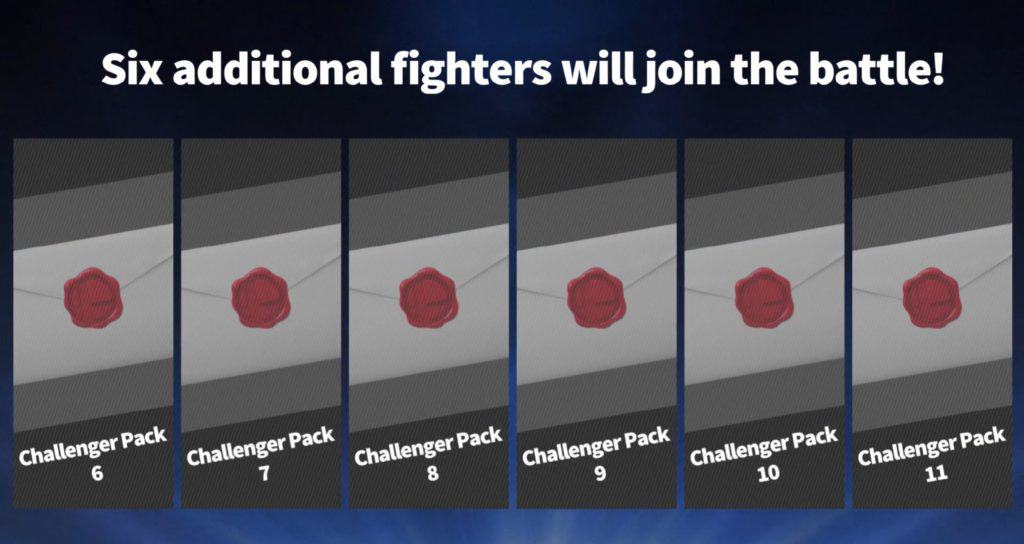 And lastly, it was announced that Fighters Pass 2 will include not five, but six new fighters. This brings the total number of DLC challengers to 11, 12 if you include Piranha Plant. These Six new fighters have already been decided. Who’s on the cards is anyone’s guess; but safe to say we have at least another year’s worth of smash content to look forward too.

All this content, including the Byleth, the Cuphead Costume, and the second fighters pass, will all be available on January 28th.