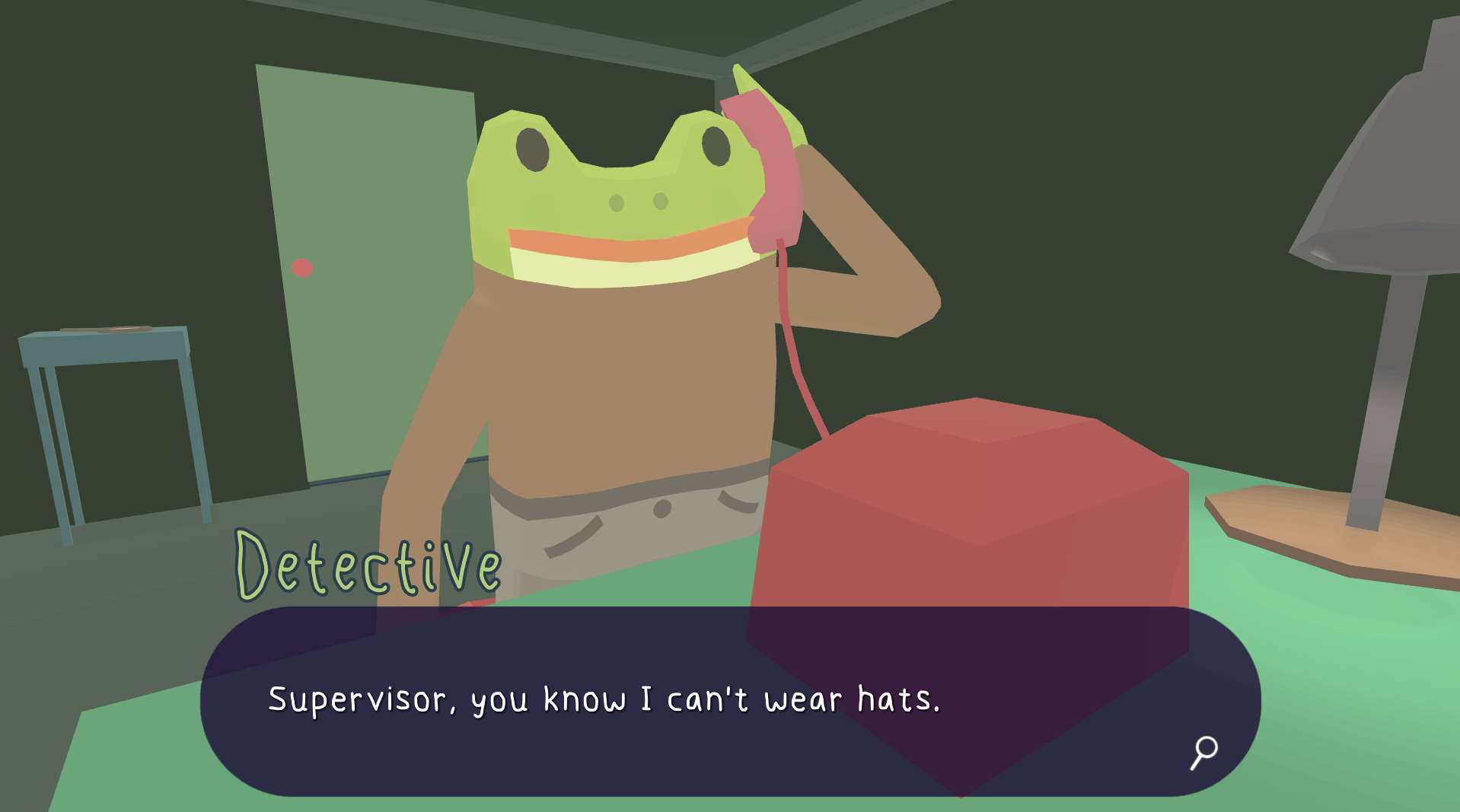 Frog Detective 3 from developer Worm Club will be the next instalment in the well-received Frog Detective series. Lead developer Grace Bruxner is a previous Film Victoria grant recipient, with funding under the Games Release program approved for her title Frog Detective 2 in 2019. Learn more about Frog Detective here. 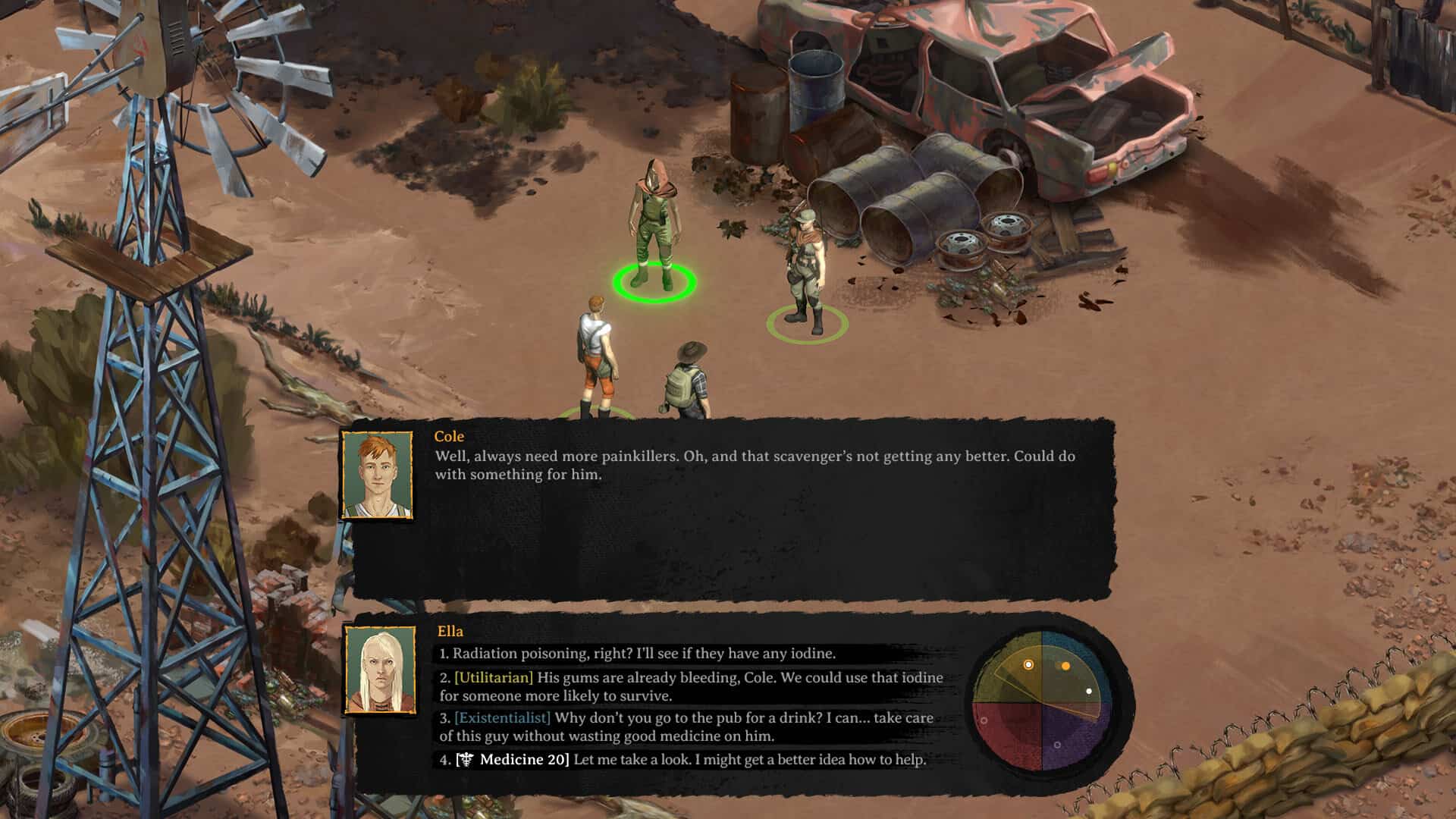 Broken Roads is an upcoming isometric RPG from developer Drop Bear Bytes. Advertised as bringing a blend of “traditional and original RPG mechanics” to an authentically Australian setting, the game is scheduled to release some time in 2021. Learn more about Broken Roads here.

The first VR title on our list, N1NE: The Splintered Mind places you in the boots of detective Avery Nine as he investigates a series of murders in a neon-lit cyberpunk dystopia. The game has been developed primarily for Oculus Rift, but OD1N Studios noted in their FAQ that they plan to support “the Vive and other platforms” as well. N1NE: The Splintered Mind is expected to release some time in 2020. Until then, you can learn more about the game here.

Ultimerse is developing a new game that, for now, remains shrouded in mystery. While the Film Victoria website shows the game’s title as Beating Heart on the grant listing, Ultimerse’s own website refers only to an untitled project in development. “We’re super excited about it” they write, “but aren’t quite ready to talk about it just yet.” When they are ready, more details should be available here.

Chaos Tavern follows a group of fantasy adventurers as they battle the most pernicious monster of all: crippling debt. Play solo or with friends as you try to pay off your mortgage by serving the clientele of an enchanted tavern. Developer DragonBear Studios describe themselves as a “multicultural, LGBTIQIA+ friendly, and accessibility conscious organisation” and take care to note the Wurundjeri people of the Kulin Nation as “the Traditional Custodians of the Lands upon which we live and work.” You can learn more about Chaos Tavern here. 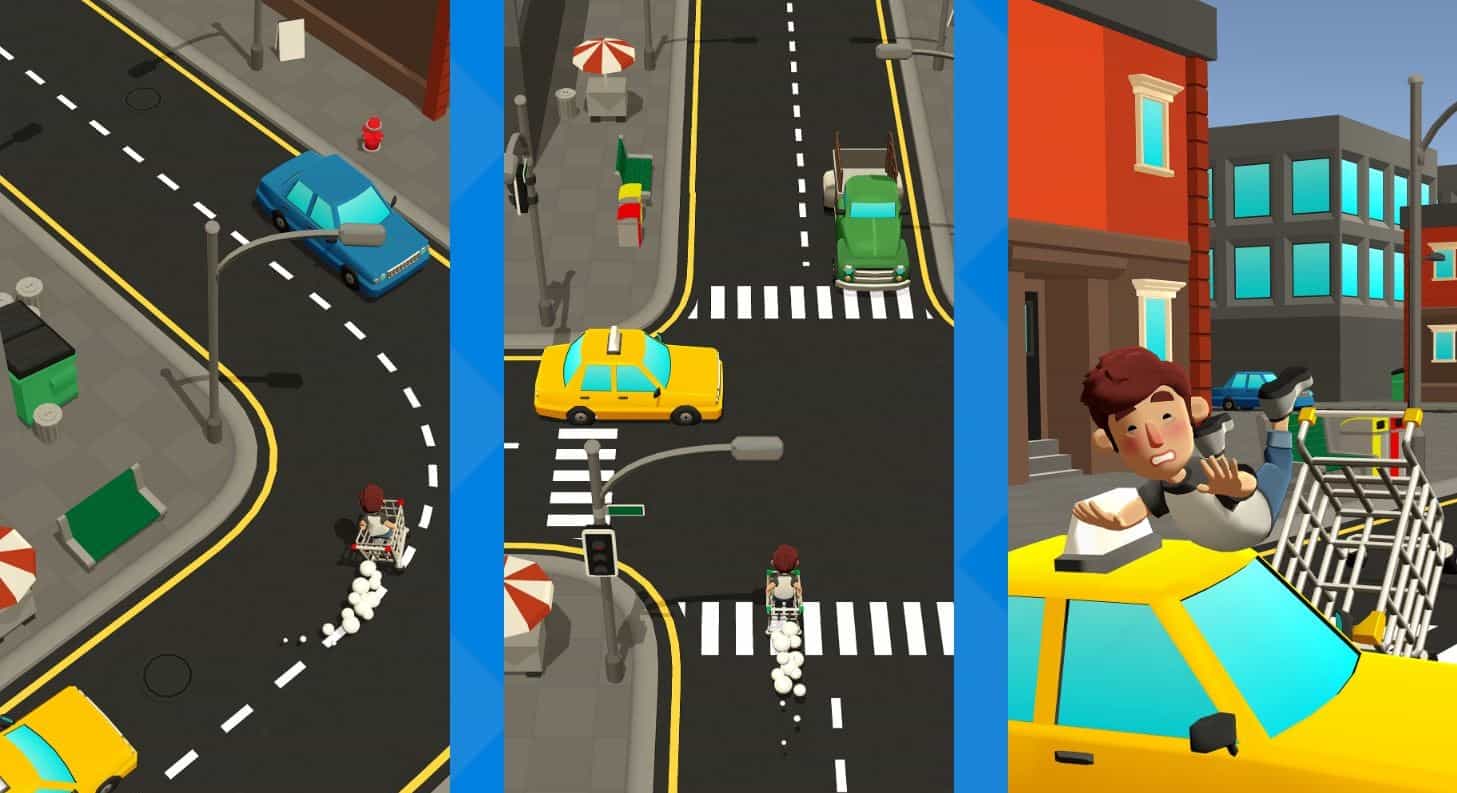 Aside from asking players to join the “Secret Underground Shopping Trolley Drift Scene”, little information is currently available about Shop Drifter from Studio Zero. The studio previously released their first game, Harvest, as a free-to-play title for iOS devices. Stating their belief that “games should be played by all”, Studio Zero designed Harvest with a selection of accessibility options including colour-blind modes, alternate control schemes, and fonts better suited to readers with dyslexia. Shop Drifter should demonstrate that same commitment to usability when it arrives on app stores in 2020.

Again, almost no details are available for Wood & Weather from Paper House. If you picked up The Humble Australian Fire Relief Bundle then you may already be familiar the developer’s previous title, Paperbark. This game followed a wombat exploring Australian bushland, lovingly rendered in gorgeous water-colour artwork. Wood & Weather will hopefully see the return of this distinct visual style. 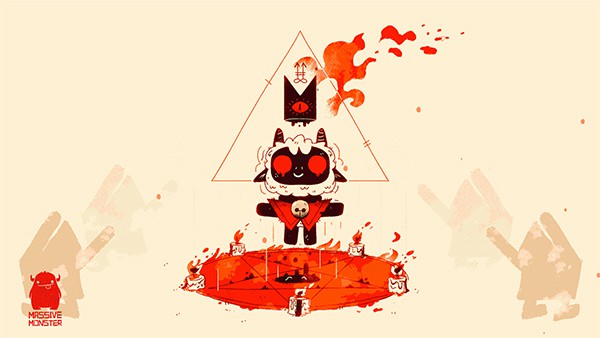 Though boasting some striking artwork, Massive Monster’s project is currently undisclosed. The developer’s Twitter referred only to a ”top secret new game”.

If you are an active or aspiring game developer based in Victoria, full details for the grant application process can be found here.

I enjoy story-based RPGs, tabletop gaming, and making myself sick in VR. I haven't let a professional cut my hair in years and I do not intend to start now.