The final wave of the Fire Emblem: Three Houses – Expansion Pass will include a side story focusing on the four students of the Ashen Wolves – Yuri, Balthus, Constance, and Hapi. Players who own the expansion pass will be able to explore the depth of Garreg Mach, known as Abyss. The Ashen Wolves, led by house leader Yuri, have abandoned the surface and now live in an underground den beneath the monastery.

All of the four new students come with new classes not seen before in the main game. The side story exists as a separate file from the main story, and the four students of the Ashen Wolves will be recruitable in the main game after the completion of Cindered Shadows.

The fourth and final wave of the expansion pass content, including Fire Emblem: Three Houses – Cindered Shadows, is set to release on February 13th. A free update will also be available alongside the fourth DLC wave, although its contents remain unknown. 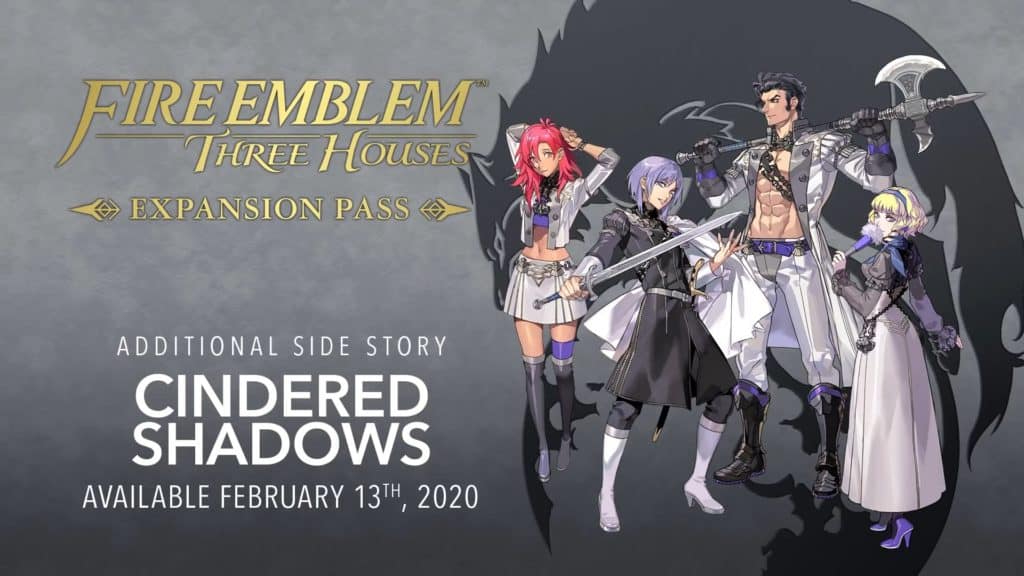 Gaming enthusiast Duy loves everything Nintendo, especially his amiibo collection - which is bigger than his Facebook friends list. Apart from gaming, he also likes to read novels and world-build - anything to distract him from his existential dread by instead indulging in fantasy worlds.