We don’t have much information about the game yet, only that it will be an indirect sequel to 2015’s Kingmaker. According to Owlcat, they are going back to Kickstarter to fund Wrath of the Righteous because they want to “bring work with the community to the next level”. By listening to player feedback on the first game and throughout the development of the new game, they hope that Wrath of the Righteous can be “better than the previous one in every aspect”. Hopefully Owlcat will find more success with its sequel than Obsidian did with Pillars of Eternity II: Deadfire. 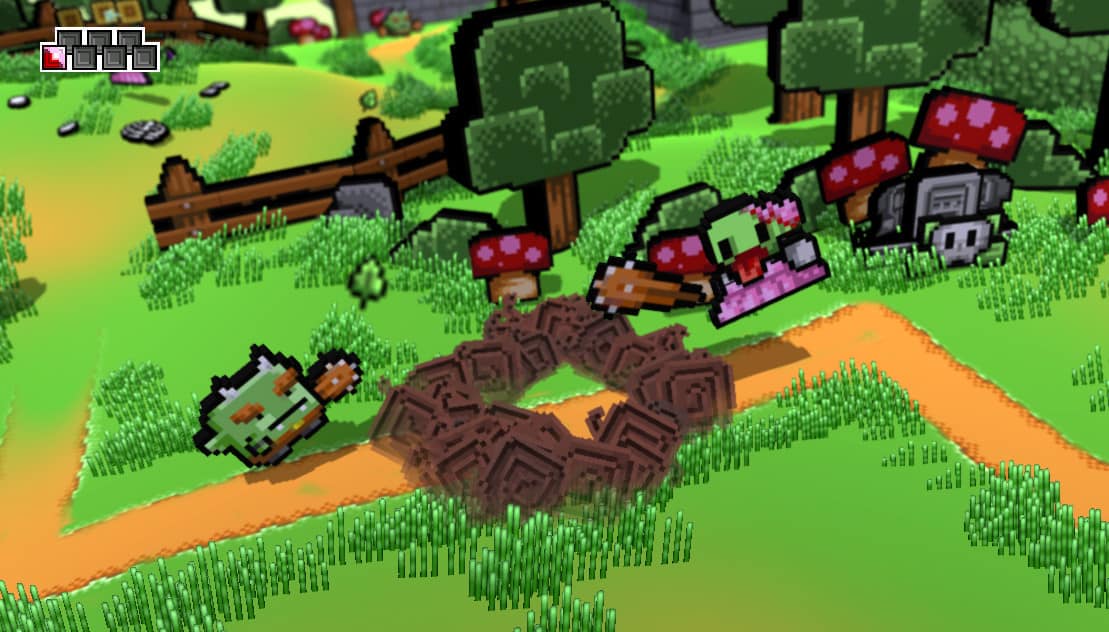 Pathfinder: Kingmaker was released in 2015 to significant commercial and critical success. Its Kickstarter campaign was a huge success, raising twice its initial target and acquiring 18,000 backers. Adapting the popular tabletop RPG franchise, Kingmaker pitched itself towards fans of old CRPGs, such as Baldur’s Gate and Neverwinter Nights. Since release, it has been supported by free and premium DLC.

Owlcat will reveal more information about Pathfinder: Wrath of the Righteous on February 4th, along with a gameplay video. The developers also promise to regularly post updates of the game’s progress on its Kickstarter page throughout development.