One major piece of news announced in the recent Pokémon Direct is an expansion pass for Pokémon Sword and Shield. The expansion pass will introduce new Wild Areas, new Pokémon and more story content. It will be released in two parts throughout 2020, and the expansion content is different for each version of the game.

While Nintendo has iterated on each Pokémon generation since Gen II, this is the first time a Pokémon game has been expanded on in this way. Typically, Nintendo would just release an upgraded version of the game a few months to a year after release, rather than utilise downloadable content. This tactic varied somewhat in recent years; Black and White and Sun and Moon received two separate re-releases, whereas X and Y received none. In this case, rather than selling the whole game again, players can purchase a $AU45 expansion pass instead to access the new content.

From the look of the trailer, it will reintroduce many Pokémon species from previous generations that didn’t make the cut in Sword and Shield. New species seem to be introduced as well, however, including new variations on the Regi trio from Gen III and the Gen I Legendary Birds. In addition, there will be new customisation options and Wild Areas to explore. 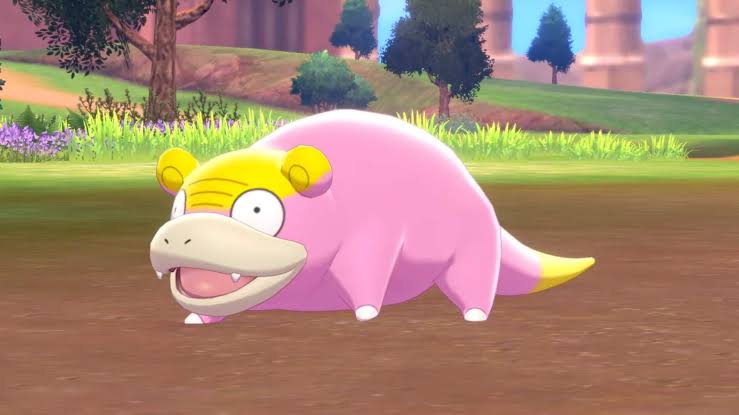 All in all, this is certainly a more consumer-friendly way of updating the game than simply selling the game again at full price. On top of this paid expansion, Game Freak have also announced several free updates throughout 2020. These include enabling Link Trades and Pokémon Home integration with Pokémon Sword and Shield. The first episode of the Expansion Pass, The Isle of Armor, will become available in June of 2020.