Switch was the best selling console in Japan for 2019

As if we didn’t already know that Nintendo’s Switch console was a huge success for the company, we have further confirmation of this thanks to some recent Japan sales figures posted to Twitter by Oscar Lemaire, confirming that it was actually the best selling console in Japan for 2019.

The actual tweet is in French, but the numbers contained in the images really speak for themselves.

It is interesting to note that the Xbox One sold a measly 8,315 units for 2019, far behind even the basically dead 3DS and PlayStation Vita – ouch!

This means that the Switch amazingly accounted for 76% of all consoles sales for Japan in 2019, and including the 3DS figures means Nintendo had nearly 80% of the market share. This is nothing short of fantastic for the company, especially as their last home console, the Wii U was a complete failure in terms of sales figures.

It is no secret that the general public has taken a huge liking to the Switch. With its family-oriented nature, along with ease of access and portability, more people than ever are now gaming and enjoying some of the high-quality titles available on the system.

The release of amazing titles such as Dragon Quest XI, Pokemon Sword and Shield, Luigi’s Mansion, and Super Mario Maker 2 surely helped to bolster the consoles sales figures in 2019. 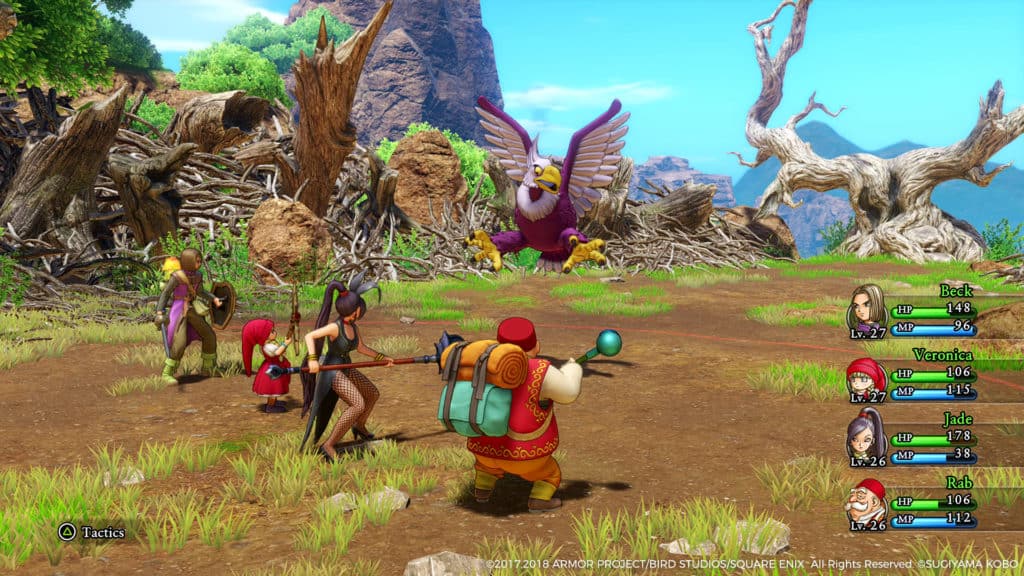 It remains to be seen if the Switch will continue to outperform it’s competitors for 2020, as the looming shadow for the release of both the PS5 and Xbox Series X hangs over Nintendo.

Do you own a Switch? If not, do you plan on getting one? Let us know in the comments below.