February’s Nintendo Direct is all about Animal Crossing 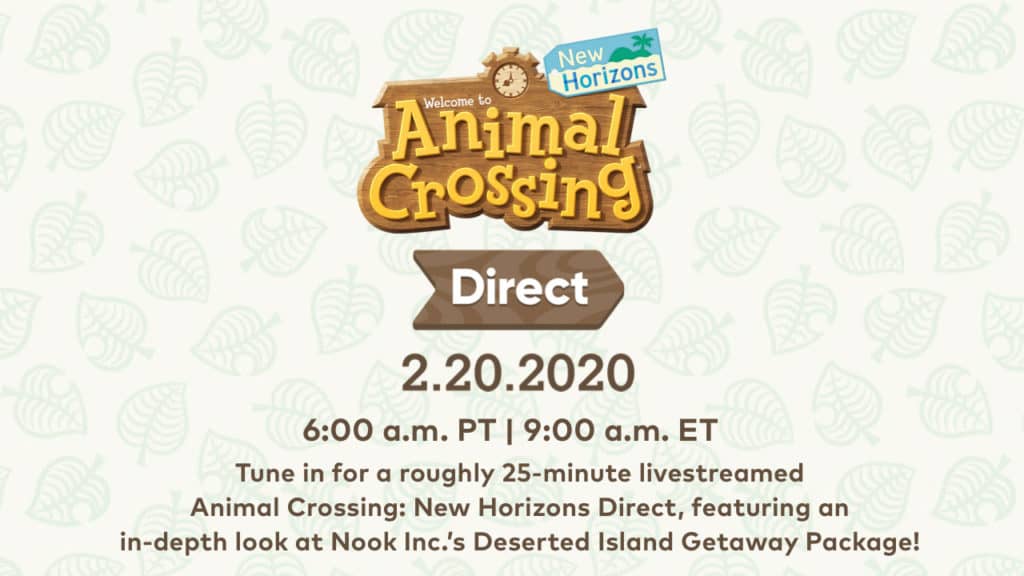 The Animal Crossing Direct will feature around 25 minutes of footage showcasing Nook Inc.’s Deserted Island Getaway Package, which should clarify details on the title’s new crafting and island living features. Previous trailers and gameplay videos have shown new character options, as well as crafting and objectives.

Fans have been early looking forward to some concrete information on the game, as well as some clarification on certain features. Controversy has dogged Animal Crossing: New Horizons’ lack of full cloud save support, as well as the inability to create separate “islands” on one Nintendo Switch console. Rumours of microtransactions appearing in the game were recently debunked amid fan outcry. Whether or not this Direct will address these issues remains to be seen. 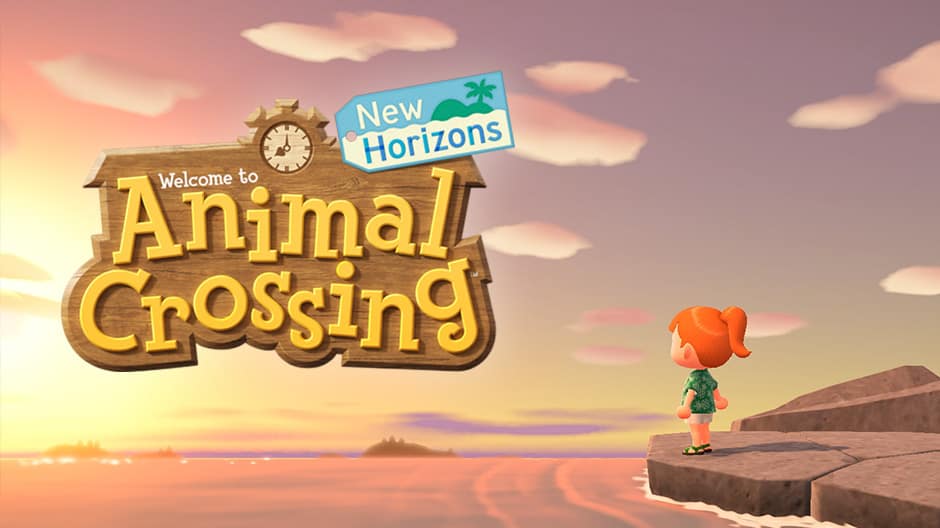 With the game set to release in a month, the Checkpoint team are super pumped to get into some cozy gaming. The Animal Crossing community has been a haven for queer players since Animal Crossing: Wild World released with Nintendo Wi-Fi Connection support on the Nintendo DS. Personally, I’ve met heaps of queer and gender diverse folk in my teens through sharing specially-bred ingame flowers, hacking high value items, and swapping fruits. New Leaf’s Isabelle has even been lauded as one of Nintendo’s most powerful queer icons!

David is a proudly queer theatre maker and singer. He spends most of his downtime with a controller in his hands and a lazy beagle on his lap.