The Outer Worlds delayed for Nintendo Switch due to the coronavirus

With the reveal of The Outer Worlds on the Nintendo Switch, it was also announced that the port would come out on a later date compared to other versions. Although the game was released in October last year for other platforms, the Switch version was set to release on March 6. However, fans waiting to purchase The Outer Worlds on Switch will now have to wait a bit longer. The game’s publisher, Private Division, has released a statement informing that the coronavirus’ impact has further delayed the Switch version of The Outer Worlds. They further clarified that the team working on the port is fine, but their office had to remain closed.

We’re delaying @OuterWorlds on Nintendo Switch due to the coronavirus impacting the Virtuos team working on the port, to provide them enough time to finish development. We’ll now be releasing the physical version on cartridge. Once we have a new launch date, we’ll let you know!

Despite The Outer Worlds being delayed, it is not all bad news for the Switch version. The physical version of the game was previously planned to only come with a download code, meaning it would be no different from downloading it on the eShop – except for the pretty box. With the delay, the game will now instead come with a cartridge as opposed to the download code, sparing the players from wasted download times and storage space. 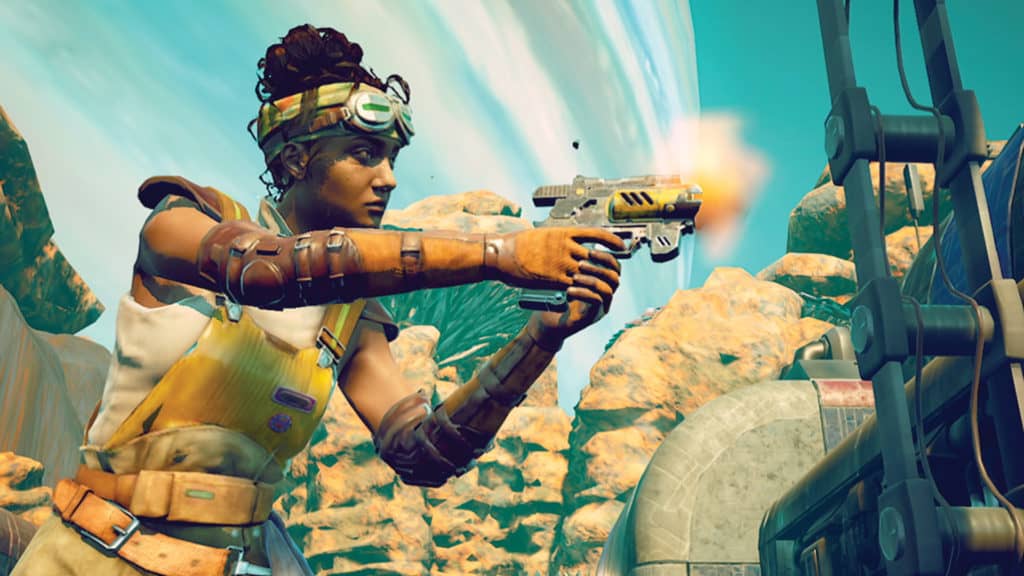 A new release date has not been given, but Private Division promises to update fans with new information soon. We personally think it will be worth the wait! With its strong plot, witty dialogue, and rich world, The Outer Worlds was our Game of the Year for 2019, and we can’t wait to revisit it on the Switch.

Gaming enthusiast Duy loves everything Nintendo, especially his amiibo collection - which is bigger than his Facebook friends list. Apart from gaming, he also likes to read novels and world-build - anything to distract him from his existential dread by instead indulging in fantasy worlds.