The Outer Worlds to make its way to the Nintendo Switch

In a bit of unexpected but nevertheless exciting news, The Outer Worlds will come to the Nintendo Switch.

That’s Outer Worlds, the upcoming game from developer Obsidian which isn’t to be confused with the Anna Purna published Outer Wilds. This is a very hyped game from the developer, who you may know from titles like Fallout: New Vegas and Pillars of Eternity, which was also just revealed to be heading to Switch soon.

The game first caught our eye last year when it was announced at the 2018 Game of The Year Awards and that hype has only grown with its E3 trailer from last month. With space western vibes reminiscent of an interesting blend of games such as Borderlands and the previously mentioned Fallout: New Vegas, plus charming character personalities and choices with impacts to boot, it’s certainly got our attention.

Matthew Singh, Senior Producer at Obsidian Entertainment, talks about bringing the game to Nintendo Switch in the below announcement video:

With The Outer Worlds begging to scratch our first-person sci-fi RPG itch and  set to come out in October, Obisidian definitely look like they’re hammering down on as big as audience as possible by extending the franchise onto all available platforms.

Yes, they copped some flack with the fact it’ll launch on Epic Games Store (instead of Steam) for PC but with it coming out on PlayStation 4, Xbox One (and its Game Pass service) and now the Switch, hopefully this game will get the reception and love it likely deserves. 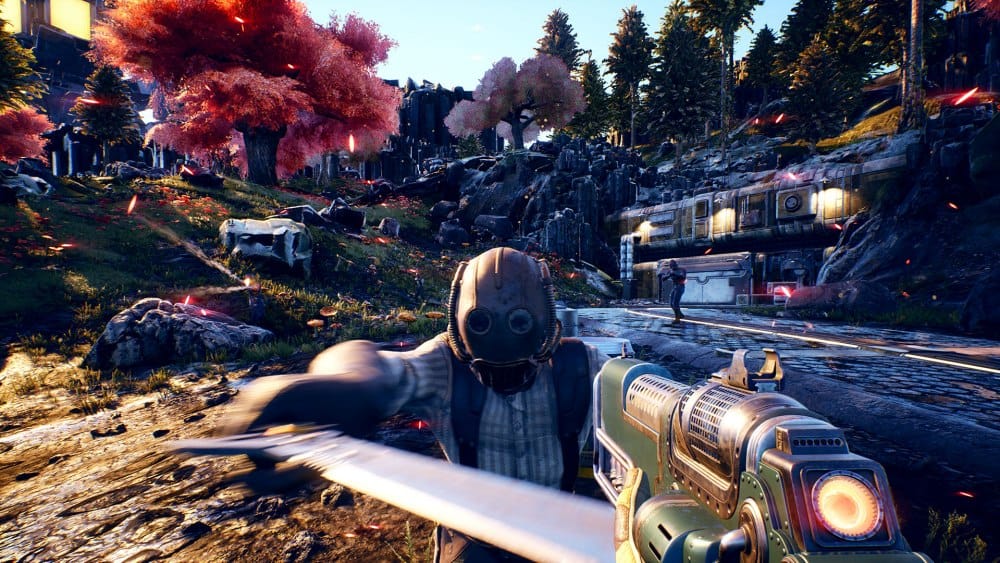 The Outer Worlds releases on October 25th for PC, PS4 and Xbox One. The Nintendo Switch edition, which Chinese game development studio Virtuos is handling, is yet to have a release date, but if it’s the same level of quality as their Dark Souls Switch port, we have nothing to worry about.