While many of us are bunkering down and self isolating, Nintendo is proving this week that there’s still some good out there. Yes, we’re receiving Animal Crossing: New Horizons in just a few days. Though we’re also getting some info on some of the Switch’s upcoming library! This time, they’re using a Nintendo Indie World showcase to highlight some great small games coming to the platform.

It’s of no surprise this showcase is happening really. Nintendo often provides fans with one of these Indie Directs this time of year to coincide with the Game Developers Conference (GDC). Of course, the COVID-19 (coronavirus), changed things and the event has been postponed. Now that that conference isn’t happening at the planned date, Nintendo is instead taking the opportunity themselves to show off new games for the portable home console hybrid.

While clearly not as huge as the typical Nintendo Directs, these Indie World showcases are still well worth keeping an eye on. The Indie World Directs always have proven to be a modest and sweet celebration of indie games. In the past they’ve got big wins such as Cuphead coming to the platform. The Last Indie World was in December, and shockingly announced Axiom Verge 2, the sequel to the beloved Metroidvania. Also announced was Sports Story, the sequel to indie hit Golf Story. 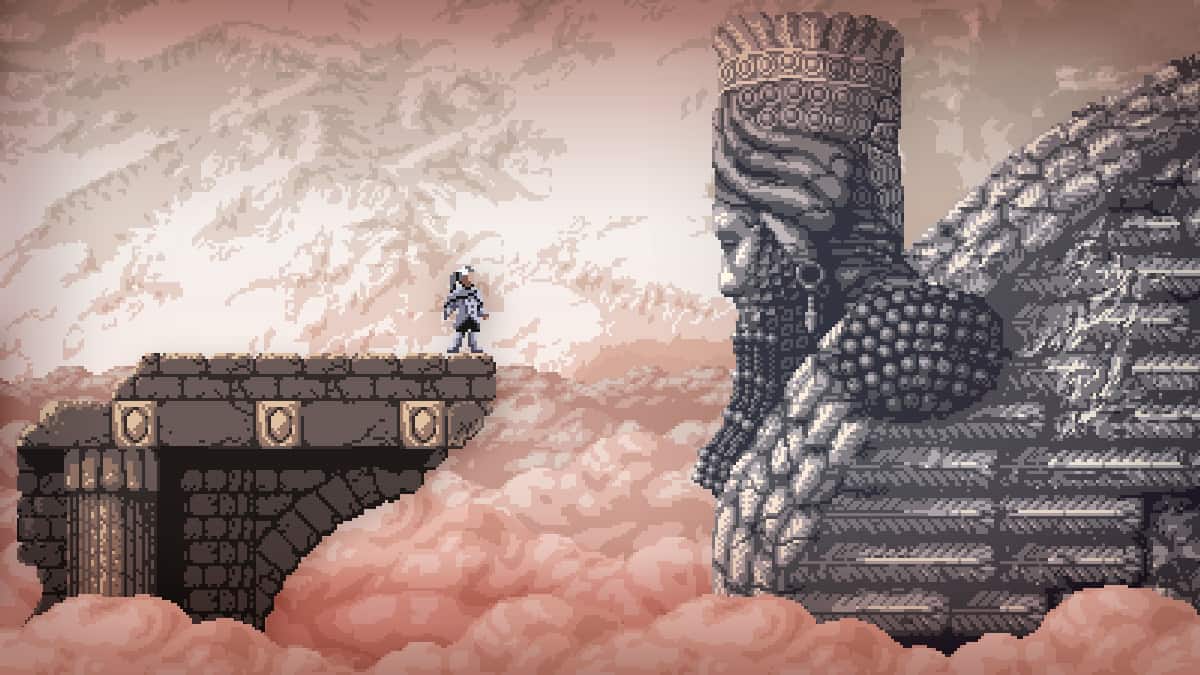 The coronavirus has impacted the gaming sphere in some big ways. AAA games have received lengthy delays and big events have been cancelled. Now, gamers will get their taste on some good news.

The Nintendo Indie World Direct will premiere on March 17th at 10:00am PT. For us Aussies, that’s 4AM AEST on March 18th. You’d be forgiven if you found that obscenely early so you can be sure we’ll be covering it in the morning. Keep an eye on our socials and website for all the latest.