GDC 2020 has been officially postponed due to coronavirus concerns

Following several weeks of companies pulling out of the Game Developers Conference 2020 due to concerns regarding the coronavirus outbreak, the event has now officially been indefinitely postponed. The event was originally scheduled to take place between March 16th-20th, 2020. The announcement comes shortly after more cases of the virus have been detected in California. GDC’s organisers are still hopeful it can be held later in the year, however.

Throughout the month of February, many big-name participants and sponsors pulled out of the event, held in San Francisco. It started out with Facebook and Sony, and was followed a week later by Amazon and Microsoft. Many of the companies cited concern for the health of their workers, as well as difficulties with travel restrictions, as contributing factors. Aside from showing off new games and technology at the event, many of these companies also sponsor GDC. As such, their pulling out put GDC 2020 in jeopardy, and practically guaranteed the event’s cancellation.

The Game Developers Conference, also known as GDC, has been running since 1988, and is an event for people involved in the video game industry to network and reveal new products. This often includes giving indie developers and games a chance to shine. Despite the physical event’s cancellation, GDC 2020’s organisers currently plan to make “many” of the presentations that would have been broadcast online available for free viewing. Other connected events, such as The Independent Games Festival and Game Developers Choice Awards, will stream on Twitch during the week the event would have taken place. 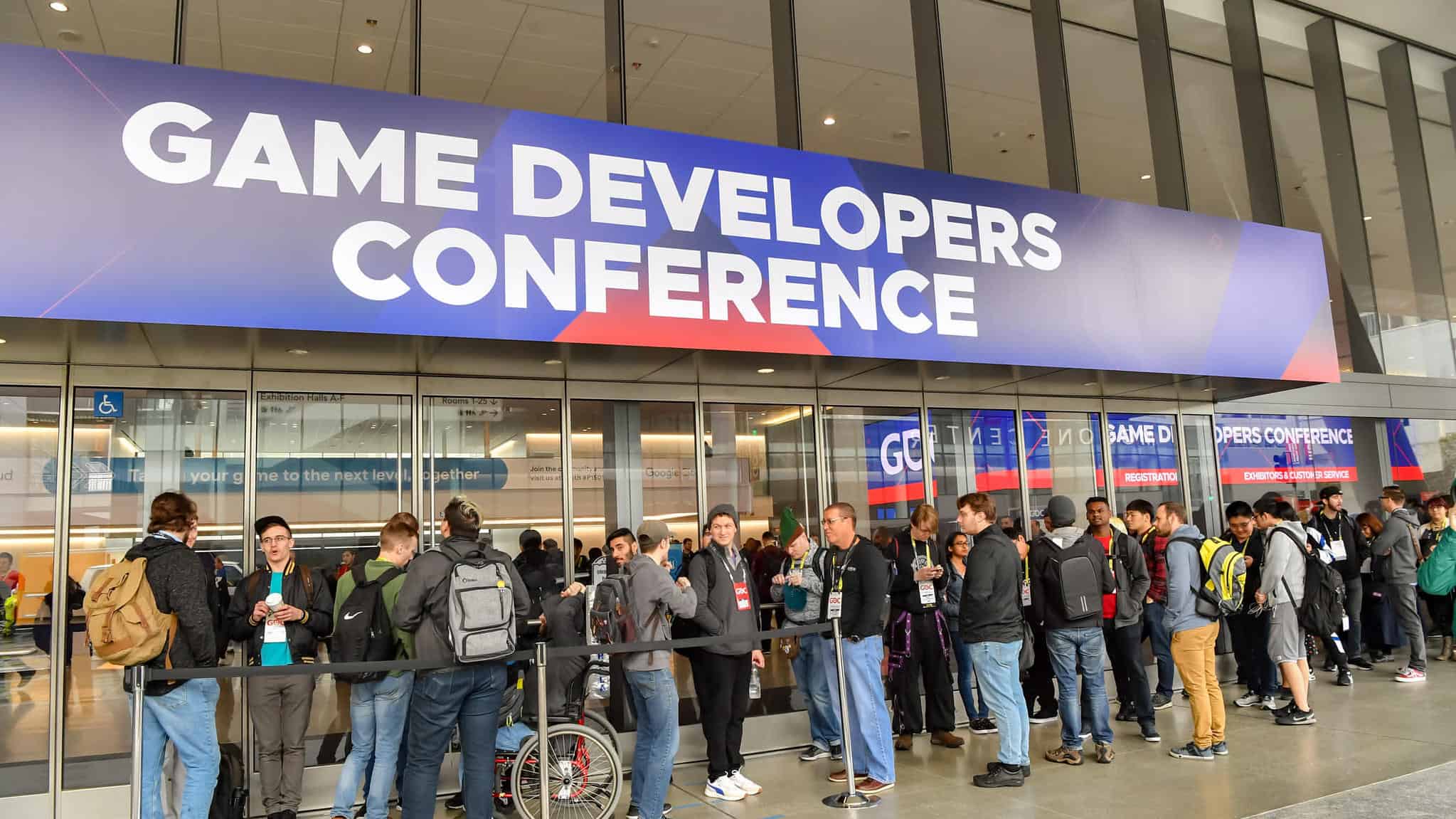 Unfortunately, many developers will likely be financially impacted by the cancellation of GDC. To help out those affected, the IGDA has teamed up with GameDev.world on a fundraiser which will include “a Pay-What-You-Want games bundle, a public game jam, and free online live talks and Q&A translated in the worlds’ largest languages.”

The organisers are still hopeful that GDC can still be run in 2020. “As everyone has been reminding us, great things happen when the community comes together and connects at GDC,” they write in their post. “For this reason, we fully intend to host a GDC event later in the summer. We will be working with our partners to finalize the details and will share more information about our plans in the coming weeks.”

The coronavirus has had several wide-reaching impacts across the video game industry. These range from the expected, like delaying game production, to the unexpected, like spikes in demand for certain games. As the disease spreads, more disruptions will likely occur. Hopefully GDC will eventually be run in some form. It is yet to be seen what this might mean for other big gaming events going forward.