At first, Activision Blizzard removed its games from the service. Soon afterwards, Bethesda followed suit. And just this weekend, 2K Games removed its games from the service. This means that anyone who owns their games cannot play them streamed from Nvidia’s servers anymore. Nvidia has not elaborated on why these deals keep on falling apart, only that the games are being removed “per publisher request”. 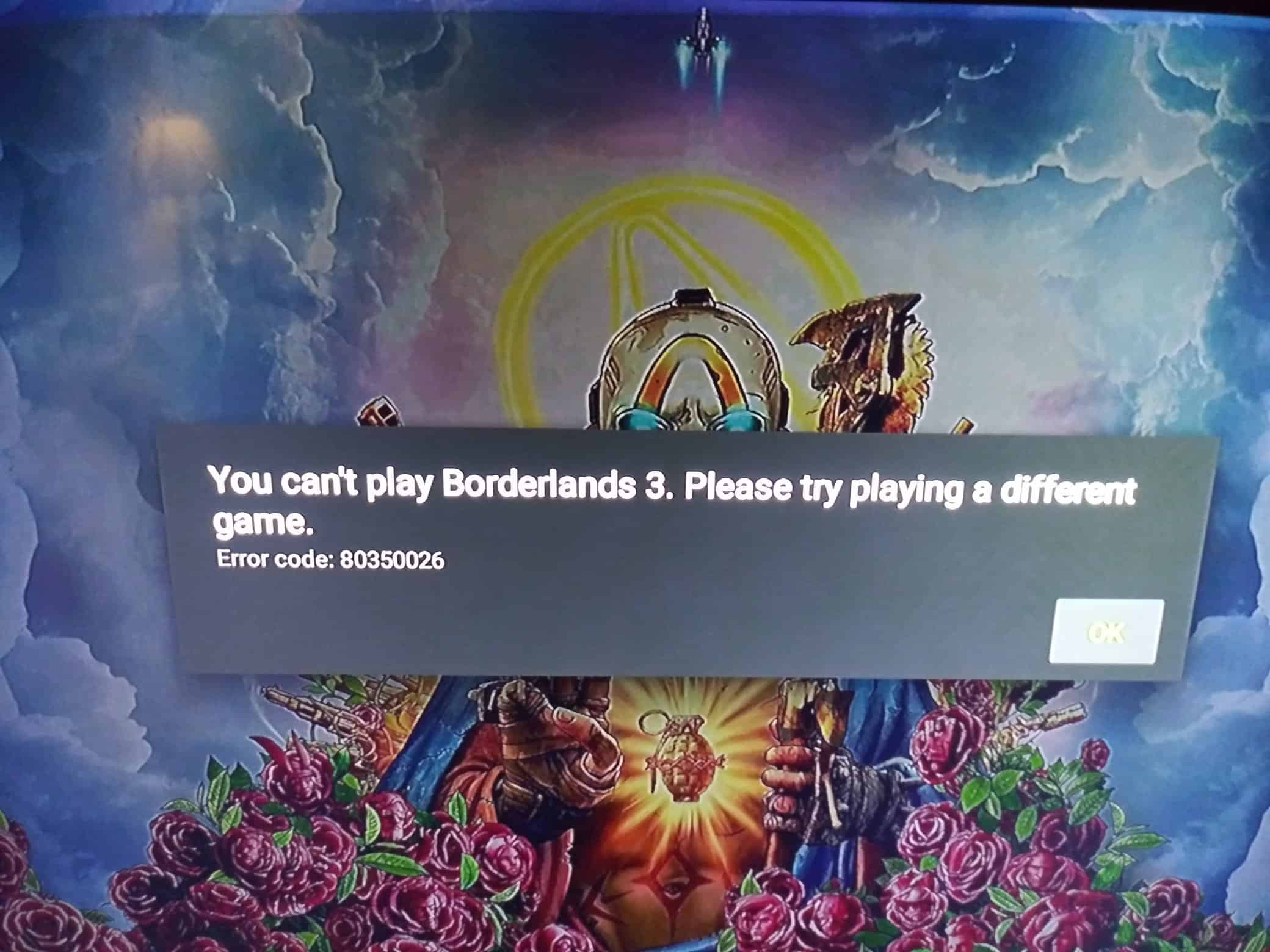 It’s in this troubled time that Tim Sweeney, CEO of Epic Games, has come in to bat for the struggling streaming service. In a recent Twitter thread, Sweeney has stated that not only are Epic Games-published titles remaining on Nvidia GeForce Now, Epic Games will be offering additional support, with the consent of developers, to “improve integration over time”.

According to Sweeney, GeForce Now is “the most developer-friendly and publisher-friendly of the major streaming services, with zero tax on game revenue”. Furthermore, he believes that “Game companies who want to move the game industry towards a healthier state for everyone should be supporting this kind of service!”

Epic is wholeheartedly supporting NVIDIA’s GeForce NOW service with Fortnite and with Epic Games Store titles that choose to participate (including exclusives), and we’ll be improving the integration over time.

Sweeney seems to think that Nvidia GeForce Now’s main strength is offering a viable alternative to Apple and Microsoft: “Apple has decreed that these services aren’t allowed to exist on iOS, and therefore aren’t allowed to compete, which is megalomaniacal and won’t stand.” The cut that developers take from displaying their games on online storefronts is important to Sweeney, considering the lower cut Epic Games takes compared to Steam is a large point of difference between the two storefronts.

This statement of support should hopefully lift Nvidia’s spirits somewhat after the tough few weeks it’s had. The struggles of Stadia and GeForce Now suggest that cloud gaming still has some issues to work out with implementation. Both services have struggled to attract attention from both large publishers and indie developers. They will likely continue to have difficulty attracting audiences until there is a certain guarantee of support among developers. As such, having the publisher of Fortnite stand behind Nvidia’s services will hopefully be good for morale. It is still early days for GeForce Now, but it remains to be seen if it can win back the support of the publishers who have left the service behind.