While we don’t have long to wait to play the next chapter of the Resident Evil remake series, the wait can still often times be unbearable. That’s why RE fans should rejoice over the news that a Resident Evil 3 Remake demo is coming!

The demo in question will allow players to experience a portion of the game that takes place in Raccoon City, playing as the game’s protagonist character Jill Valentine. Unlike the original 1 shot demo that released ahead of the launch of RE 2 Remake last year, this demo won’t have a timer and will allow players to replay the demo as much as they want. While it will no doubt play fairly similar to the previous game, the added element of Nemesis not only hunting you but being a considerable threat to your progress in the game is sure to be absolutely terrifying. 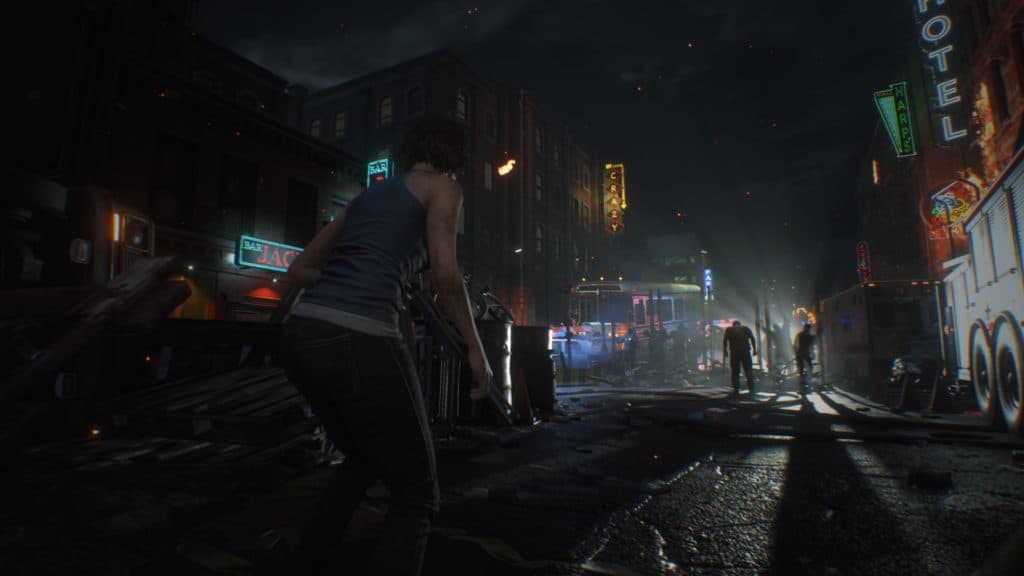 The following week will also grant access to the beta release for the asymmetrical-multiplayer mode that launches alongside RE 3. Resident Evil Resistance is an interesting spin on the Resident Evil formula. With the focus being on a 4v1 multiplayer scenario, players must team up and survive against Nemesis as well as other enemies to survive as long as possible. While some fans are waiving off this mode as something that is tacked on, there has also been some genuine interest in the new mode. The Resident Evil Resistance open beta will release on March 27th. If you wish to know more regarding specific details and what to expect in the demo, Capcom published a blog that shared a few more interesting details.

The full demo will be available to download for free on March 19th for PlayStation 4 and Xbox One, with it also being available on PC via Steam. Let us know what you think of the demo in the comments down below!

Taylor enjoys playing all kinds of video games, and also makes them from time to time. Time spent not playing video games, often involves watching the latest films or starting the next binge worthy show/anime.