Call of Duty: Modern Warfare 2 remastered is out today

The long rumored remaster of Call of Duty: Modern Warfare 2 is finally here. Better yet, the remaster, which is solely of the iconic FPS campaign, was shadow dropped.

It’s exciting the game is finally here, but it hasn’t come without a catch: it’s a timed exclusive for PlayStation 4. It bares clarifying it’s a remaster of the 2009 game and not a sequel to 2019’s Modern Warfare soft reboot.

Rumours and begs for the game’s existence have existence for years now, likely ever since the remaster of the first Modern Warfare game. This first remaster released back in 2016 to coincide with Call of Duty: Infinite Warfare. Now, some four years later we have a remaster of arguably the franchise favourite. It won’t have multiplayer, yes, but instead the campaign’s popular missions such as Cliffhanger. Though, also present will be the ever polarising mission No Russian, which saw players undergo a shooting at a public airport. As expected, the remaster will have updated high-definition visuals and even some audio improvements to the original 2009 game.

For those that really love their Call of Duty content there’s some other welcome content too for both 2019’s Modern Warfare and the battle royale Warzone that released last month. New character and weapon skins, a finisher, a “Stay Frosty” audio cue and more will be available for the two games, provided you’ve purchased Modern Warfare 2 Remastered. 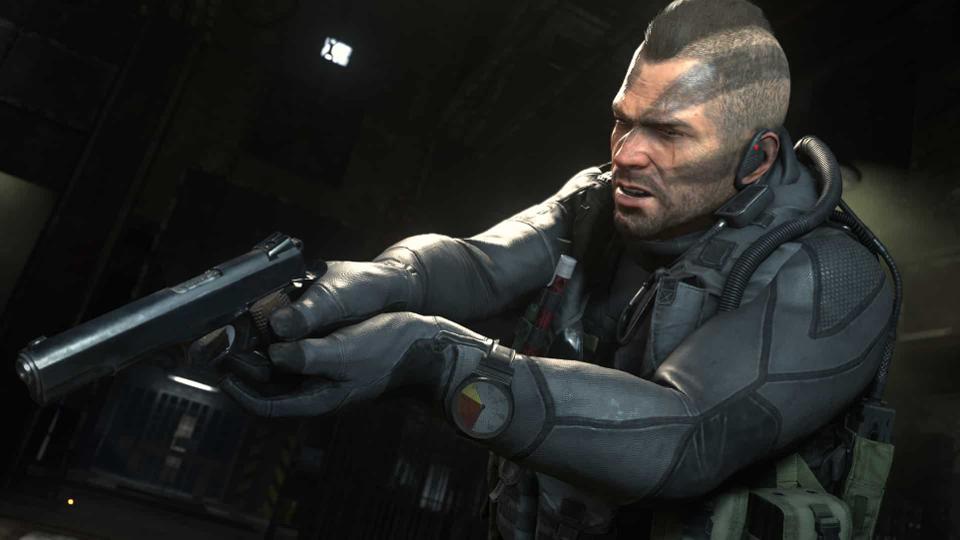 As mentioned earlier, Call of Duty: Modern Warfare 2 Remastered has unfortunately a bit of a caveat with it. The game is available for PlayStation 4 now, but won’t be available on Xbox One and PC until April 30th. It’s not a huge difference in time, sure, but these paid timed exclusives between game companies still feel as archaic as ever. This is especially troubling when you consider that the Call of Duty franchise is no stranger to these type of deals.

Does this bother you? Will you be picking up the game on PlayStation 4? Or are you holding out for those future Xbox One and PC releases?