Playstation announces the Play at Home initiative with free games

Sony has announced the Play at Home initiative, a program aimed at supporting independent studios and promoting social distancing. Starting tomorrow, Uncharted: The Nathan Drake Collection and Journey will be free to play a period of time. A fund of $10 million has also been allocated to support independent developers, with more details to be announced later.

From April 16th until May 6th, Uncharted: The Nathan Drake Collection and Journey will be free to download and keep. You do not require an active Playstation Plus membership to access these free games. With the Nathan Drake Collection comes three high-quality games that will provide a lot of content for gamers looking for something to play at home. And Journey, winner of over 100 awards, has a unique multiplayer component of playing through the game with other anonymous players, making it strangely appropriate for this age of quarantine and social distancing. Sony has not announced if more free games will be provided after May 6th. However, considering its backlog of free PS+ games that it can release to a wide audience, there may be more free titles to come. 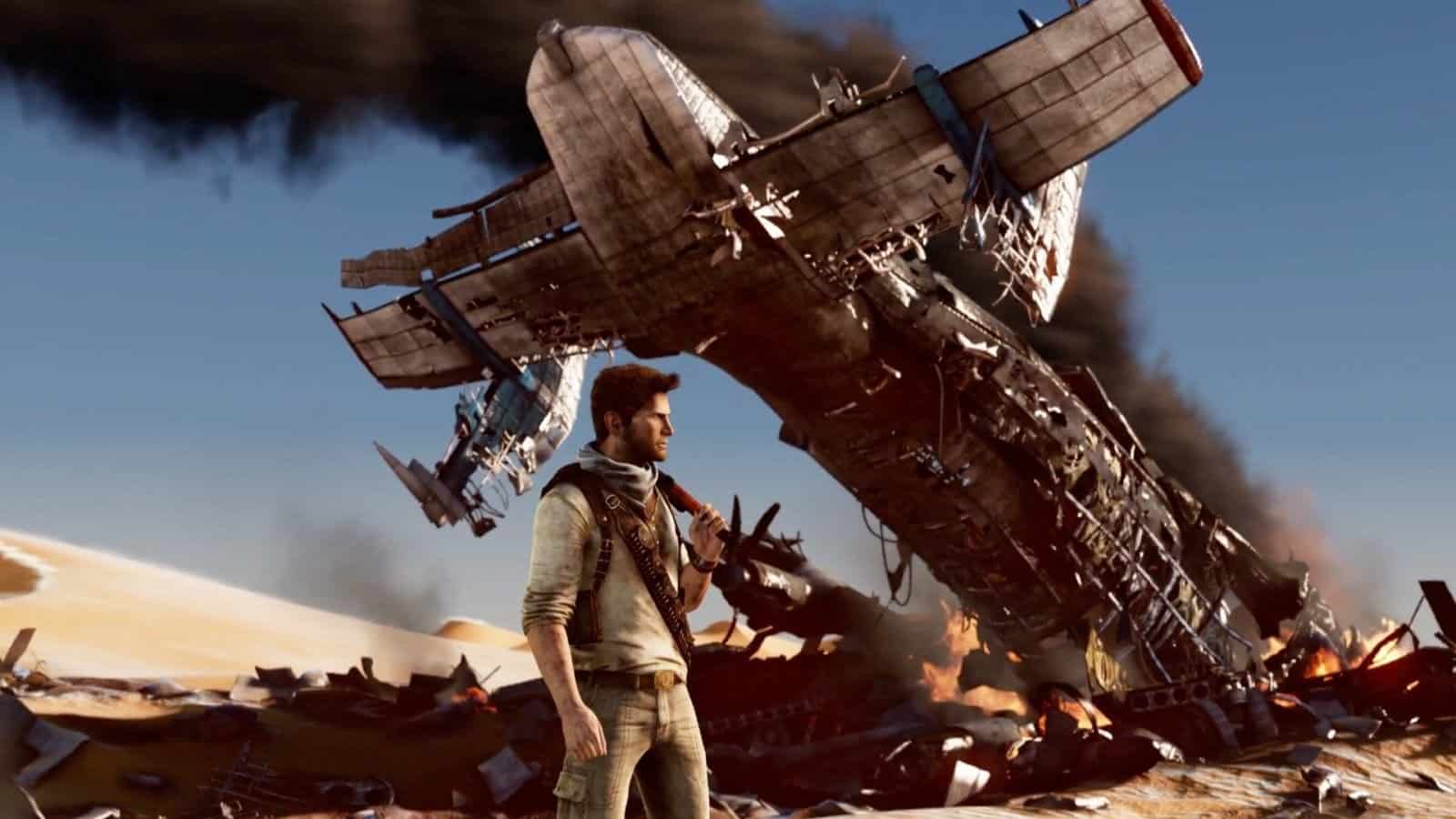 The other aspect to Play at Home is support for independent developers experiencing hardship during this time. “Independent developers are vital to the heart and soul of the gaming community and we understand the hardships and financial struggles that many smaller gaming studios are facing,” Sony announced on the official Playstation blog. “With that, SIE has developed a fund to support them during this time. We have earmarked $10 million to support our independent development partners. More information about the fund, including participation criteria, will be made available soon”.

Sony is not the only publisher to release free games for gamers stuck at home. Square-Enix has recently made two Tomb Raider games free to play on Steam. With many suffering financially and socially, video games can be a means of respite and enjoyment in these difficult times. Hopefully Sony’s Play at Home initiative will be able to continue helping studios in need, while also releasing more titles down the line.