Free games for PS4, Xbox, and PC subscribers in January 2020

Today we present the free games for PS Plus, Xbox Gold, Humble Monthly, Twitch Prime and Epic Games subscribers for the month of January. Bid farewell to 2019 and the decade that was, and say hello to more awesome free titles. 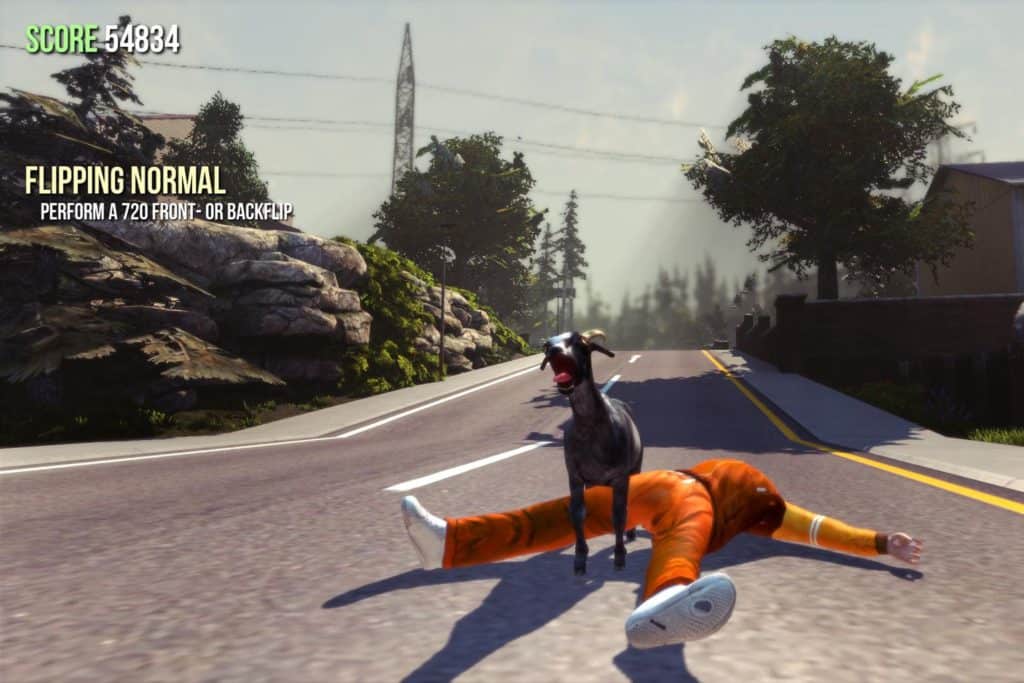 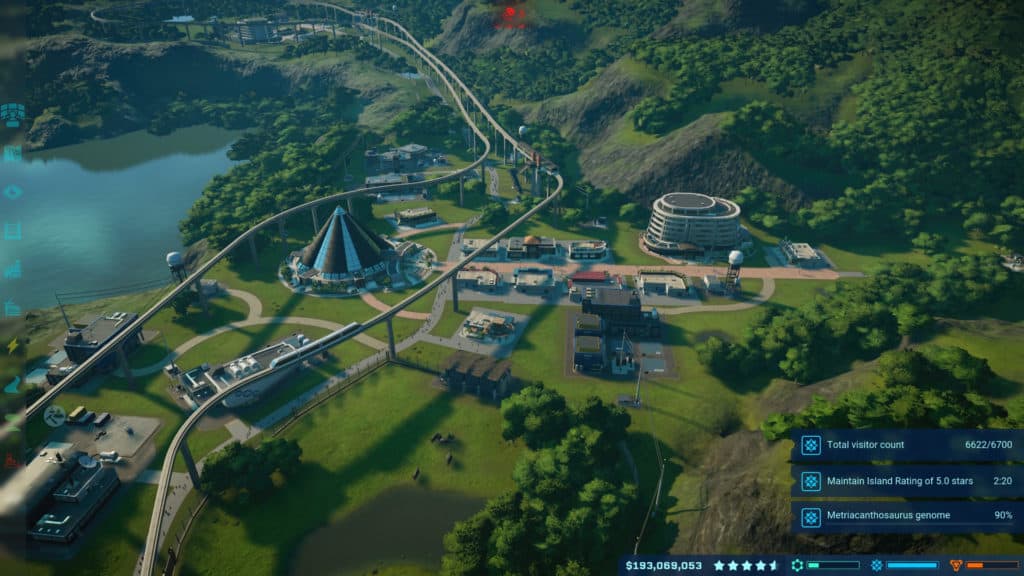 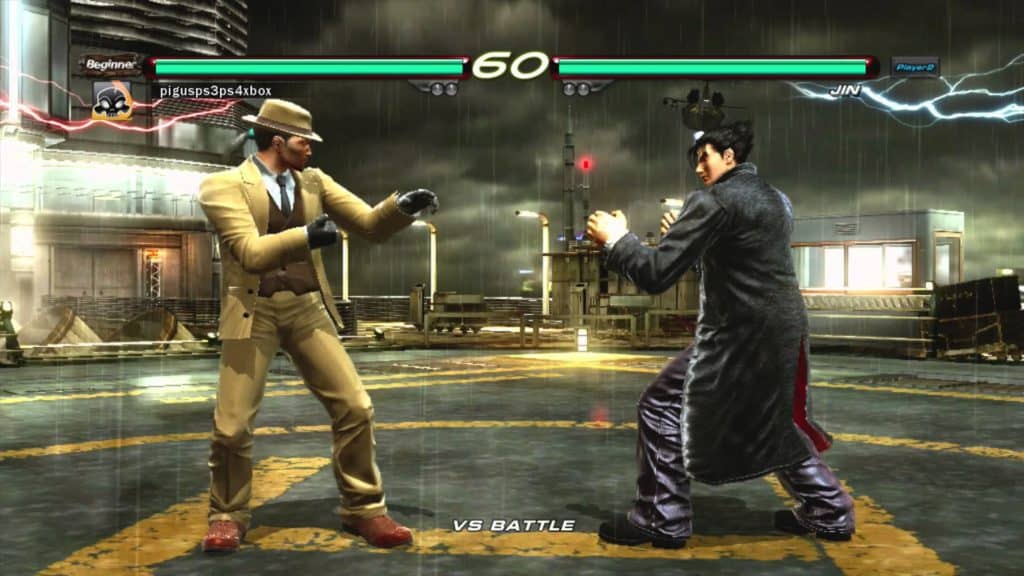 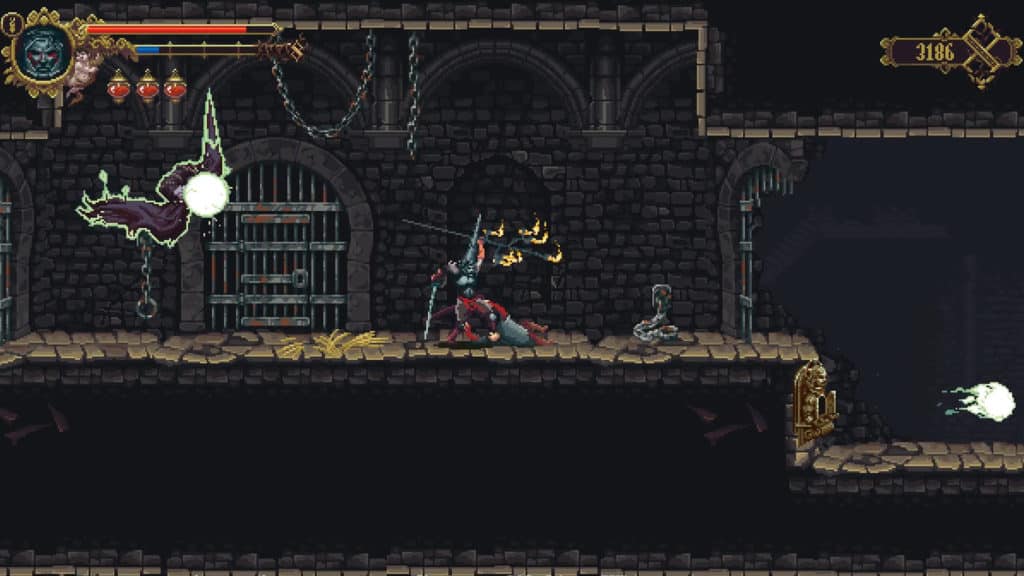 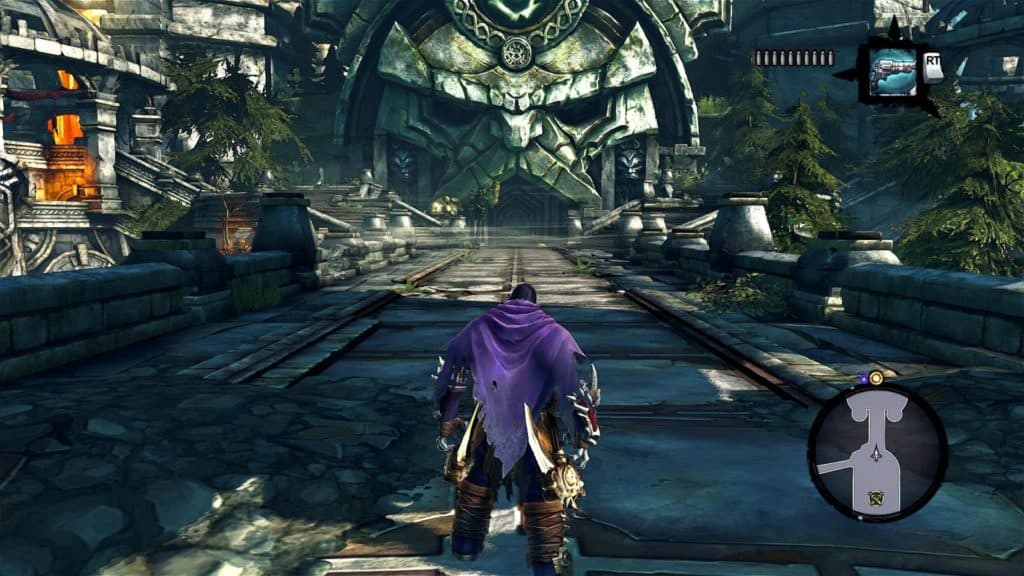 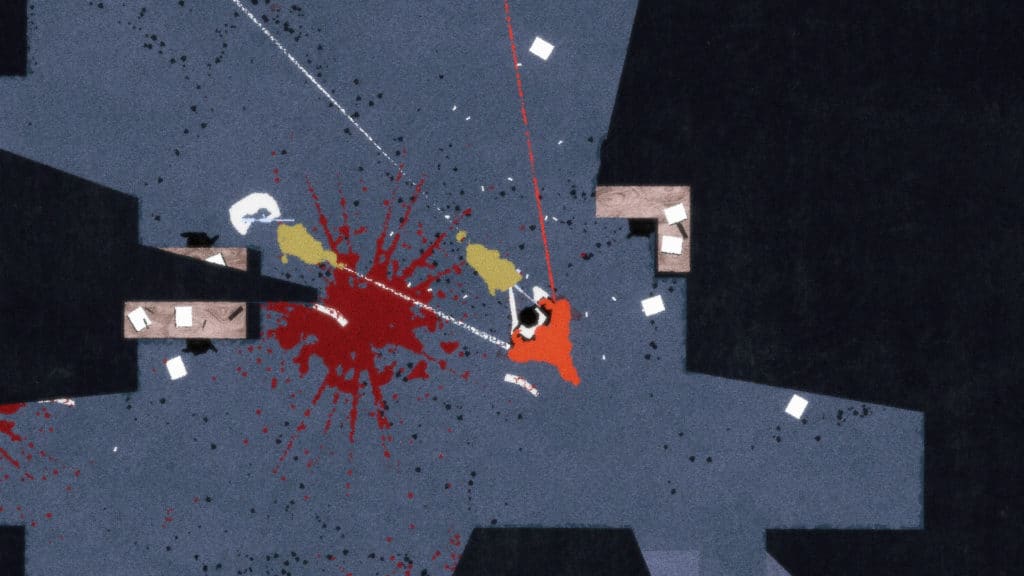 And that’s all the free games for the start of the new year. Which ones are you going to spend your holidays playing? What free games would you like to see for the rest of 2020? Let us know!