Ready your graphics cards, Crysis Remastered has been announced

Back in 2007, Crytek developed a game called Crysis for the PC. Designed for some kind of hypothetical advanced future PC, the game was so graphically demanding that whether your rig could run Crysis at the time became the benchmark for PC gaming enthusiasts. In 2020, it turns out that modern consoles, including the Nintendo Switch, can indeed run Crysis, as Crytek has announced Crysis Remastered for the PS4, Xbox One, Switch as well as PC.

“Crytek’s ground-breaking, critically acclaimed first person shooter is back!”, Crytek states on the official website. “Crysis Remastered is coming to PC, PlayStation 4, Xbox One, and Nintendo Switch – the game’s debut on a Nintendo platform”. Once upon a time, if you tried to tell me that Nintendo’s handheld console could run a game infamous for its demanding graphical requirements, I would say you were crazy. After talented developers have squeezed such juggernauts as The Witcher 3: Wild Hunt and Skyrim onto the Switch, however, I am now not so dubious.

Crytek has been subtly leading up to the announcement of Crysis Remastered over the last few days with cryptic tweets on the Crysis Twitter page. Interestingly, there is no mention of Crysis publisher Electronic Arts anywhere in this annoucement. This may suggest that the rights may have reverted to the developer. 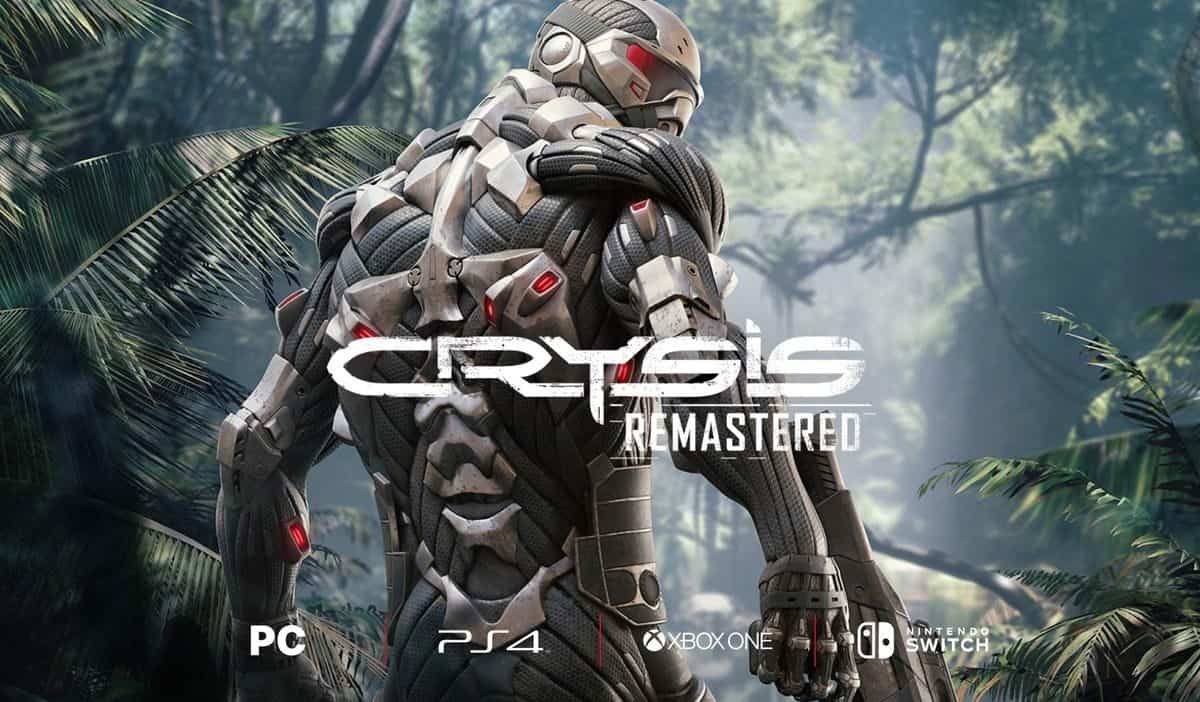 There will be more information revealed later down the line. There is no stated release date for Crysis Remastered in the teaser, promising only that the game is “coming soon”. The teaser trailer also does not provide much gameplay footage. As such, we have yet to see what a remaster of an already graphically-advanced-for-its-time game can look like.

Hopefully it doesn’t cause Switch consoles to overheat and shut down like Cooking Mama: Cookstar did.