Saints Row: The Third Remastered will bundle all of the game’s DLC, as well as overhaul the textures and lighting. Publisher Deep Silver has released a trailer showcasing the extensive visual differences present in the remaster.

The remaster is being handled by Sperasoft. Over 4000 assets from the original release have been updated to match current standards. The lighting engine has also been totally overhauled, leading to some stark visual differences. With over 30 DLC packs included, fans may want to return to experience the added content. Despite the remastered textures and lighting, it’s still the same old Saints Row: The Third at heart, bringing the Third Street Saints’ first outing to the city of Steelport to the new consoles.

While the visuals have been improved, the game will still run at 30 frames per second. Even the PS4 Pro and Xbox One X only have the 30FPS option. Only the PC version will have the option to run at higher frame rates. It is possible it could be related to some connection between frame rates and the physics engine. Otherwise, perhaps Sperasoft simply wanted to preserve the original gameplay experience. Nonetheless, some fans may be disappointed that the developers didn’t go the extra distance to take advantage of the power of current generation consoles. It is also unclear whether existing owners of the game on PC will have to buy it again, or if the upgrade will be free. 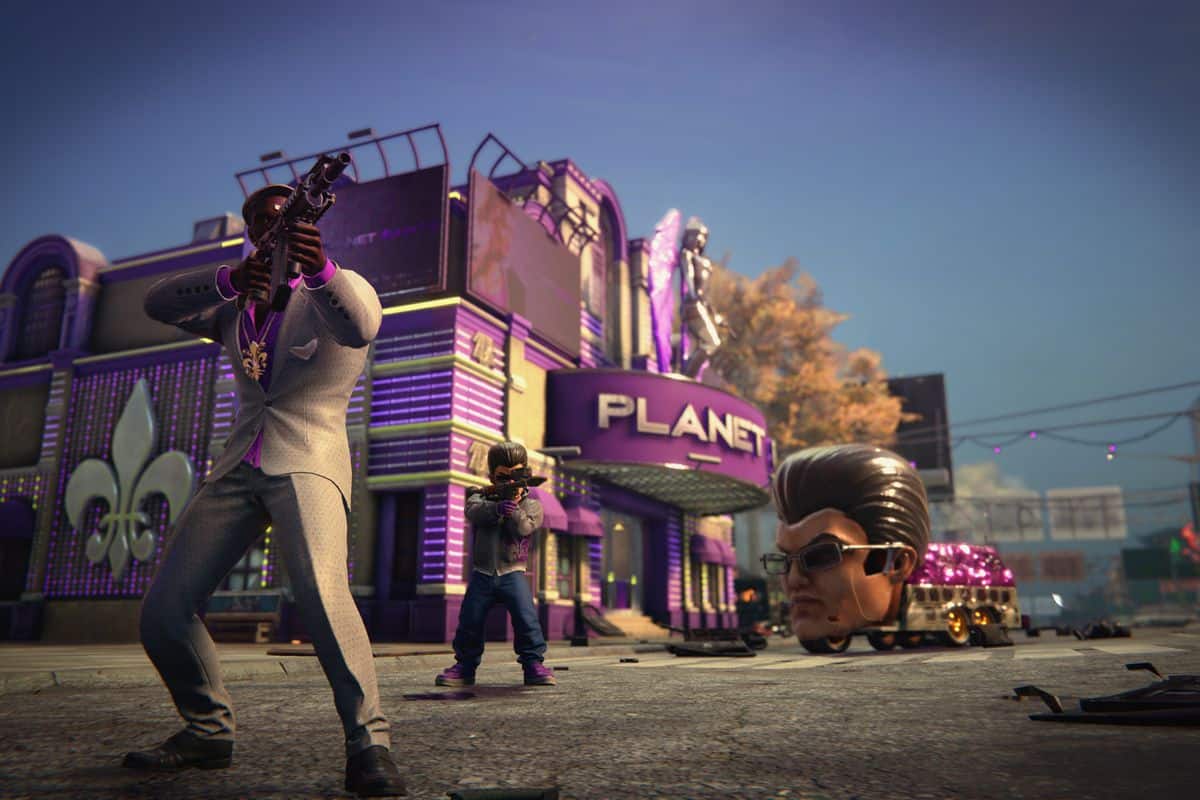 Saints Row: The Third Remastered will release on PS4, Xbox One and PC on May 22, 2020. Whether you’ve never experienced the story of the Saints’ takeover of Steelport, or want to relive that experience with the new visual flairs, the Saints Row series is close to becoming complete on the current console generation. Hopefully it should tide us over until Volition eventually unveils their plans for a new Saints Row game.