What’s next for the Resident Evil franchise?

Resident Evil has been on a bloody, terrifying roll recently, with the remakes of Resident Evil 2 and 3 being received well by critics and fans alike. With two successes in a row, the internet is inevitably clamouring to know what’s next. Will we be seeing Ethan again? Chris and his sister Claire, perhaps? Or could we be seeing a brand new set of characters?

According to a report by Video Games Chronicle, it has been apparently confirmed that the next Resident Evil title to be remade will actually be a fan-favourite that modernised the franchise for many: Resident Evil 4. 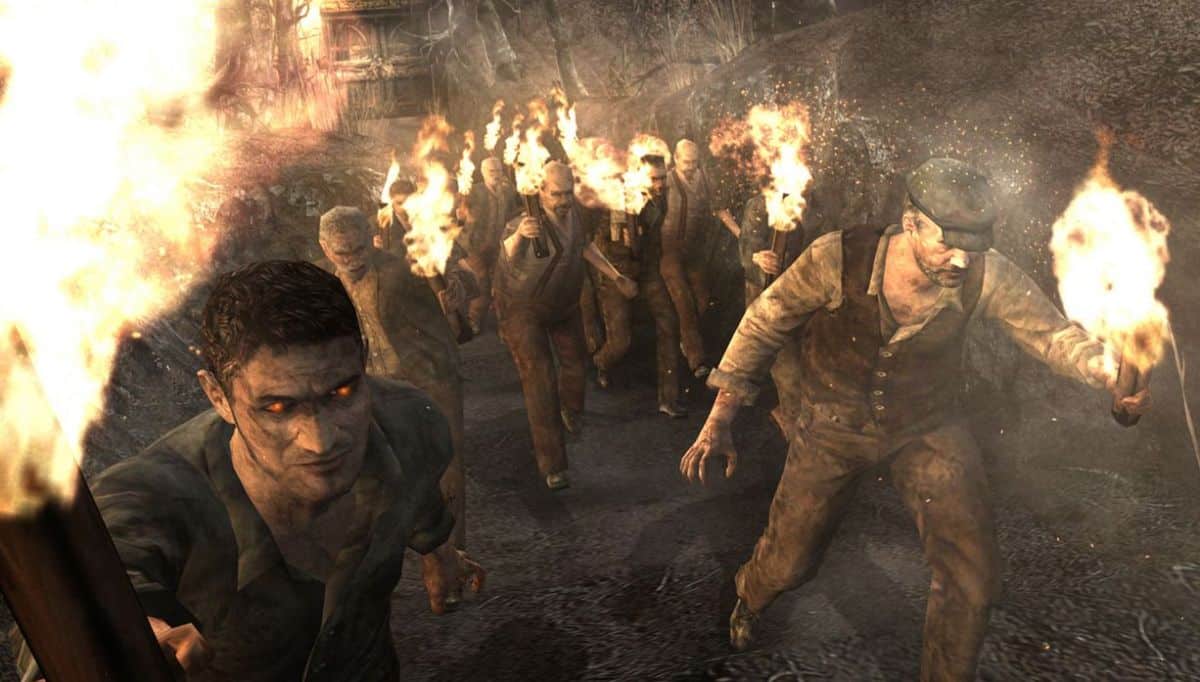 According to its sources, this remake is being headed by M-Two, a studio led by former Platinum Games CEO Tatsuya Minami that had a big hand in remaking RE3. Apparently, the work the Studio did on RE3 was intended to be a warm-up for the teams undertaking of the RE4 remake. The director of the original game, Shinji Mikami, declined to head the project but has given the remake his official blessing.

As these are all still rumours, they need to be taken with a grain of salt. But with any luck, we won’t need to wait too long for some confirmation one way or the other. With this year’s E3 cancelled due to COVID-19, it’s harder to pin down a real window of opportunity, so we’ll just have to wait and see.

What about Resident Evil 8?

For those wondering about the continuation of the Resident Evil series as a whole, there are several RE8 rumours in circulation, some intriguing and some a little baffling.

This info comes to us from Rely on Horror, who seem to have gotten some exclusive info thanks to a closed demo that a number of Resident Evil Ambassadors participated in earlier this year. The article contains quite the list of reported features, but here are some highlights: 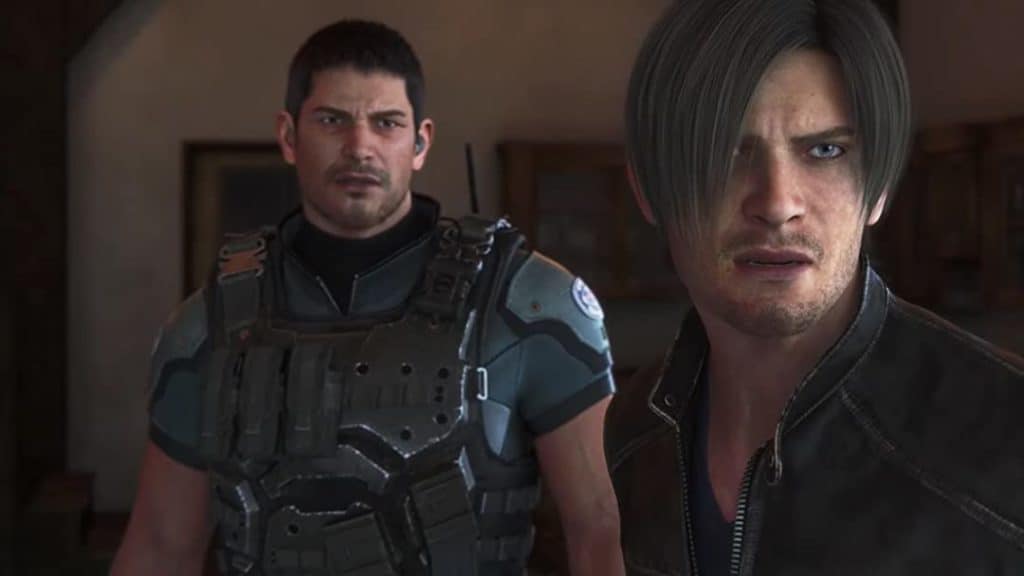 And that’s our rumour wrap-up! There’s a lot of information floating around online, so consider this a quick sample of some more reputable reports. If even some of these rumours turn out to be true, the future of Resident Evil looks promisingly spooky. Stay tuned for when we receive official word of these games.