Assassin’s Creed Valhalla – what we know so far

UbiSoft has revealed a lot about Assassin’s Creed Valhalla in the last week. First they live streamed artwork created by Melbourne graphic designer BossLogic Thursday. Then, just a day later, they revealed the game’s first cinematic trailer. From these reveals, we now know that the game will be set in the Viking era with the protagonist leading their people from Norway to England. But what about gameplay? Are they keeping the infamous RPG elements? Can you play as either male or female as you were able to in Odyssey? We have the answers to these questions and more in this AC Valhalla round up!

As mentioned, the game will be set during the Viking era. However, the date the game will be set is 873AD. Vikings first began to leave Scandinavia at the beginning of the 800s. The developers have obviously left quite a few years between due to the reason that settlement building is a new and important part of Valhalla. As lead producer Julien Laferrièreen told Eurogamer “It’s your own Viking village you’ll see prosper and grow, and which your clan mates will live in.” Therefore, your character will arrive in England with possible Viking allies to lead the way.  Settlement building will also be, “the center of your quests and….decisions you make.” In these settlements you will build and upgrade structures such as living quarters, blacksmiths and tattoo parlours.

Hang on….tattoo parlours? Yup! Valhalla devs have said that you can customise your character’s hair, tattoos, beards and war paint. And yes, as in Odyssey, you can play as either female or male and both will share the same name, which is Eivor. Though an in-game picture has not been released of the female Eivor, a statue of her has been discovered which will be available in the Valhalla Collector’s edition. 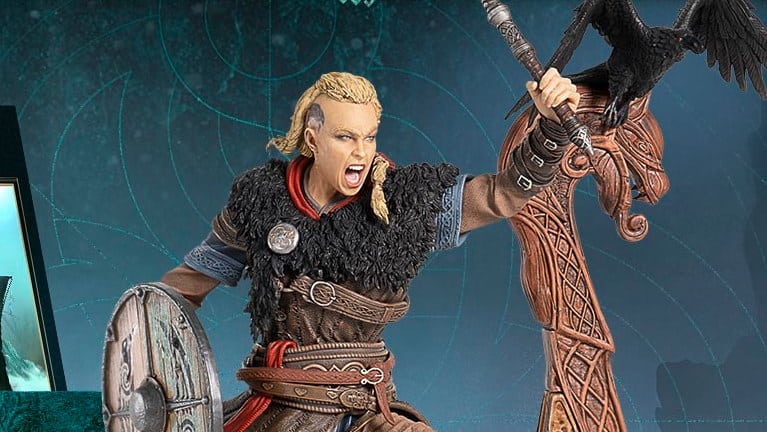 When asked via Twitter which character would be considered canon, lead scriptwriter Darby McDevitt said “Both are canon.” He said the only way for the player to know how they “managed that trick” is to play the game. The voice actors for each protagonist have also been revealed. The male Eivor will be voiced by Danish actor Magnus Bruun who also plays a viking role in the series “The Last Kingdom.” Cecilie Stenspil, who is also Danish, will voice the female Eivor. She has appeared in a number of Danish TV shows and also has theater experience.

Though Assassin’s Creed Valhalla will have RPG elements, creative director Ashraf Ismail has said these mechanics have been overhauled. The game will include a massive skill tree that will allow players to customise their skills based on the character they have built. Also, levels have been replaced with “power.” This will again correlate with what hero the player has chosen to create.

Changes in game mechanics are not only limited to RPG factors but also to combat. Ismail said combat has been “reinvigorated to really showcase the visceral newness and brutality” of the vikings and the period. The brutality of the gameplay will extend to smaller raids and all out battles with different regions of the Saxon kingdoms. Gear wise, all are “unique.” Eivor can wield any two dual weapons they like; which means two swords, two blades and even two shields. And you will have an axe which can be thrown and is giving off some very strong God of War vibes. We don’t know if it will return back boomerang style to you as Kronos’ did however. The hidden blade is also back. However, it has changed locations to the top of Eivor’s gauntlet, whereas past AC games saw the blade hidden underneath. 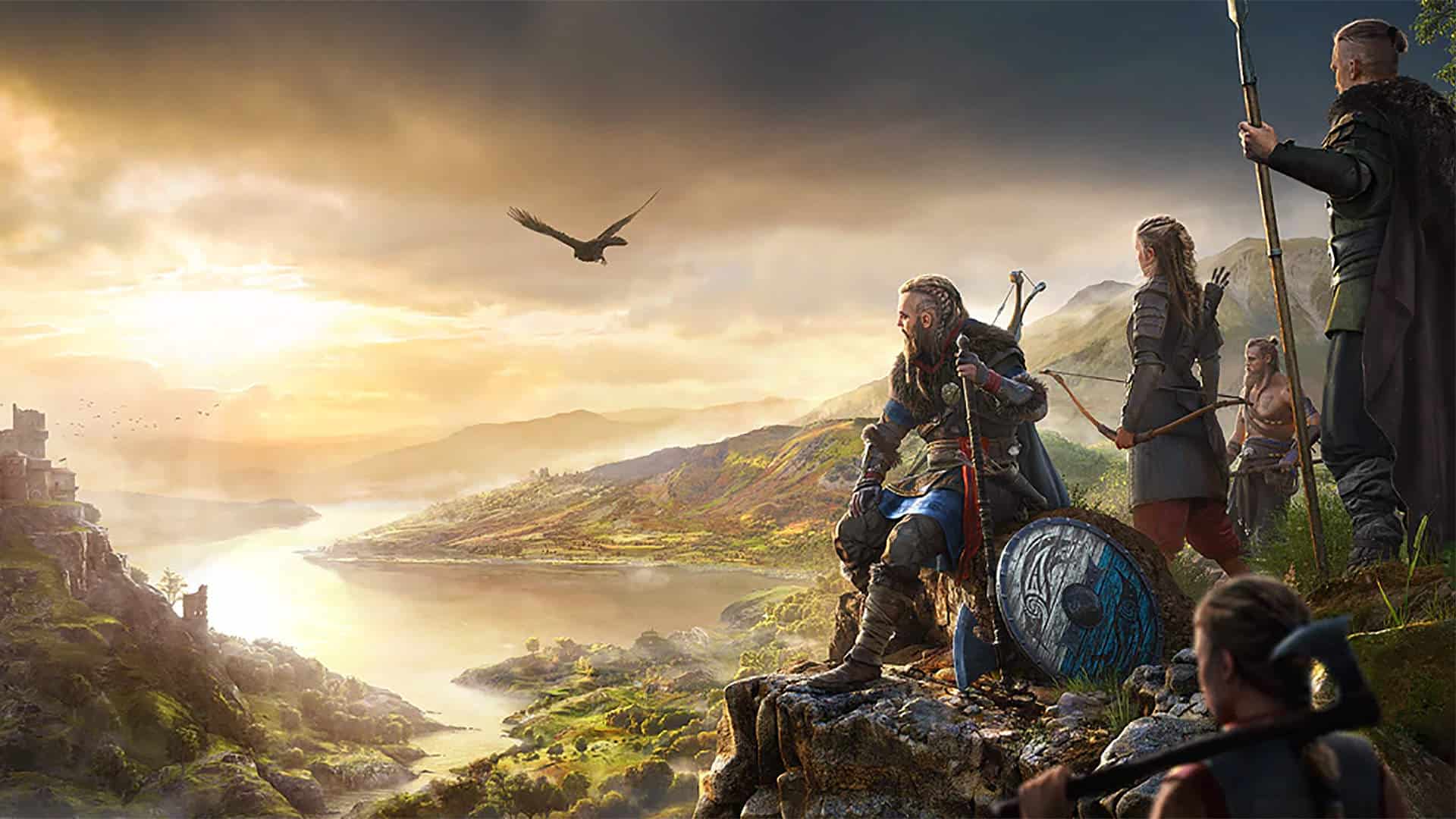 The most important question however….what about romance? Well rejoice AC romance fans because Valhalla will include very similar romance options and dialogue to that of Odyssey. Homosexual romance options are also very much available, which means players can whisper sweet nothings to any gender they like! It’s so great to see Ubi giving players the choice to once again explore their character’s sexuality. Fingers crossed there are no DLC fumbles.

Other information we have about Valhalla:

Ubisoft will release their gameplay trailer during the Inside Xbox event on YouTube. This will be live streamed from 1am AEST on the 8th of May. So hopefully we will finally see female Eivor in action! Assassin’s Creed Valhalla is scheduled for release Holiday 2020 on current gen and next gen platforms.