It hasn’t been long since the reveal of Assassin’s Creed Valhalla, and we already have details of its post-release DLC. Ubisoft has revealed that Beowulf, star of the Old English epic poem, will be present in Valhalla’s season pass missions. The news was accidentally revealed on the game’s German store page, which lists the mission in its contents.

The listing (translated to English) states that the Season pass includes a mission where the player character Eivor will “discover the cruel truth behind the legend”. Beowulf is the protagonist of the Old English poem of the same name. It told the tale of a great warrior who slew the monster Grendel and became a king. The poem is thought to originate from around 975-1025 AD and is one of the most famous works of Old English literature. 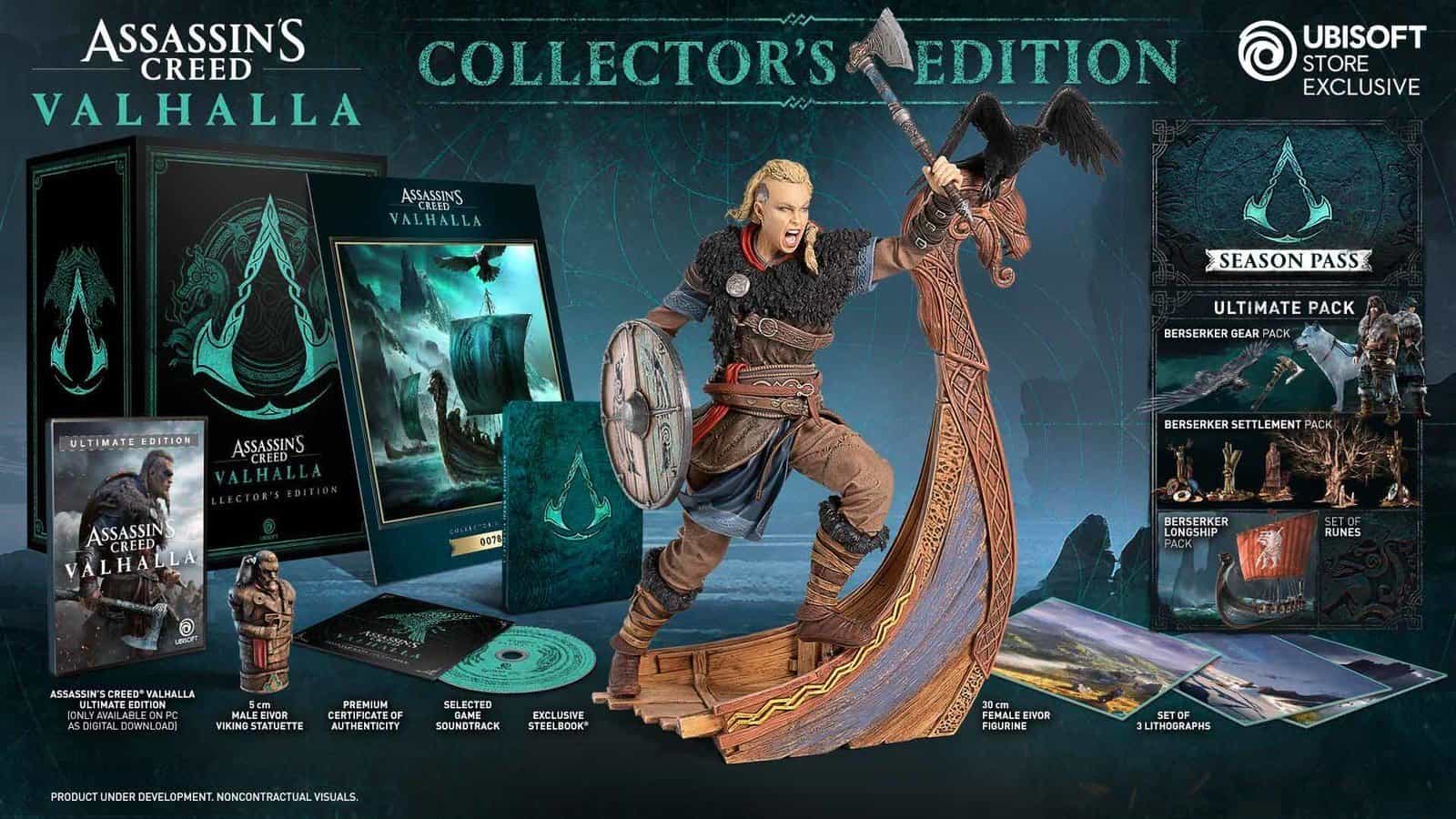 While Beowulf was (probably) not a historical figure, the Assassin’s Creed franchise has used its Season Passes to drift from the historical record and have some fun with their settings. From an alternate universe war against King Washington in Assassin’s Creed 3 to fighting monsters from Greek Mythology in Assassin’s Creed Odyssey, saving the legendary monster slayer for Valhalla’s DLC makes sense.

In addition, the Season Pass teases that it will take place in “other countries”, potentially away from the English and Norwegian setting of the main game. The Berserker Pack, which includes exclusive weapons, a longship and town customisation options, will also be included. The Beowulf mission and other extra content will be available for those that pre-order the game. It is expected that they will become available to everyone later on, as with other pre-order bonuses in the series.

There are still a lot of details we are awaiting from Assassin’s Creed Valhalla. Ubisoft received some mockery for the lack of actual gameplay in its “Gameplay Trailer”. Hopefully, we can expect the studio to be more upfront about what we can expect from the upcoming Viking adventure in the future.