Dead by Daylight, the 4v1 multiplayer game that pits a team of survivors up against a horrific villain, is getting its next expansion. This time it’ll be none other than the terrifying Pyramid Head from Konami cult horror game Silent Hill. The news, announced through the trailer below, is exciting for both horror buffs and fans of the long-dormant Silent Hill franchise.

That’s not all. With the expansion’s start in June, players can also have the option to play as Silent Hill 3 protagonist  Cheryl Mason (aka Heather Mason). They can also run away from (or play as) the dreaded Pyramid Head in a new map based on the original Silent Hill’s Midwich Elementary School. With this comes the best and closest we’ll get to a simulated new Silent Hill experience, for now.

Silent Hill hasn’t had a new game in quite some time. The most recent experience fans got was P.T., a demo that served as a teaser for the next entry to the series, Silent Hills. It wasn’t to be, however, as Konami cancelled Silent Hills and pulled the demo from the digital store afterwards. Silent Hills remains one of the most famous unreleased – and unrealised – games in gaming history. 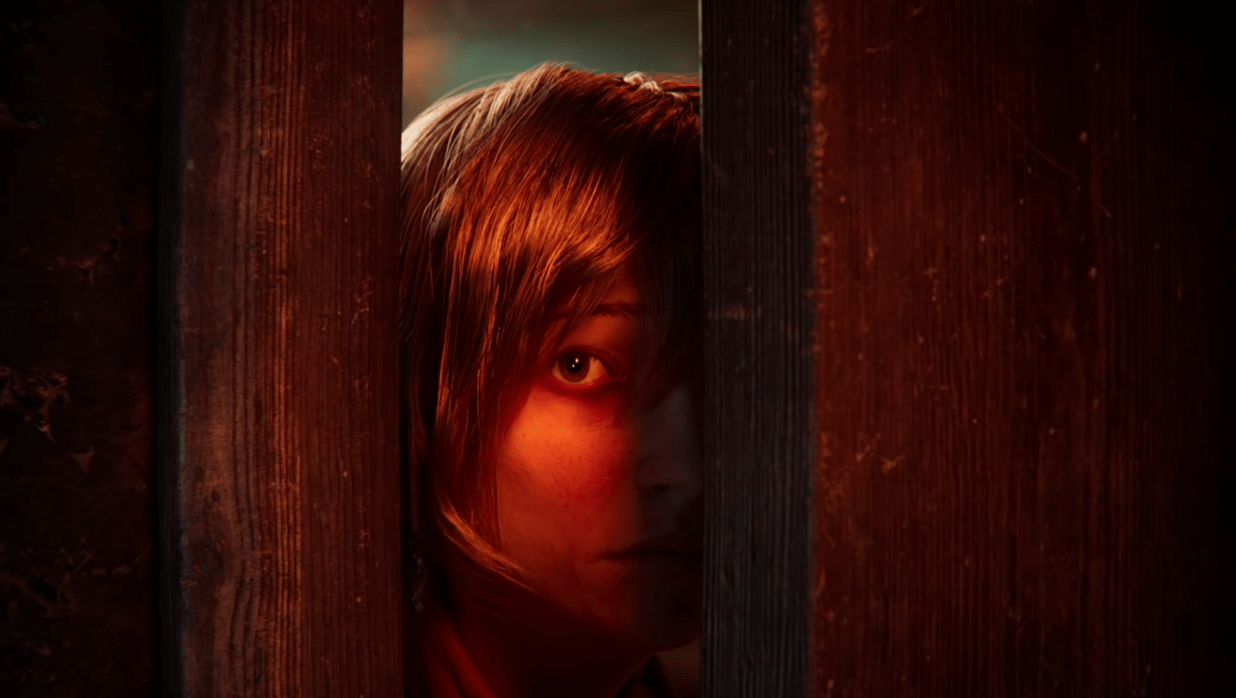 Dead by Daylight is by no means foreign to the idea of in-game crossovers. The asymmetric multiplayer game garnered some cult success by introducing villains and characters from horror games and movies such as Halloween, Left 4 Dead, Scream and more. Stranger Things was one of the notable crossovers to follow suit last year, including both Nancy Byers and Steve Harrington as survivors, with the villainous Demogorgon.

This isn’t exactly what Silent Hill fans have been begging for. However, between this and many rumours of multiple franchise games in the works, it’s certainly becoming plausible that we’ll one day see Silent Hill again. In the meantime, the Silent Hill expansion for Dead by Daylight is slated to arrive just next month in June.