Yep, you heard right. Grand Theft Auto V is free to keep on the Epic Games Store, starting today. That’s not to say by this point, most of us probably own the game on a a variety of different platforms. I’m pretty sure I’ve bought it a maximum of three times, much to my own personal shame. But those of us who decided to give the most recent GTA a miss or simply didn’t get around to playing it, right now is the perfect opportunity. 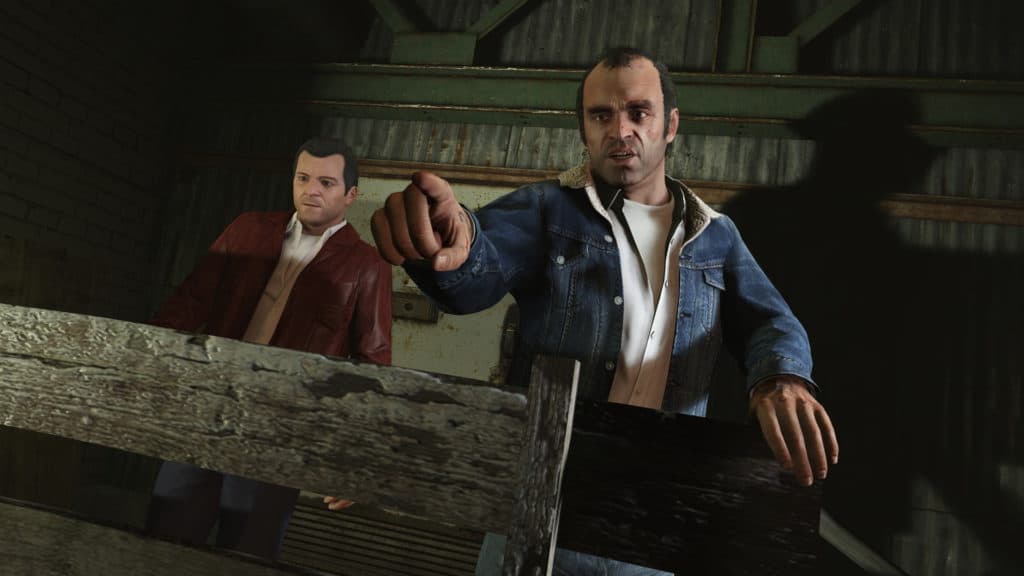 At this point GTA V has sold so incredibly well that is makes sense to now just offer it up for those who might be the slightest bit interested, but not enough to drop money on it. The narrative of GTA V’s ongoing financial success, not including microtransactions, is an interesting example of what mainstream video game success really looks like. Basically, you know your game is successful when it becomes a cultural hallmark, as well as a household name.

This news is also relevant, when you consider not too long ago that Grand Theft Auto was removed from Xbox Game Pass to make way for Red Dead Redemption 2. You know, Rockstar’s other hugely successful franchise. This time however, it’s the PC version that’s now available free of charge. This means modding support, which also means you can make what was already a gorgeous looking game for its time, look even prettier. Not to mention all the hilarious mods that can turn you into Iron Man, and have you face off against Harry Potter in a lightsaber duel. You know, just another average day in GTA V.

If you’re keen to claim your digital copy, head here and make sure to attach it to your Epic Games Store account while the offer still lasts.