Microsoft is letting their Xbox Game Pass members swap their sports cars and machine guns for horses and pistols when it replaces GTA V with Red Dead Redemption 2 in May.

Grand Theft Auto V, the 2013 open world Rockstar game, has sold over 120 million copies. It has also been going strong in online mode since the game launched. Since introducing it’s controversial Online Casino in July 2019, GTA online has seen more users logging on. Steam stats alone say that in the last 30 days the number of online players are 130,552. This number has increased from March numbers by 12.7%. This is most likely due to the majority of the world currently being in isolation and therefore gaming online to experience social interactions. Obviously these figures do not take into account console players. Therefore, the number of all active participants would far exceed 130k.

Red Dead Redemption 2, released in 2018 also by Rockstar, has won over 175 Game of the Year Awards and also has a strong online presence with Red Dead Online. It holds many similarities to GTA V, including the massive open world, side quests, riveting story and characters. However, it is set in 1899 so obviously doesn’t have the flashiness of fancy cars or the modern luxuries of 2013 LA. What it does have is a realistic journey that has something for everyone. Fishing. Bounty hunting. Playing cards. Exploring the world around you. Rockstar is constantly updating this online world with new events to keep their players interested and connected. These events and challenges can be found via Rockstar social. 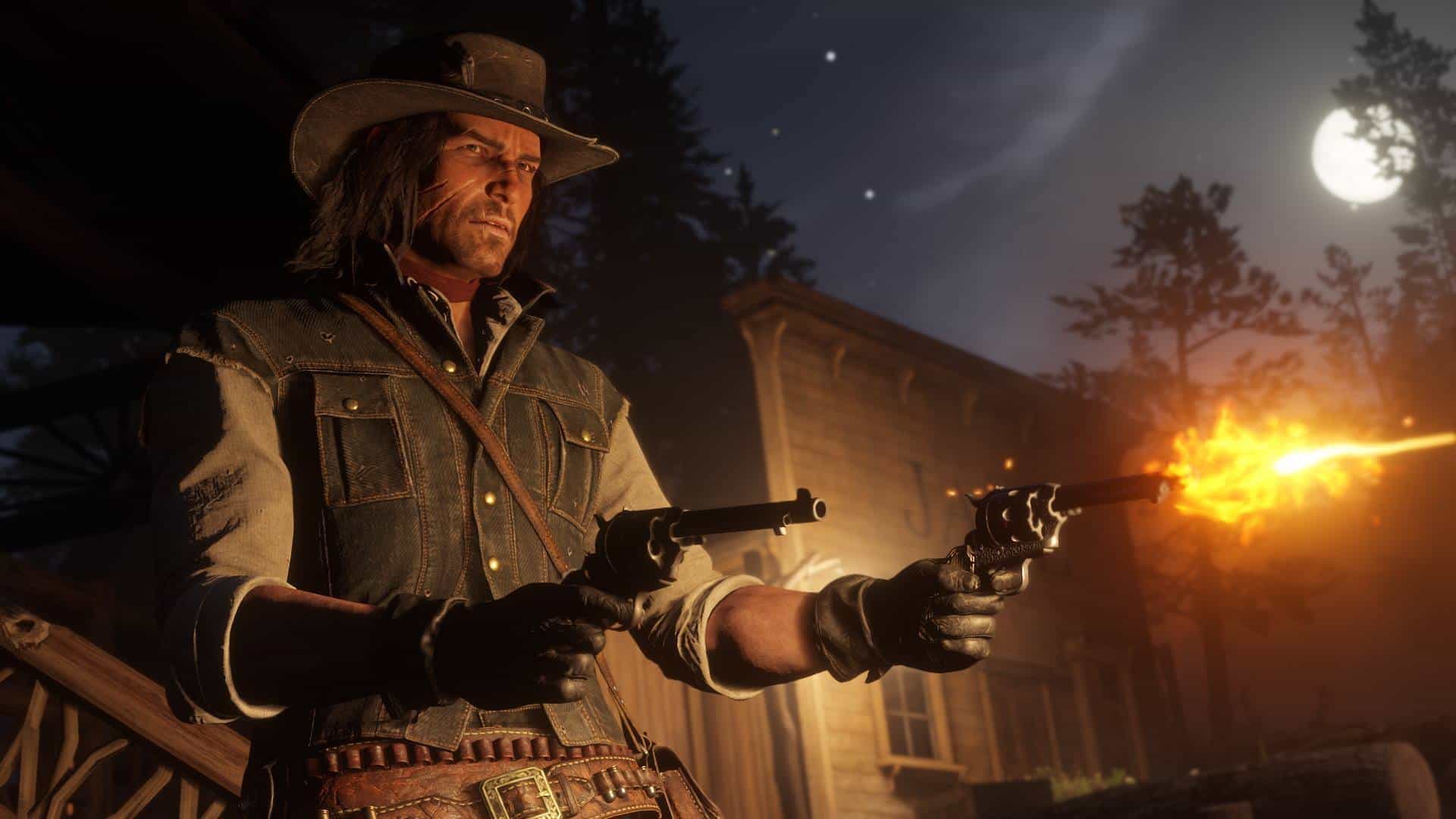 GTA V will still be available until RDR2 replaces it on the 7th of May, and you can purchase it at a discounted rate if you want some more time with it after that. Xbox Game Pass members can start downloading RDR2 today so that they can jump into the Pacific North West of 1899 as soon as possible on the 7th.

I think this is a pretty smart move by Microsoft and Rockstar. By offering RDR2, they are letting their players experience a different side to Rockstar games. Also, by replacing it with a similar online experience, they are allowing their players to still stay connected via online play. GTA V also still sells so well, there’s not a lot of business sense in giving away their two biggest franchises to subscribers.

So put away your sneakers and get on them cowboy boots Xbox Game Pass players! You’re in for one hell of a ride! For more information on the comings and goings of Xbox Game Pass, head over to Xbox Wire.