Rumours among industry insiders are indicating that an animated show for Disney+ based on Kingdom Hearts is in development. It was apparently originally going to be produced by Disney, but development duties shifted to Square-Enix.

There is a #KingdomHearts series in the works at Disney+.

Disney originally wanted to make it but that didn't work out, so Square Enix was asked to create a pilot using Unreal Engine.

This series is most likely not live-action, but CG animated. They're currently casting. pic.twitter.com/jroZXImeOm

A key source for this rumour is Emre Kaya, writer for The Cinema Spot, who has tweeted about the news. Square-Enix, who also developed the Kingdom Hearts video game series, has reportedly produced a pilot episode using Unreal Engine 3, the game engine that was used for Kingdom Hearts III. “This series is most likely not live-action, but CG animated. They’re currently casting,” says Kaya. The rumour has seemingly been corroborated by other cinema journalists, such as Skyler Shuler of DisInsider. According to Shuler, several veteran Disney voice actors, such as Jim Cummings and Bill Farmer, are expected to return to reprise their roles.

Been tagged in Jeremys post (which is true), so here’s what I know:

-Kingdom Hearts will be a Disney+ series, not a movie.

Disney and Square-Enix have apparently been trying to adapt Kingdom Hearts into a TV series since the launch of the first game 18 years ago. The initial project allegedly fell through due to the show presenting a “vastly different interpretation” of the game’s story. As no official announcement has been made yet, it is unclear how Disney and Square-Enix plan to adapt the sprawling and often convoluted mythology of Kingdom Hearts into a TV show. 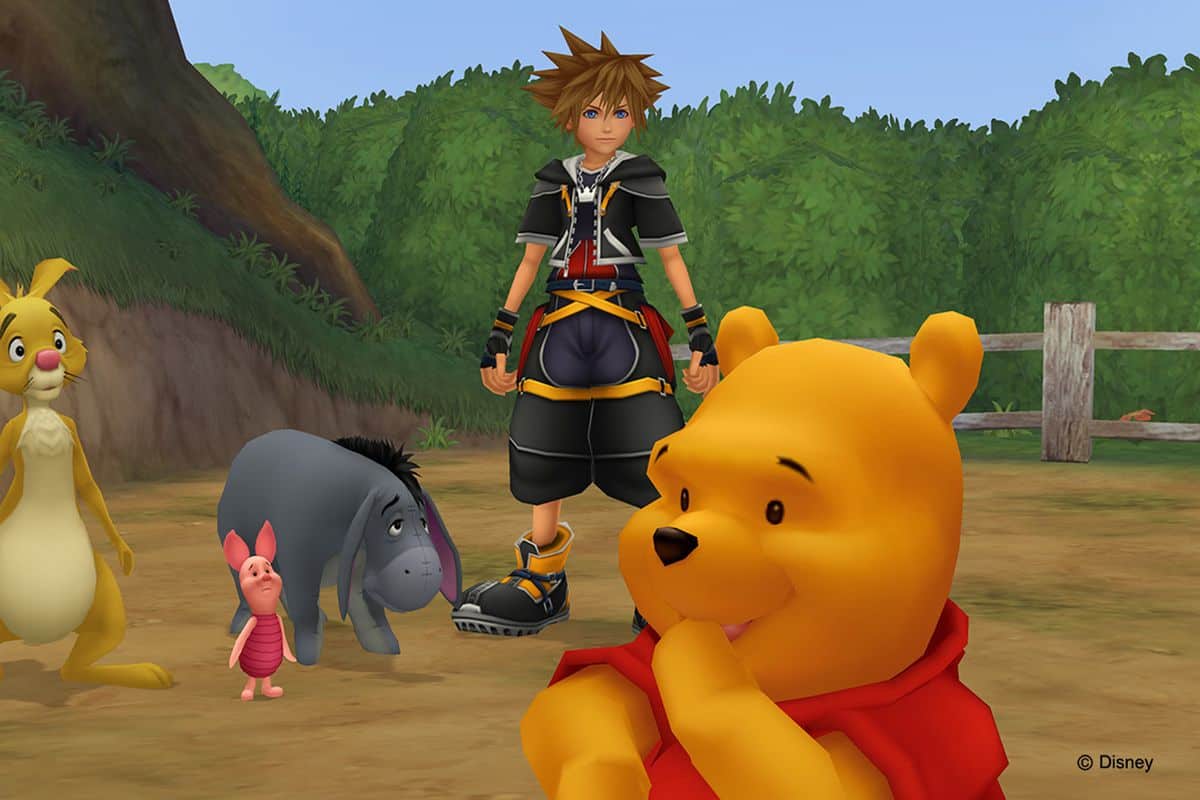 Mind, this could turn out to have little substance. Neither owner of the Kingdom Hearts franchise have officially stated anything about such a project yet. Besides, it would not be the first video game franchise where plans to adapt into a film or show simply fall apart over time.

Still, such an ambitious project would be quite the feather in Disney’s cap to have as a Disney+ exclusive. The success of recent game adaptations such as Detective Pikachu and The Witcher have also raised hopes that a video game adaptation can potentially be of high quality. Hopefully for Kingdom Hearts fans this rumour turns out have some substance.