PlayStation Days of Play Sale returns and it’s a doozy

Playstation Days of Play has returned once more. With the sale comes some quite exciting deals that may very well be worth jumping into. Most notably, customers at participating retailers can get their hands on a free PlayStation Exclusive game when purchasing a Dualshock 4 controller. The other deals are as follows:

You can go here for more info. 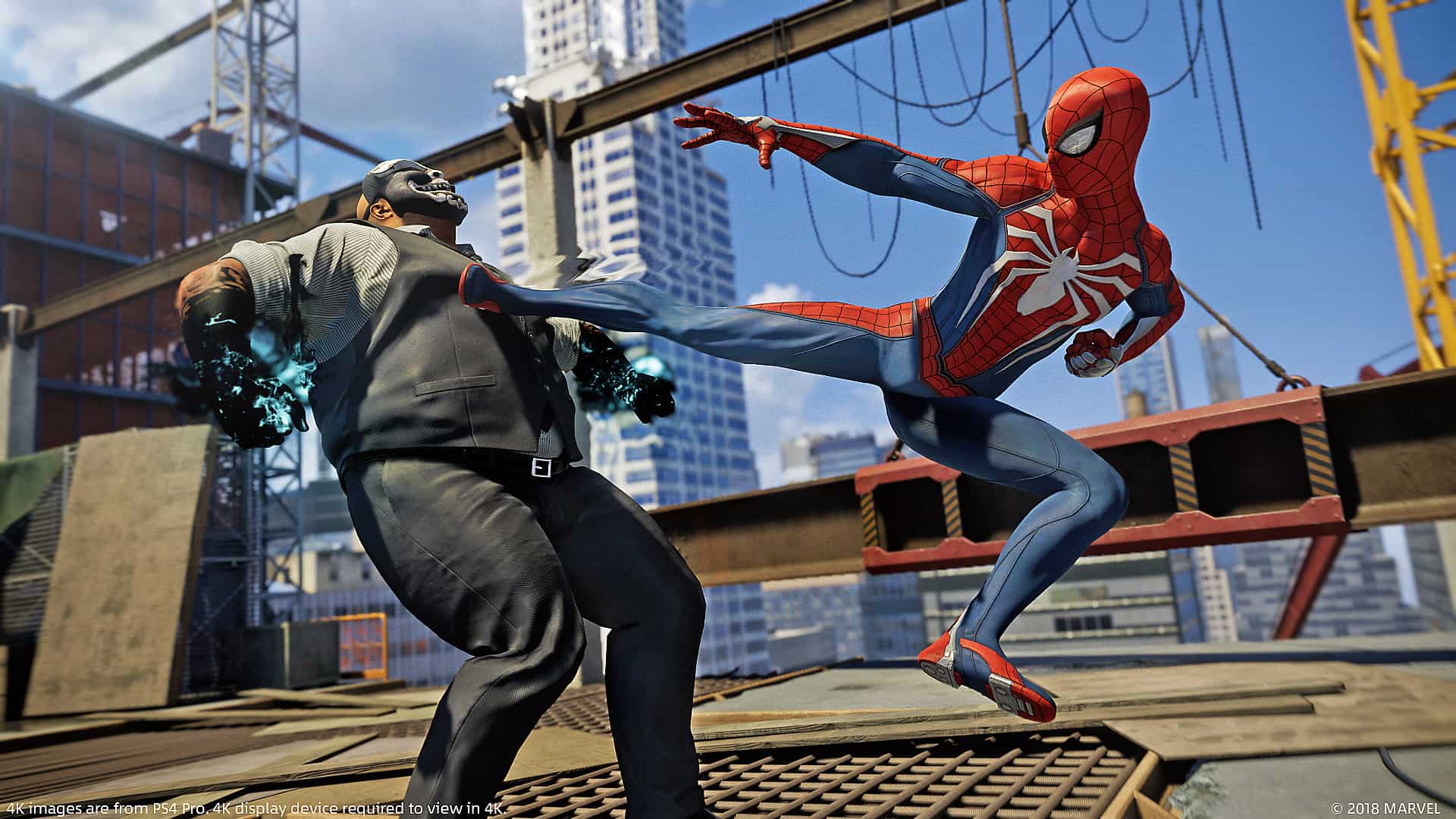 EB Games have also revealed their plans for the big event. In their sale Marvel’s Spider-Man is the game on offer with a Dualshock 4. They also have an even bigger PSVR “mega” bundle, including 5 VR games, the camera and VR set. This all ends June 8th.

Get ready to stock up on everything PlayStation, Days of Play kicks off TODAY! 😍

JB Hi-Fi mostly has similar deals going on but promises both Marvel’s Spider-Man and Far Cry: New Dawn along with the purchase of a Dualshock 4 controller. This is quite the deal as both Spider-Man and New Dawn were quite well received on the Checkpoint team. The more recent PlayStation exclusives such as Dreams, Death Stranding and Predator: Hunting Grounds are also on offer and a little cheaper here, being $34 compared to EB’s $39. You can look into the rest of what’s available here.

Lastly, Amazon has a bit going on too. Nothing huge to write home about in comparison but they have the PlayStation VR Starter Pack with PlayStation VR Worlds for $259, a whole $20 cheaper than elsewhere. You can find that deal and more here. 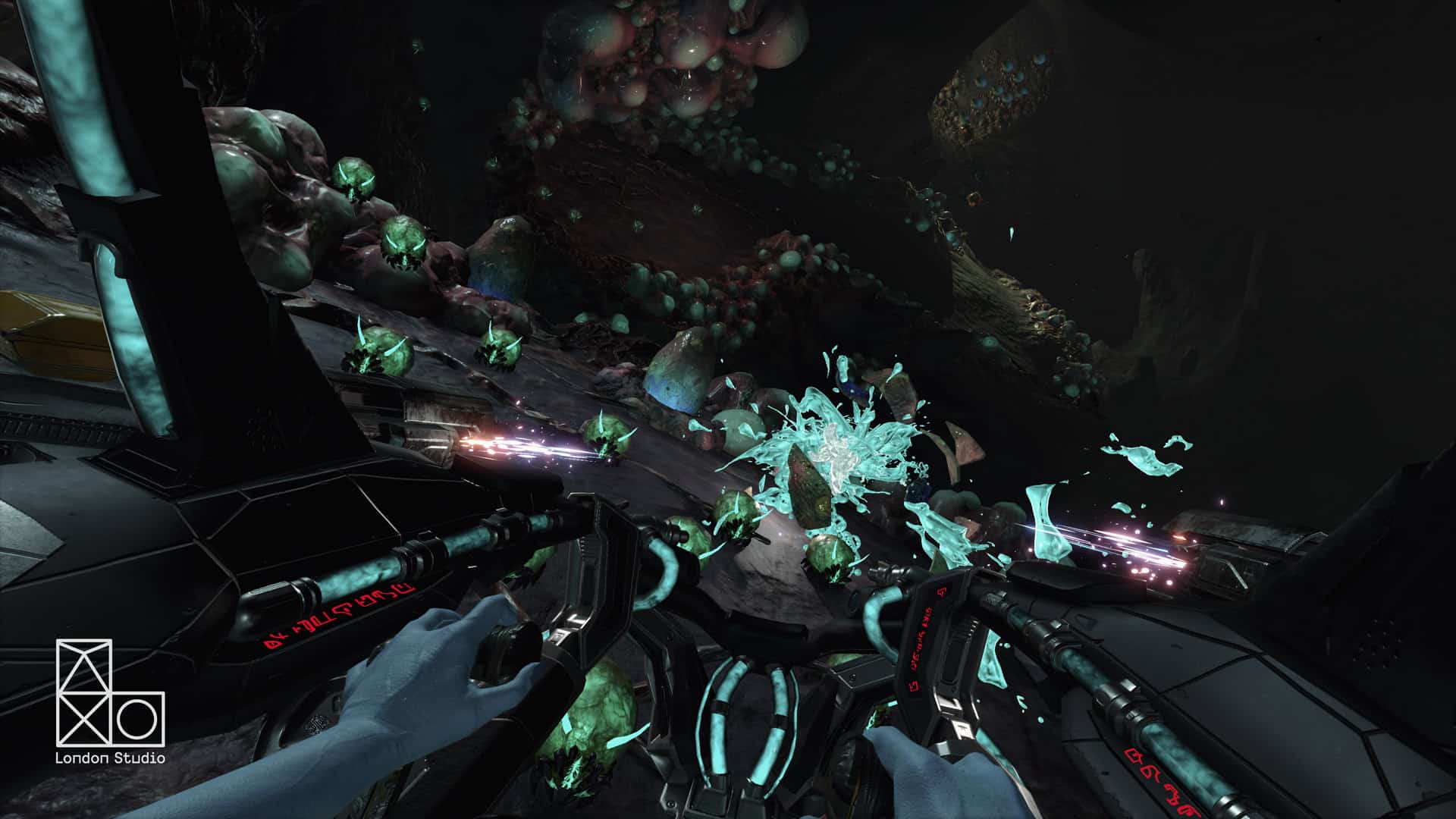 So there you have it. Once more, PlayStation and participating retailers have really knocked it out of the park with the PlayStation Days of Play sale. The sale ends on June 8th, so make sure you get those deals while you can!

Also, keep an eye on the PlayStation Store on June 3rd through 17th for when they launch their own digital sale. Promised to be on offer is deals on PlayStation Plus and blockbuster games. Does anything in these sales entice you?