Mortal Kombat 11 has more to tell with a brand new DLC releasing soon. The Aftermath Kombat Pack will be the fighter’s first major expansion, featuring a new story, characters, skins, and stages. As fans of the game, we can’t wait for the Aftermath expansion to come.

Co-creator Ed Boon, WB Games, and the Netherrealm online channels shared the reveal through a trailer revealing many of the new features. The story picks up immediately after the original ends. Without spoiling the Mortal Kombat 11 ending, Shang Tsung pops-up and tells Raiden and Liu Kang that, once again, the universe and multidimensions need saving. It seems to centre around the trio attempting to realign the realms, heavily starring the newest character DLCs. 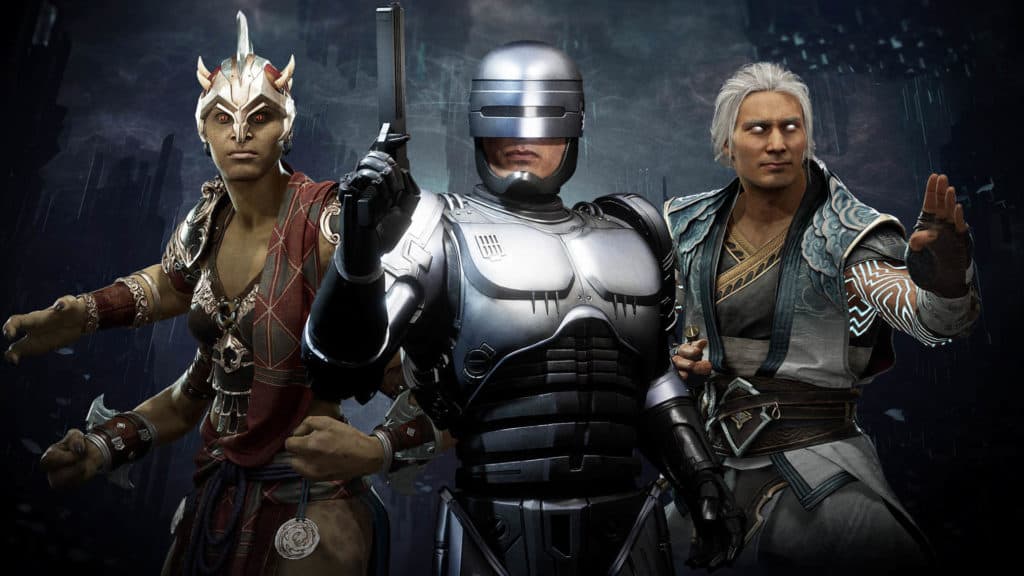 Sheeva, Fujin, and the terminally injured policeman-cyborg himself, RoboCop will headline the expansion. Sheeva is a popular MK fighter, making her first debut in Mortal Kombat 3. She is of the half-human, half-dragon, multilimbed Shokan species of Outworld, similar to Goro and Kintaro. Her fighting style is slow, brutish, and focuses on heavy hits and grapples. Sheeva is undoubtedly going to be a tough match.

Fujin is the God of Wind, based upon the Shinto god of the same name. His first appearance in the series was Mortal Kombat Mythologies: Sub-Zero, and since then has popped up occasionally as a cameo. Similar to Raiden, Fujin’s goal is ostensibly to protect Earthrealm, the home of Johnny Cage, Sonya Blade, Jax Briggs, and more. He is a fast and versatile fighter, with signature zoning, projectile, and anti-air moves. Fujin will surely be a little trickier to master, but a favourite for the competitive crowd.

RoboCop doesn’t need much introduction. The character first appeared in the film of the same name, where a policeman goes under full-augmentation after a serious incident. Peter Weller, the original actor, returns to voice the man in metal. RoboCop’s place in the newest DLC story is unknown and will most likely be trivial. However, Netherrealm and Ed Boon are consistent with tying in their external DLC characters into the wider lore somehow. Freddy Krueger was included by being ruler of Dreamrealm, and Jason Voorhees introduced as an immortal revenant of Earthrealm. RoboCop clearly going to be a fan favourite.

Besides the character DLC, Aftermath Kombat Pack will bring back the cute and cuddly friendship finishers. First appearing in Mortal Kombat II, this family-friendly variation of fatalities added to MK’s charm. So far, Sub-Zero rides into the stage on an ice-cream cart and conjures a popsicle, Scorpion summons his favourite teddy bear for a big hug, and Kano chucks a shrimp on the barbie in true Australian fashion. 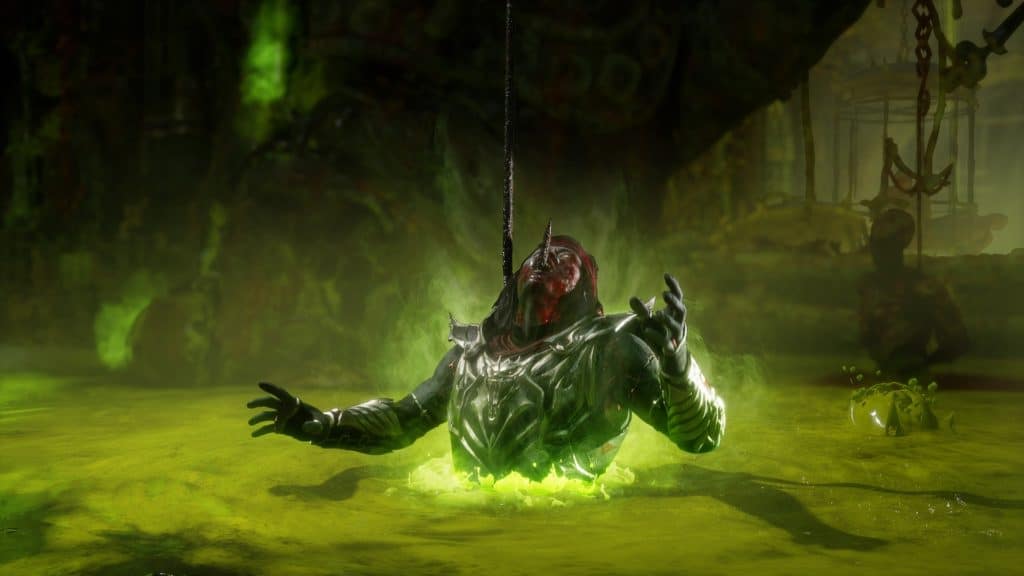 Ed Boon has also confirmed many free updates for all players, regardless if they purchase the Aftermath expansion or not. The new stages, stage fatalities, and aforementioned friendships are available to all Mortal Kombat 11 fighters. Additionally, the team at Netherrealm has constantly added new events, skins, and towers to the game since it’s release. It doesn’t look like this fighting game is going anywhere for quite some time… or at least until Greg Russo’s new Mortal Kombat movie releases.