You wanna know how I got these scars? It was from Kabal! Yes, Mortal Kombat 11 has finally revealed the full line-up for their Kombat Pack, and it seems we’re getting some pretty great crossover content! GET TO THE WALLET!!!

The trailer below debuted recently, giving us a short tease of each character’s appearance and personality. Joker is weirdly handsome when he isn’t smiling like that, though I can’t imagine such a pretty face will last long in Mortal Kombat.

The first two characters we see are already out by now, being the sorcerer Shang Tsung, who was revealed back in June, and Nightwolf, revealed early this month.  Additionally, we get a closer look at the revenant Sindel, who looks both regal and outright creepy. Being undead tends to have that effect on people.

Sindel hasn’t had any gameplay shown off just yet, but based on the trailer we should be seeing her in action closer to Halloween. How very appropriate for her.

“Fight with me if you want to live”

The above Mortal Kombat mainstays are only half the story, as now we also get to see the game’s upcoming guest characters, continuing a tradition that started with Mortal Kombat 9. 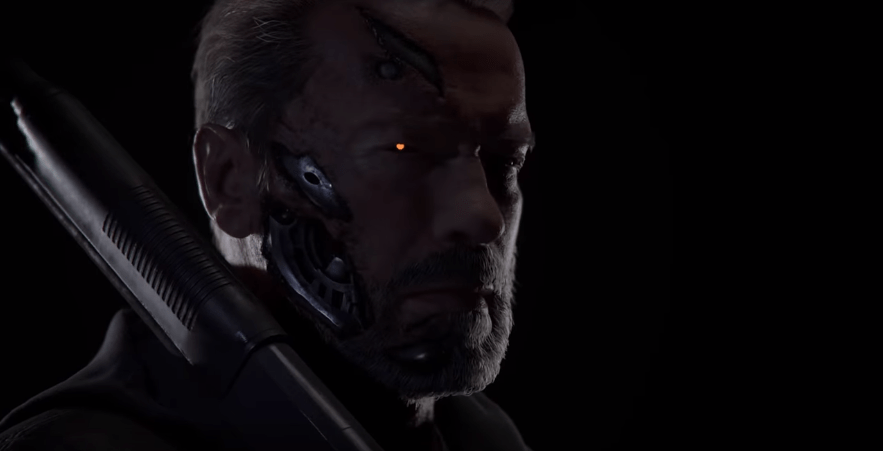 First off, we have the Terminator, with Arnold Schwarzenegger (I almost got that right without Google I swear) reprising his role as the T-800, at least physically. It’s interesting to note that his appearance seems to be a fusion of his looks in Terminator: Genisys and Dark Fate, giving the ‘Pops’ persona the badass facial hair of his newer incarnation; the best of both worlds is so much easier to achieve when a timey-wimey ball is available.

“My father was a button masher…”

Next up we have the Joker of Batman fame,  who stares into my soul every time I rewatch the trailer for this article. The laugh we hear appears to be the same voice actor from the Injustice series, which NetherRealm Studios is also responsible for, so they’ve had plenty of experience with the mad clown. Amazing how quickly he can transition from a bizarre gentleman straight into the clown from IT…

“Someone’s going to die for this!”

And lastly, Spawn, a superhero created by Todd McFarlane, and someone who apparently has been requested for quite a while. I haven’t read his comics so I can’t comment on authenticity,  but he looks pretty tough and dark to my eye. Losing to him next year will be a great learning experience for me! 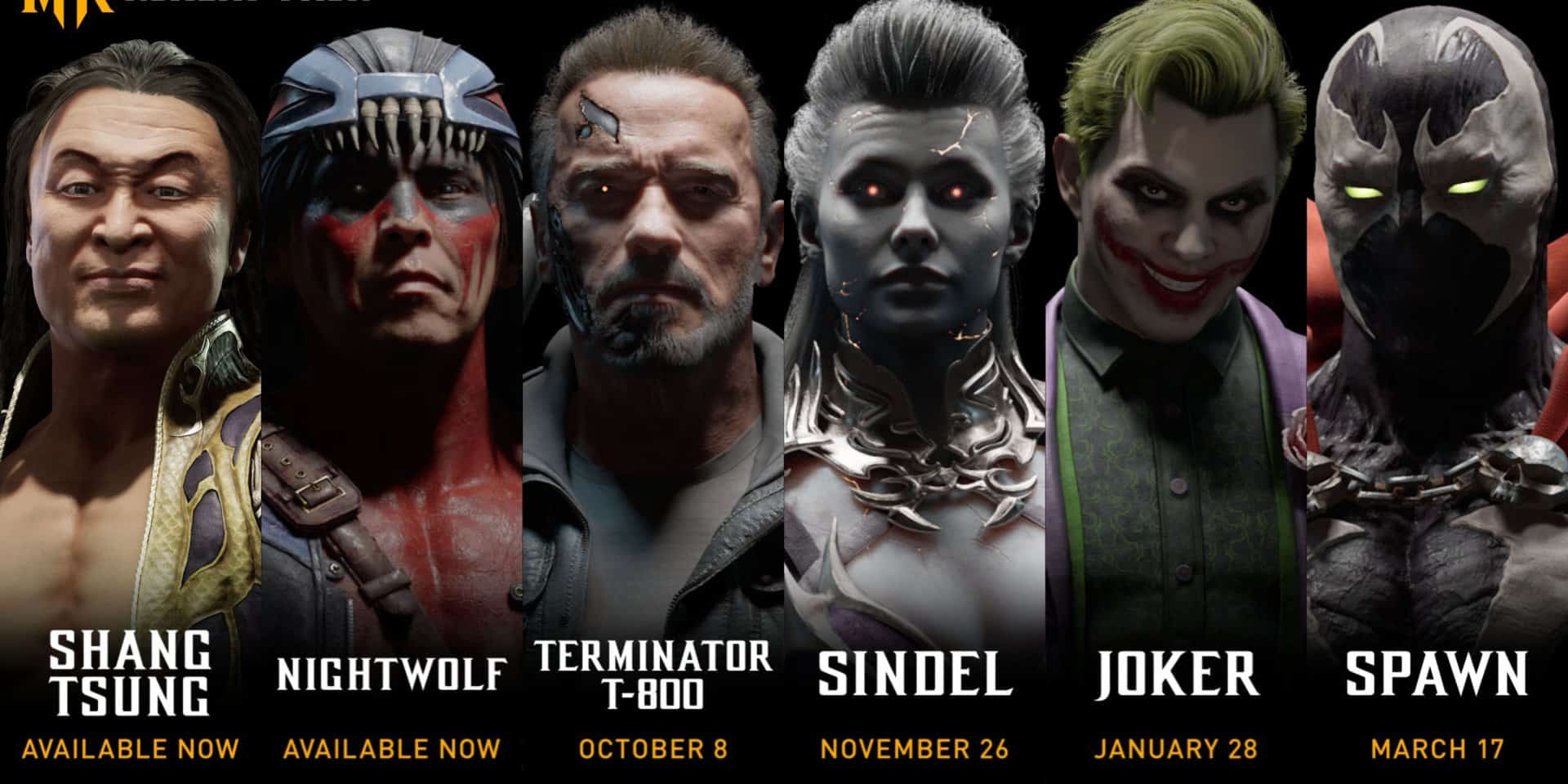 The Terminator will be the next fighter to join the Mortal Kombat 11 roster in October, followed by Sindel in November, the Joker in January next year and lastly Spawn in March. Those who’ve purchased the Kombat Pack will get one week early access to each fighter as usual, plus new skins along the way.

Who has you the most excited? For me, I have to go with the Terminator. I cannot wait to do my terrible impression of him while I play!