E3 may not be going on this year, but that doesn’t mean June and even the surrounding months won’t be busy in the gaming world. Geoff Keighley, the host and show-runner of The Game Awards has announced a new event in Summer Game Fest. Just what is Summer Game Fest? Well, it’s an event that’ll run from May-August, bringing game demos, events and announcements.

The lineup for the event is huge, boasting the likes of 2K, Activision, Bandai Namco, Bethesda, Blizzard, Bungie, CD Projekt Red, EA, PlayStation, Private Division, Square Enix, Steam, Warner Bros and Xbox. That’s just the start too. Keighley has stated this is “phase one” of the event, meaning we can likely expect other developers and publishers to join in the coming weeks and months.

Introducing @summergamefest, a new season of news, in-game events, and playable content from the entire video game industry. May – August 2020, and a developer showcase with @iam8bit too. See you soon! https://t.co/Hp7WuLrjXk pic.twitter.com/DashSP4Q5I

Event announcements will regularly be updated on the Summer Game Fest website, where a calendar is expected to go up. As of publishing, you can only sign up to be notified when the schedule goes live for now. Expect it real soon though.

The first confirmed event for the Summer Game Fest is the Xbox Series X gameplay event as part of Inside Xbox. For us Aussies, it’s slated to premiere in the very early morning of Friday the 8th of May. 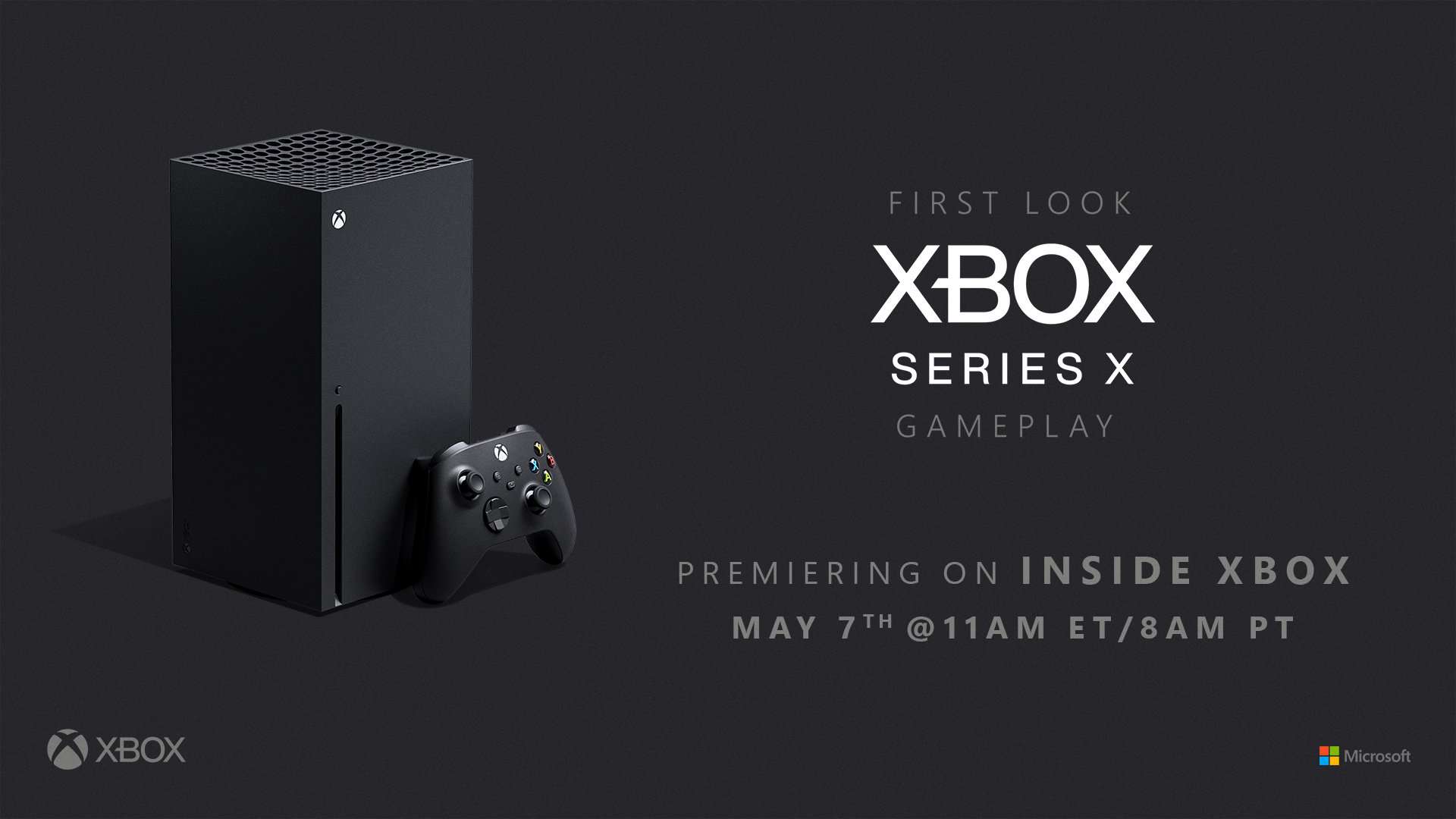 So there you have it. IGN and GameSpot both also have their own digital events for game announcements in the (American) Summer. Add all this up and the next few months seemed to be soon filled to the brim with gaming news. Rest assured, we’ll be there to keep you up to date on all the latest.