Alex Kidd is a monkey-like young man who travels across several 2D levels to fight the henchman of arch-nemesis Janken the Great. Originally released for the Sega Master System in 1986, the game was highly acclaimed at the time, and was considered a viable competitor to Super Mario until Sonic the Hedgehog came along. Aside from guest appearances in Sega Superstars Tennis and the Sonic & Sega All-Stars Racing games, not much has been seen of Mr. Kidd since his glory days. Alex Kidd in Miracle World DX hopes to remedy this by bringing lots of retro nostalgia, along with updates to keep the game accessible for modern gamers.

Players can choose between the new cartoony art-style, or an 8-bit style to imitate the feel of the Master System. New game modes, such as a Boss Rush with improved and modernised fights, will be included. Developer Merge Games has also designed new levels inspired by the original game. The new levels will “expand the lore of the original and feature new enemy types and vehicles”. More details about the game can be found on its Steam page. 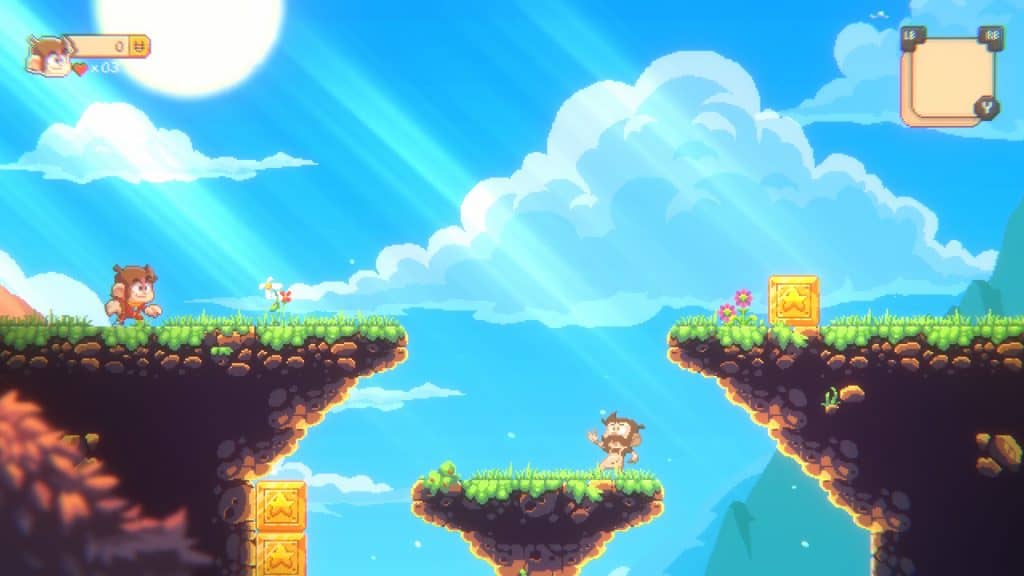 With Sega’s 60th anniversary this year, now is as good a time as ever to celebrate Sega’s history. Alex Kidd was from an era before Sega became inextricably associated with its famous mascot with attitude, Sonic the Hedgehog. Hopefully, Alex Kidd’s upcoming new adventure can find success and draw more attention to Sega’s other neglected franchises. Alex Kidd in Miracle World DX is set to release for PlayStation, Xbox, Nintendo Switch and PC early 2021.