If you’re a lover of retro-style 2D RPG’s and looking for something new for your console library you’re in great luck. Crosscode, a 16-bit style game that combines classic RPG gameplay and Zelda-esque dungeons and puzzles, has been announced to burst away from just the PC scene. Already well acclaimed on Steam, it marks the latest successful Indiegogo crowdfunded game to make its way to consoles. Eager players won’t have to wait long either, it releases just next month.

Not dissimilar to games like the upcoming Sea of Stars, CrossCode is another game banking on nostalgia for the 16-bit SNES era. Like other RPGs either from this era or inspired by it, the soundtrack is absolutely enchanting and full of good vibes. Additionally, players will have a boatload of content waiting for them in-game. The following features have been said to be a part of CrossCode, all of them all the more promising. 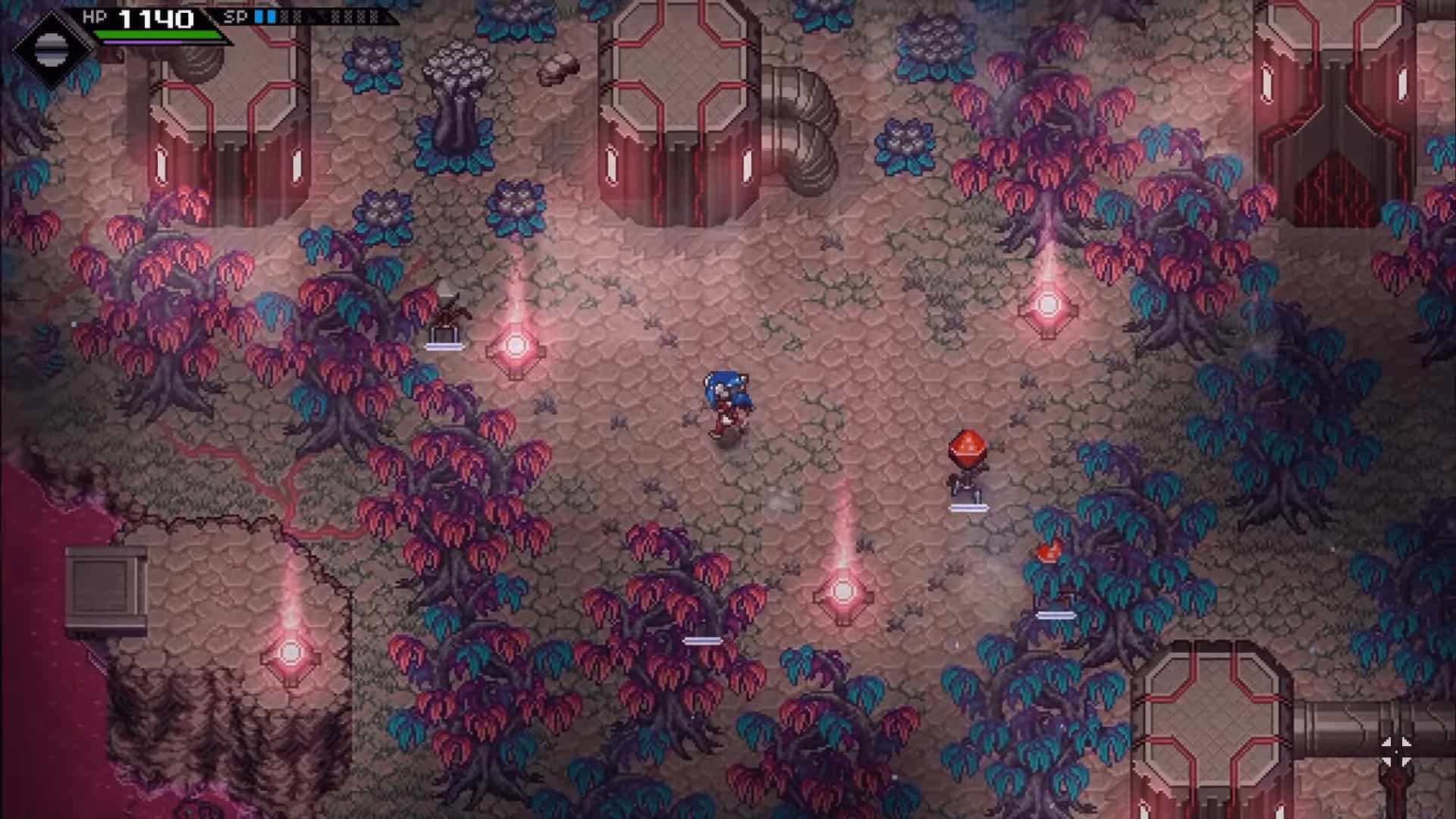 The port will be handled by Deck 13 and, interestingly, is even promised to have an exclusive questline, dungeon and boss depending on the console you choose. PC fans won’t be left out either, they too can get their hands on an exclusive questline. “Who knows? Maybe these quests are part of something bigger…” the issued press release teases, potentially pointing to franchise plans.

It’s bizarre that this is coming to fruition after all. The game and developer came under fire just last year for being adamant the game will never come to the Nintendo Switch. This came with the justification that games coded completely with HTML5 would be hard to transfer to the portable hybrid console. Soon after, they caved and said it’ll be coming but never issued a date. 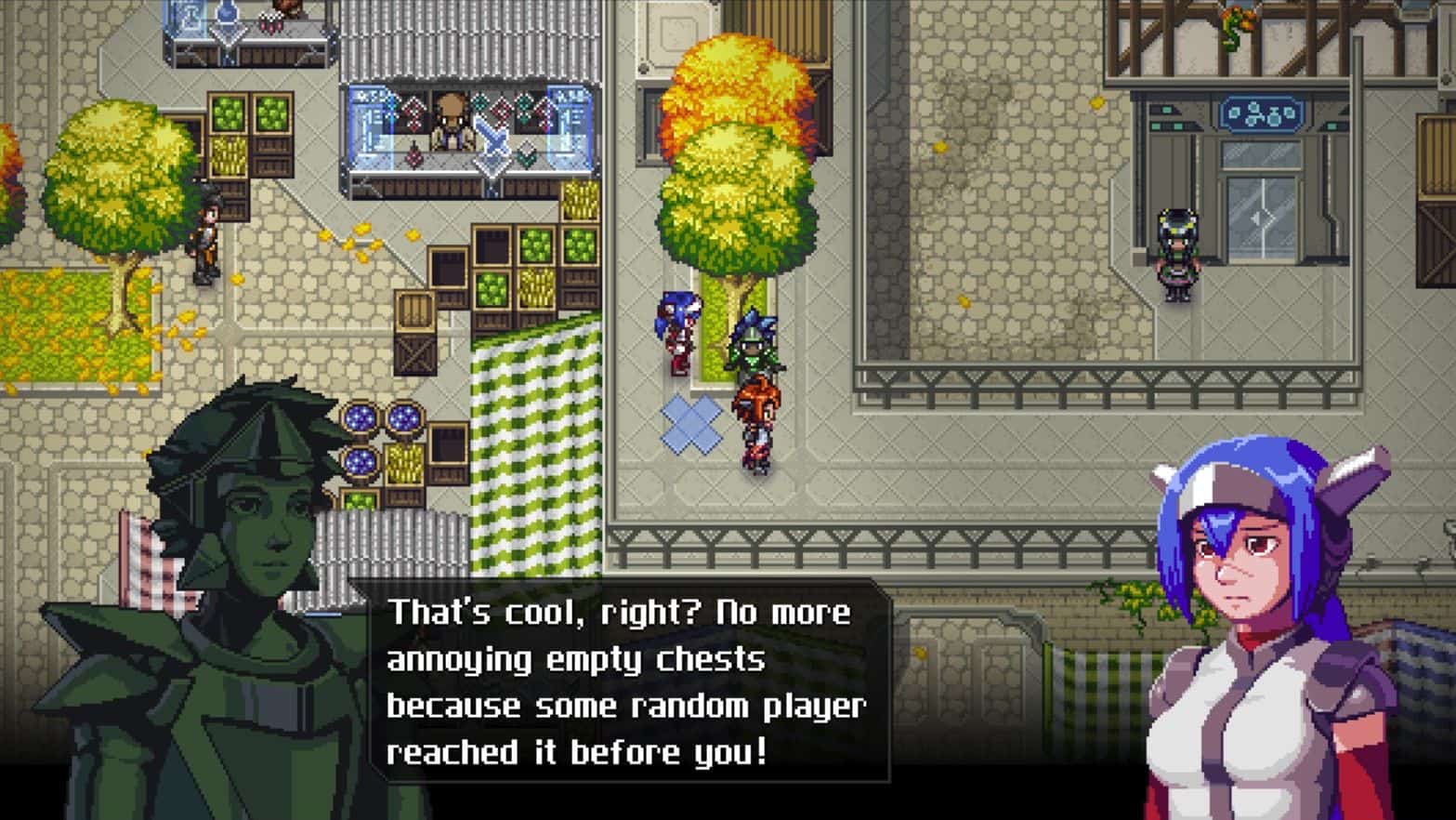 Now, CrossCode is releasing just a few mere weeks away. The exciting 2D RPG is releasing July 9th on Xbox One, PlayStation 4 and Nintendo Switch. If you’re not deterred by the price and you’re a collector who loves your steelbooks and nifty additional tidbits, you can preorder the collector’s edition of the game at Strictly Limited Games.