Presented at the PS5: Future of Gaming stream, the video gives a better understanding of what Tango Gameworks’ newest project will involve. The gameplay is first-person, action and combat-oriented with magical powers and spooky, headless beings.

We get a nice look at the vivid yet eerie modern Tokyo, Japan the game is set in. Slow pans down dimly-lit backstreets, sweeping shots of the urban jungle, and reality-bending areas of intrigue. It seems the game will closely follow the real design of many Tokyo locations. A shot with a small, red-eyed, raincoat wearing stranger seems to be set at the Shibuya station concourse. 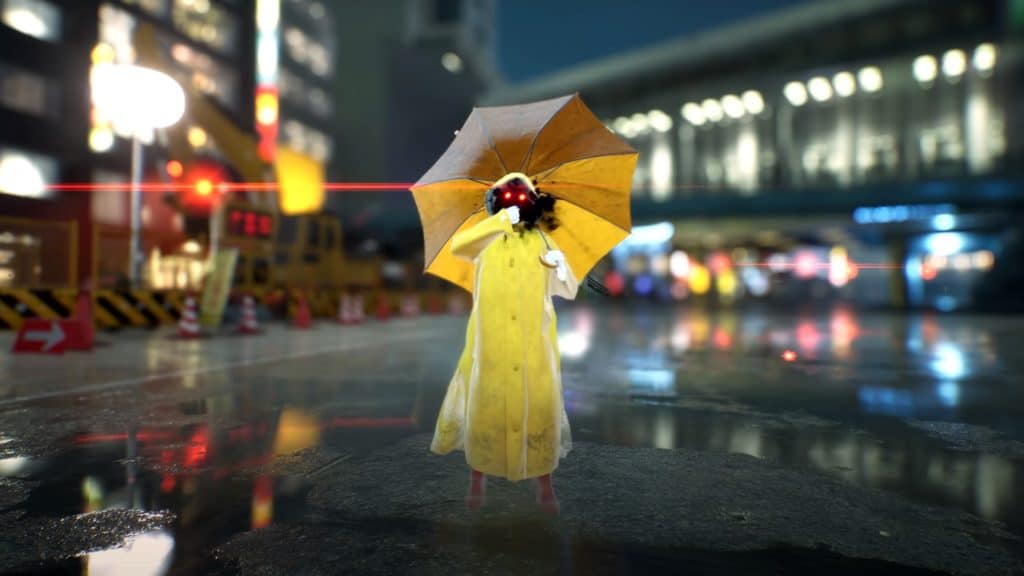 Besides this odd little demon, many other creatures and beings are showcased. The trailer reveals faceless salarymen, a neon ghost, spooky Japanese students with missing heads, and an ominous Oni masked crew.

Developers Tango Gameworks are well-known for their other horror game series The Evil Within. As can be told from this trailer and their prior games, the studio loves twisting reality and freaking everyone out with immersive experiences. 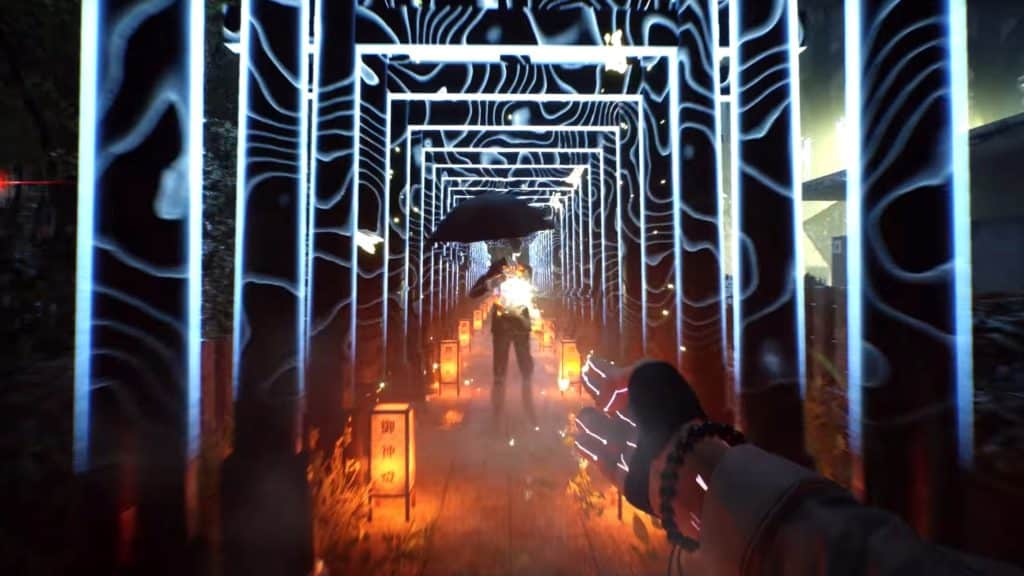 More is surely to come as players slowly learn to “FACE THE UNKNOWN” of Ghostwire: Tokyo. It may not be the desolate, sombre experience we initially thought… but it’s definitely looking incredible. Ghostwire: Tokyo will launch as a console exclusive for PlayStation 5.