Nintendo is reportedly moving away from publishing mobile games in future, choosing instead to focus on software for the Nintendo Switch.

Despite massive growth in the mobile market overall during the global pandemic, a recent Bloomberg report shows declining revenue across Nintendo’s largest mobile games. The once-profitable Fire Emblem Heroes and Dragalia Lost have struggled to compete against platform giants such as PUBG Mobile and Fortnite.

In 2018 Nintendo President Shuntaro Furukawa forecasted that the company’s mobile gaming sector would be a billion-dollar enterprise with potential for growth and innovation. With a plan to release two or three mobile titles per year leveraging the popularity of existing franchises, investors were optimistic – however, despite earnings of nearly $700 million AUD in fiscal year 2019, the venture has not proven as successful as hoped.

President Furukawa recently stated the company is now “not necessarily looking to continue releasing many new applications for the mobile market.” Nintendo will continue to support its existing mobile offerings for the foreseeable future. 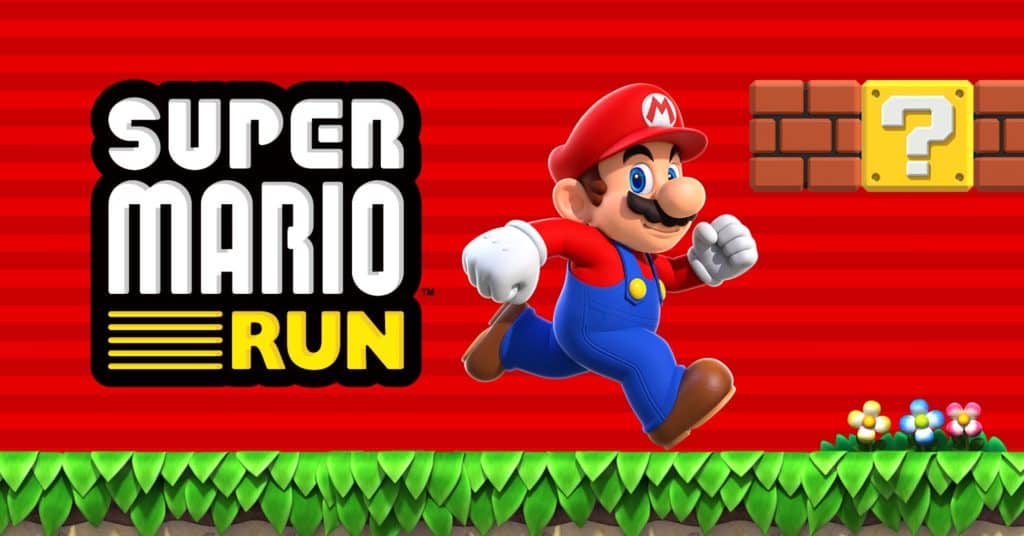 Nintendo’s philosophy regarding development for mobile platforms has previously fixated on introducing casual players to their major franchises. Titles such as Super Mario Run and Animal Crossing: Pocket Camp were designed to provide a taste of gameplay, which would encourage players to purchase console titles for 3DS or Switch. The opposite approach appears to have been more effective, with a 45% increase in earnings reported for Pocket Camp after the release of Animal Crossing: New Horizons.

With controversy surrounding monetization models like gacha mechanics, lootboxes, and a bizarre subscription in Mario Kart Tour, it appears Nintendo is taking steps to protect its brand identity and return to focusing on traditional console releases.