Yakuza: Like a Dragon new look is as wild as ever

The western release of Yakuza: Like A Dragon just received a new glimpse, courtesy of IGN’s Summer of Gaming. Yes, there’s an entirely new protagonist and setting, along with turn-based JRPG combat. Thankfully, the game has taken a look at previous entries and cranked the weird up several notches. Yakuza is in a shinier light than it’s ever been, and it’s worth being excited over.

Yakuza: Like a Dragon has since departed from the story of popular protagonist Kazuma Kiryu and instead follows newcomer Ichiban Kasuga. It’s taking a sort of sabbatical from the fabled brawler combat style and instead offers turn-based RPG combat. This is stuff we already know. Now comes information we’ve learnt from IGN’s interview with the game’s localisation producer, Scott Strichart.  The catch here is that Ichiban is very much a retro gamer. In combat, he’s envisioning all these battles blown out of proportion in his mind, sort of game-ifying his own wacky and weird life. He sure is a creative one.

Yakuza: Like A Dragon looks to be a way to cast the series in a new light

Relationships in the game are also a big factor. You can establish and level up bonds with other party members by drinking with them. This is called “drink links.” The stronger your drink link is with a party member, the more likely they are to do strong follow up attacks in combat. Some of these moves are absolutely bonkers. One of your possible party members is a busker with a guitar. They can throw CD’s out of their vest and throw them at foes. Push a button at the right moment and you can maximise damage dealt in the move. That’s definitely one way to plug your latest single.

Also worth noting is the fact that Yakuza: Like A Dragon is set in the fictional Japanese city of Yokohama. It’s three times the size of the series’ traditional Kamurocho, and is instead broken up into nine distinct districts. Each of these districts will come with different vibes and even threat levels of enemies, dictating combat difficulty. As traditional with the Yakuza series, wacky minigames and sidequests will be aplenty and keep you very busy. You can follow a business management storyline. Ichiban will lead a failing confectionery company, hopefully turning it into something great. There are even kart racing minigames where one titled ‘Can Quest,’ will see you racing to collect the most cans of rubbish in a course. 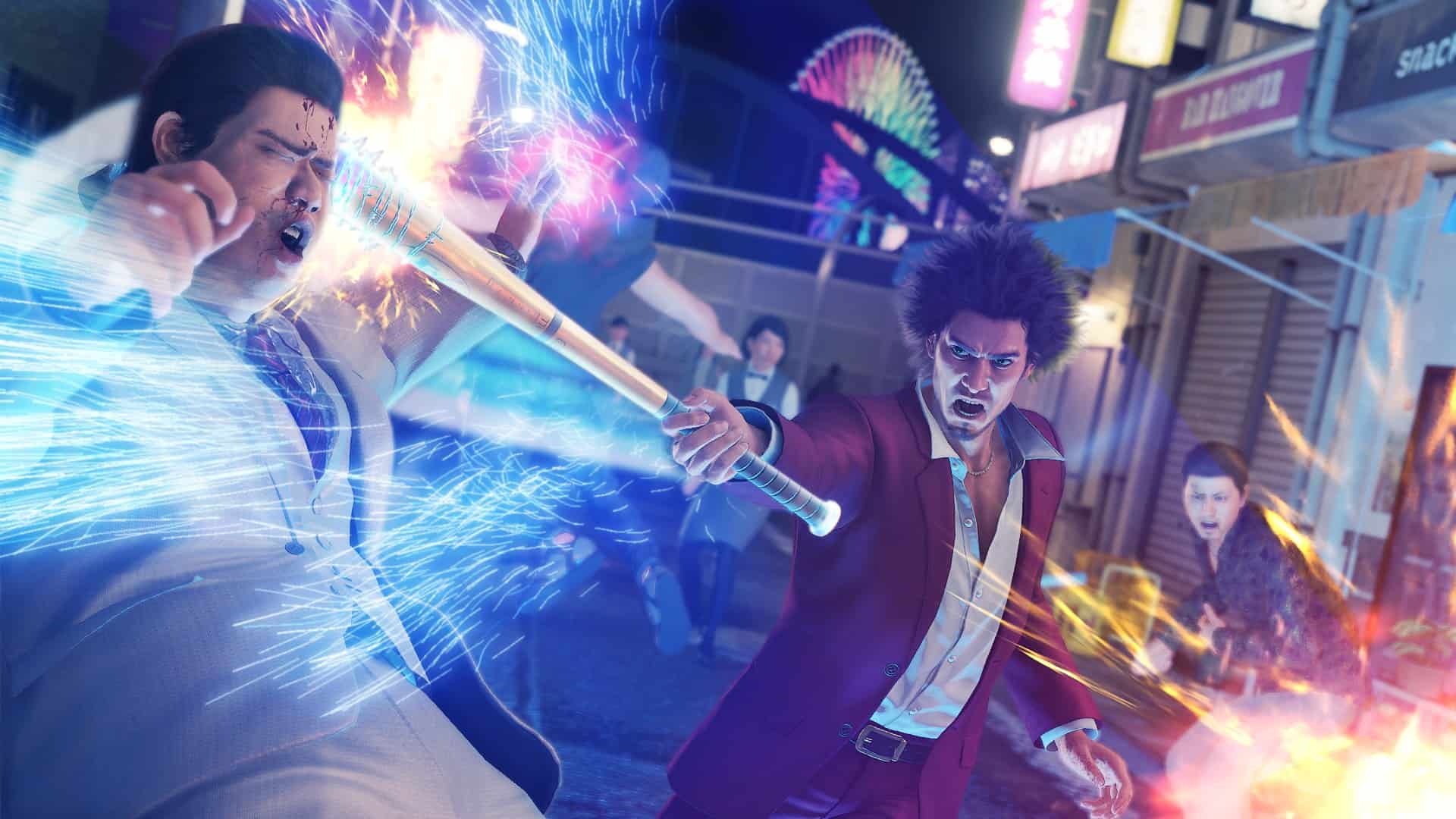 Yakuza: Like A Dragon does not yet have a release date. However, it has been confirmed to be a launch title for the Xbox Series X later this year. The hit JRPG is also expected to drop on Xbox One, PlayStation 4 and PC. Let’s hope a concrete date comes soon.