Everwild shows a mystical and gorgeous world from Rare

Rare Studios revealed a new trailer for Everwild during the Xbox Games Showcase today. The game, which is “still in early development” according to their website, is set in a world where fantasy is at the forefront.

There has been no discussion about gameplay elements or narrative, but the world in the trailer looks absolutely stunning. The visuals look straight out of a graphic novel, with characters wearing flowing capes whilst wielding magic. Magical creatures accompany these characters; they are large but yet not threatening due to having a calm and sweet quality about them. The trailer also stresses that nature and the environment of the game will be important. It shows forests, mountains, rivers – all that the characters are shown to interact with.

Rare said about the game: “…we are very excited about the unique potential of the game we are creating. The…team is focused on building an experience that allows for new ways to play in a natural and magical world. The development team, led by Executive Producer Louise O’Connor, is creating something truly original and incredibly special that aims to be more than just a new IP. (The game) will offer memorable, engaging and meaningful experiences for players everywhere to share. We cannot wait to share more with you in the future.”

Rare Studios have been making games since 1985 and partnered with Nintendo to produce memorable titles such as GoldenEye, Battletoads and Donkey Kong Country. Microsoft Game Studios acquired Rare in 2002 where they produced such recent hits like Banjo-Kazooie: Nuts & Bolts and Viva Piñata. In 2018 they developed the action-adventure pirate themed Sea of Thieves which has been supported with ongoing content and become a bit of a success after a rough launch. 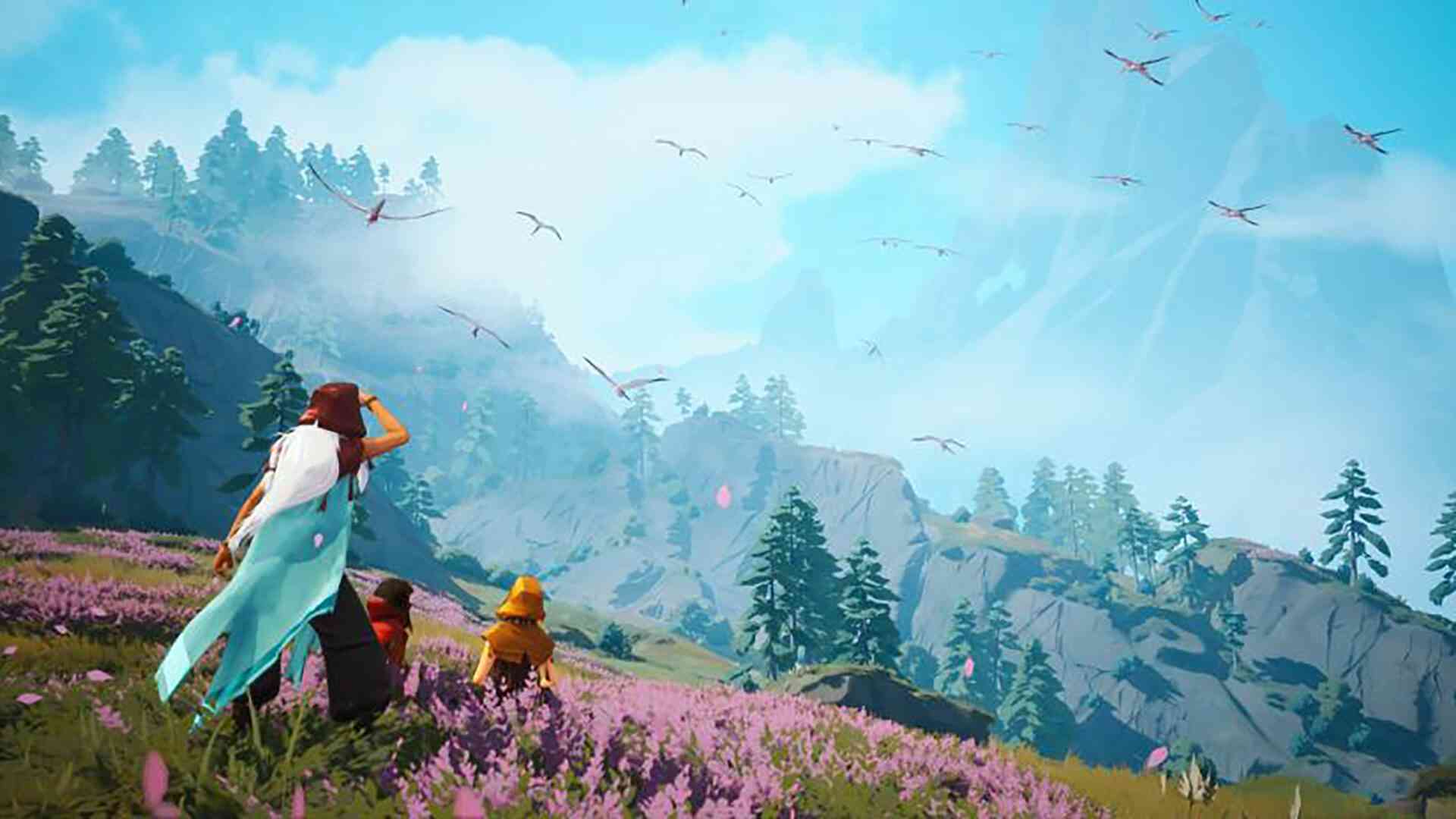 A release date for Everwild has yet to be announced but will hopefully be released next year on Xbox Series X and PC.