Necrobarista pours onto Apple Arcade ahead of PC release

Upcoming Melbourne-developed visual novel Necrobarista has surprisingly released on Apple Arcade a few days ahead of its official PC release. Apple Arcade subscribers can access the game for free on their iPad, iPhone or Apple TV right now if they want. The game is set to release on PC on July 22nd.

Route 59 Games, developer of Necrobarista, shared the news of the surprise early release on Twitter earlier today. The reveal of iOS port is especially surprising, as the only announced ports prior to this were for Steam and GoG, and Switch and PS4 ports later on. The game can be played on any device that runs iOS 13 or later. 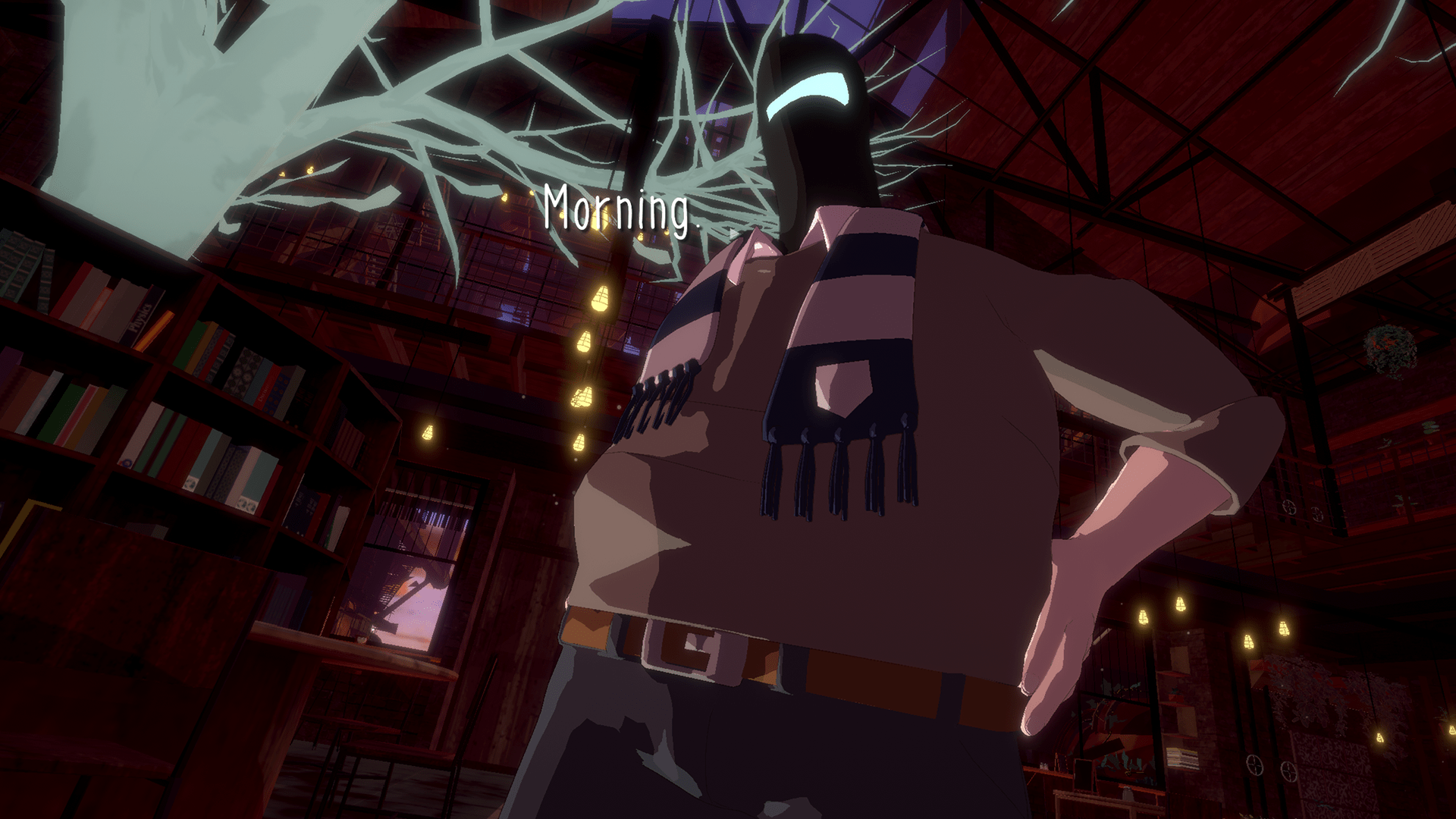 In Necrobarista, you play as barista and necromancer Maddy Xiao. Maddy is the new owner of the Terminal, a supernatural Melbourne cafe where the living can mingle with the dead. With its striking anime-inspired art style, the game explores the lives of the Terminal’s quirky customers as Maddy prepares beverages and listens to their stories.

The Apple Arcade has been a bastion for indie games, providing an affordable way for gamers to access hundreds of fantastic mobile titles for a $7.99 monthly subscription. If you don’t have an Apple Arcade subscription, you can access Necrobarista with the free month when you first subscribe. The game is set to release on Steam and GoG on July 22nd, with PS4 and Switch ports in 2021.