Leo Baker is the first nonbinary person in a video game

Leo Baker is an acclaimed skateboarding pro and featuring in the new Tony Hawk’s Pro Skater 1+2 remaster. As a new addition to the roster, the diehard fan is now the first nonbinary real-life personality to be in a video game, period.

Tony Hawk’s Pro Skater 1+2, or THPS1+2, was a surprise reveal to skaters and gamers alike earlier in 2020. The arcade skateboarding game features nostalgic stages, familiar faces, and a whole heap of new updates. With all the welcome additions to graphics and mechanics, adding in new playable characters is only reasonable.

Leo Baker was added to the roster of THPS1+2 for their success in the skateboarding scene over the last decade. Baker identifies as queer and nonbinary, using they/them pronouns. They may not be the first real queer person in a video game with several athletes and wrestlers filling that position. However, Leo Baker is the first nonbinary or genderqueer person to feature in a video game. 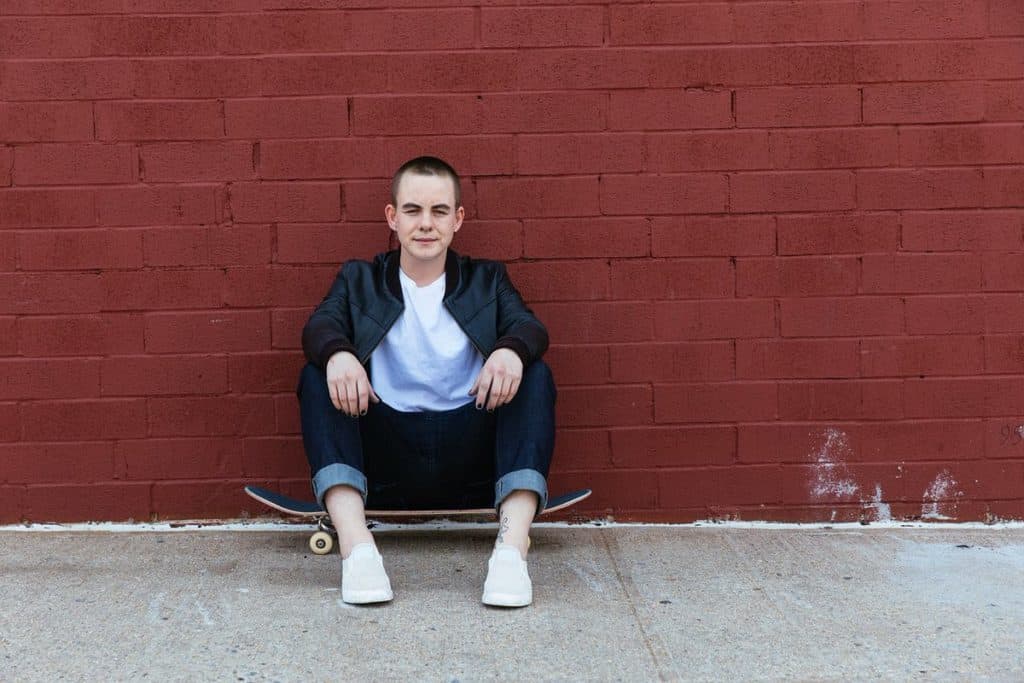 Baker has been a fan of THPS from the beginning. In an interview about the remaster, they explain “I had it (Tony Hawk’s Pro Skater) for Nintendo 64, and it was the only game I ever played as a kid… it was sick to see Elissa Steamer in the game because I was really young and I thought there were only other dude skaters.”

Now, Baker is paving the way for more genderqueer and LGBTQIA+ people to get their place in video games. From upcoming FIFA or UFC games to the occasional Olympics releases, we should hopefully be seeing more diverse personalities showcasing in future. Not only that, but Baker hopes to spark the skating addiction for others like Elissa Steamer did for them way back when. 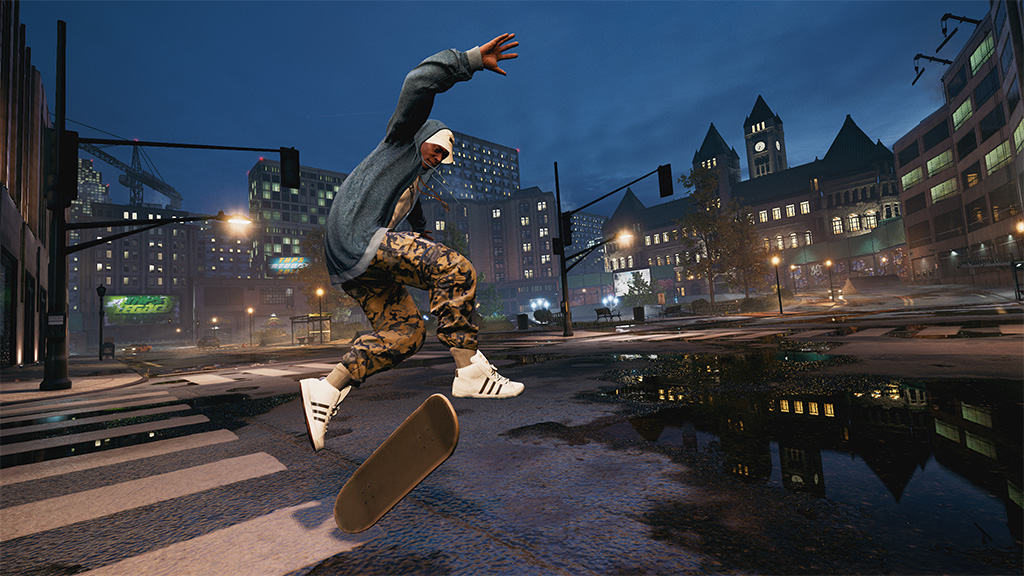 “...there are not only the original skaters, but new skaters of all different genders. That in itself is going to create accessibility in a way that just hasn’t happened yet.” Baker is already seeing this positive influence and inclusion support the lives of many, stating “queer-identified and non-binary and trans-identified have not only said they wish that they had that growing up, but that it’s going to really change lives for the future of people who exist the same way that I do. I’m just really happy for those young, queer kids out there who get to see a trans person in a video game and get to feel like they can do it too.“