If you start up Super Smash Bros Ultimate, you might notice a new addition to the Stage Select screen. Nintendo’s latest Ver. 8.1.0 Update is now live. The patch adds a new Small Battlefield stage option, as well as tweaks some soundtrack options for some stages. There is also some updates to the Elite Smash mode for online players.

A Super #SmashBrosUltimate update, Ver. 8.1.0, is available now! This update includes a new stage, Small Battlefield. Plus, you’ll now be able to select from all music tracks when playing on Final Destination and Battlefield stages! pic.twitter.com/eqo3Hu7Ije

The other new addition to Super Smash Bros Ultimate is some alterations to the Elite Smash mode. In order to access Elite Smash, you must have a Global Smash Power (GSP) ranking of a certain amount to qualify. Only the best of the best can take part in this mode. As of this update, the threshold for taking part in Elite Smash has been reduced, which will hopefully introduce a bit more variety into that game type. The way that the GSP values are calculated has also been adjusted as a result of this update. 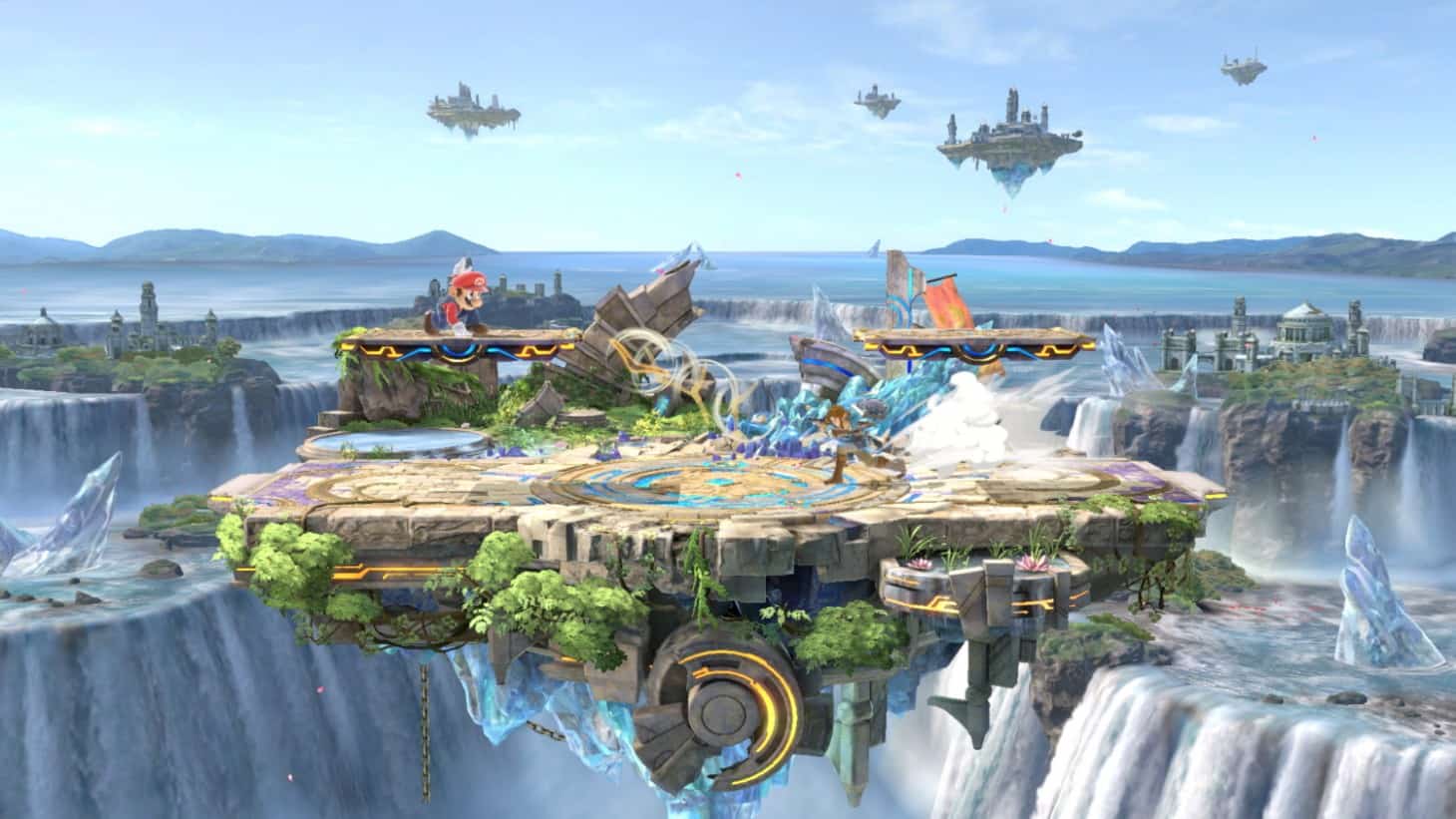 This is the latest in Nintendo’s steady stream of minor updates while we await the next new fighter in Fighter Pass Vol. 2. The most recent new playable character was Min Min from Arms, released on June 30. We don’t know who will be next, or when they are likely to be announced. However, if past guest fighters have been any indication, just about anyone could end up being announced as the next fighter in Super Smash Bros Ultimate’s roster.