A new Yakuza game will be announced this weekend

With a completely original Yakuza film in the works and the upcoming release of Yakuza: Like A Dragon, what could be next? Thanks to a now-deleted tweet from Tokyo Game Show 2020 host Ayana Tsubaki, we now know a new Yakuza game will be announced this weekend.

The reveal will be held virtually at September 27 at 20:00 JST during the Sega Nama broadcast of Tokyo Game Show 2020. The stream will be available to watch on YouTube, Niconico, and Periscope. 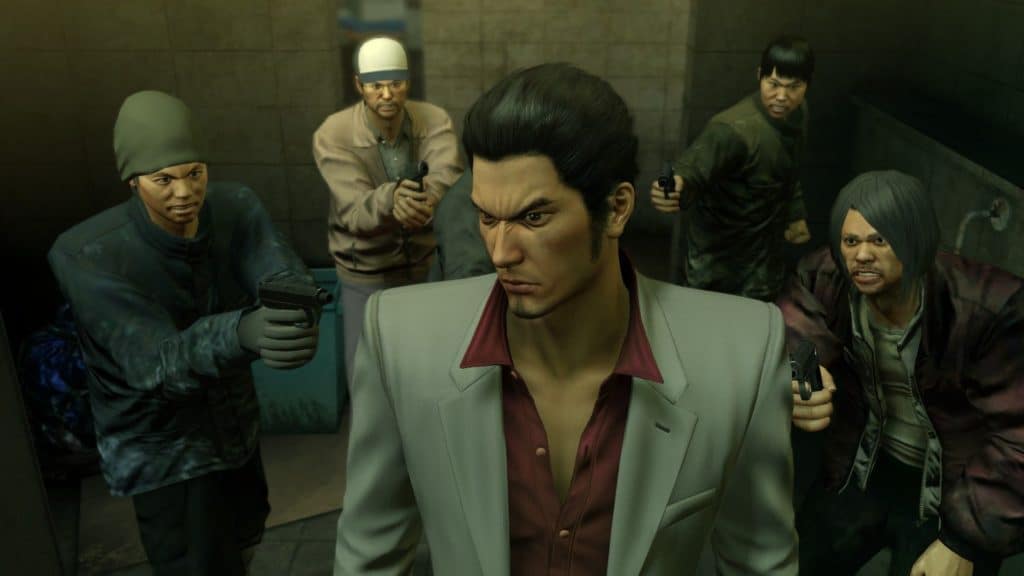 The stream was previously captioned as “the latest information concerning the Yakuza series”. While it didn’t directly reveal a new Yakuza game would be announced, the rogue tweet did. Roughly translated, Ayana Tsubaki’s tweet reads:

“The latest work of the #SEGA Nama #Ryu ga Gotoku #ryugagotoku #yakuza series in the Sega Atlas live broadcast the day after tomorrow will finally be announced, so don’t miss it. It’s like a dream to be on my spot!”

While the tweet has now been removed from Ayana Tsubaki’s Twitter, it can still be viewed via web archives.

Sega is really double-downing on this trademark franchise. With growing success in the west and Yakuza: Like A Dragon‘s impressive release in Japan earlier in the year, it’s clear why Sega is invested in the series. 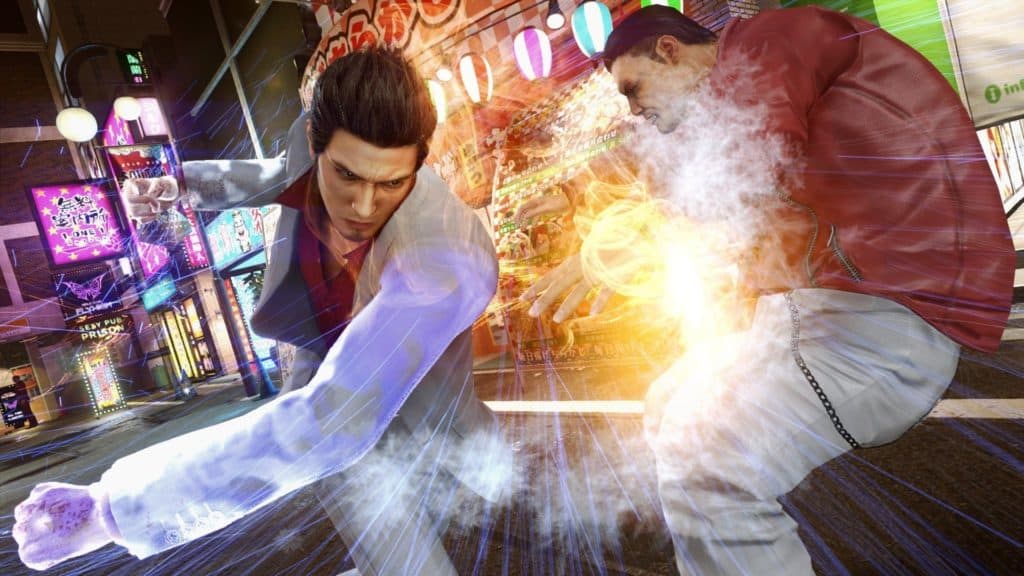 Recently, news broke of the development of the Yakuza film in production by 1212 Entertainment and Wild Sheep. The movie will feature the main protagonist Kazuma Kiryu and most likely focus on his redemption story that fans are very familiar with.

More details regarding the newest entry to the Yakuza series will surface in the next few days. Stay tuned to our social media, podcast and radio show, or keep reading our website for your Yakuza news and chatter.