Resident Evil is getting a new animated series on Netflix

Resident Evil has long been a cultural icon for both horror and zombie-based media, inspiring a generation of video games and films, so it is no surprise that the juggernaut that is Netflix is bringing a new CG based series to its service, being titled Resident Evil: Infinite Darkness.

As a fan of this series, there has been no shortage of zombie killing delights to gorge on lately, with the release of the well-received remastered versions of Resident Evil 2 and 3, the always dependable ports of 4, 5, and 6 to nearly every platform, and the upcoming Resident Evil: Village.

As a fan of the series I am always interested in film and TV adaptions of this franchise, and the fact that Infinite Darkness will star Leon S. Kennedy and Claire Redfield, well, you had my curiosity Netflix, but now you have my attention.

This series seems to be going for a more Horror focused story, with dark visuals and an ominous atmosphere. This is a good change of pace as the series was well-known for the tense and terrifying atmosphere it evoked in the early game entries, as opposed to its action-based films and recent games, with the exclusion of Resident Evil VII that went back to the survival-horror roots.

There have been three previous CG movies based on the series produced prior to Infinite Darkness. The first two, Degeneration and Damnation, were received generally well by most, but the latest, Resident Evil: Vendetta, had its fair share of criticisms. 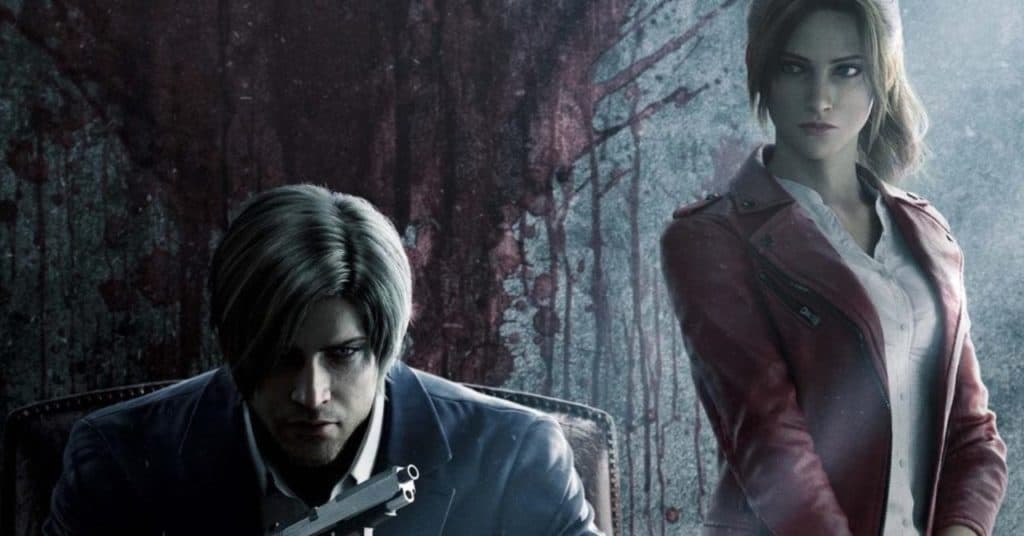 I also love the fact that Leon has never had a change of hairstyle since his first appearance in Resident Evil 2, still sporting a classic ’90s boyband flowing hairstyle, which I doubt any law enforcement member would ever have as it is wildly impractical, but alas, this is Resident Evil, and I love it for that.

There is no solid release date as of yet, but there is a window of 2021, so fingers crossed we get this sooner rather than later.