Sherlock Holmes is back in a beautiful, yet corrupt, world

Ever been somewhere and felt things… weren’t quite right? Frogwares new trailer for Sherlock Holmes: Chapter One shows such a place; a Mediterranean paradise that if you dig a little deeper, is more dystopian than Utopian.

The trailer, which premiered at Gamescom, delves deeper into this world that Holmes lived in as a child. It begins by showing gorgeous aerial shots of blue oceans surrounded by temples and picturesque buildings, but then takes a quick turn. A person being dropped through a colourful mosaic ceiling is symbolic of the corruption that lies beneath.

Frogwares said of the world they have created “this island is a world of crime, of social and economic inequality and where ‘the law’ is often just a suggestion. The islanders regularly take justice into their own hands with police turning a blind eye at the request of the local overlords.” It is the player’s role to help solve the mysteries of this island and solve cases the delve into its seedy underbelly.

The Lead Narrative Designer on the game, Antonina Melnykova, revealed how the players will experience this world. There will be five main quests that are said to include “multiple hours” of gameplay along with “…more than thirty side quests of varying size and complexity, with each offering a moral choice.” The main story will take around fifteen hours to complete, however, completionists could see the game taking closer to thirty-forty hours to finish.

Gameplay will mainly revolve around interpreting clues and interviewing suspects. The way you handle each will lead to different theories. “Some of these theories are easier and more convenient than the others, but it does not mean they’re correct.” Seeing as the island is so corrupt, whether you’ve found the “guilty” party or not, you will “get a chance to decide their fate. Justice on the island is a bit twisted….so it’s possible you’ll want to side with the wrongdoer.”

Though the gameplay is mainly focused around detective work, there is also some combat involved. This will mainly focus around the way Sherlock moves when he is in “detective mode”, so being sneaky by switching cover and evading incoming shots. He will also wield a small handgun and other tools, such as smoke bombs that you can use to incapacitate enemies. Customisation is also a part of the world, with Sherlock’s mansion open for players to decorate with items from local merchants. You can also buy new items for Sherlock, some which are just to make him look dapper, others that are part of quests. 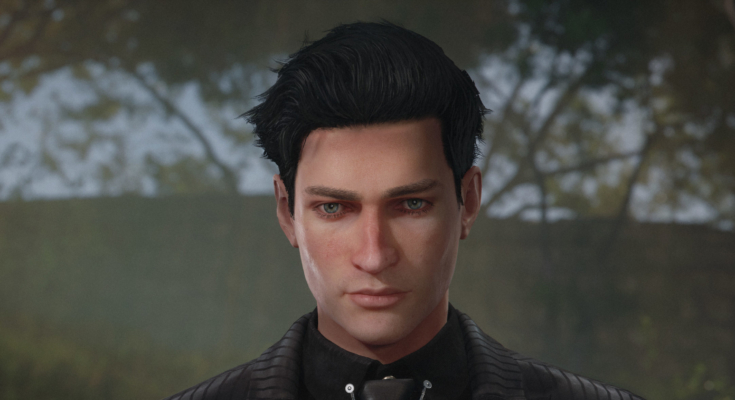 Frogwares would eager to release some new content that they are self-publishing after the recent controversy surrounding The Sinking City, which was unceremoniously pulled from digital stores after legal disputes surrounding IP ownership and missing payments.

Frogwares have announced that Sherlock Holmes: Chapter One is in pre-alpha and they hope to deliver a deep dive into the detective gameplay around December/January. They are aiming for the game to be released sometime in 2021 on PC, PS4, Xbox One and next-gen consoles.